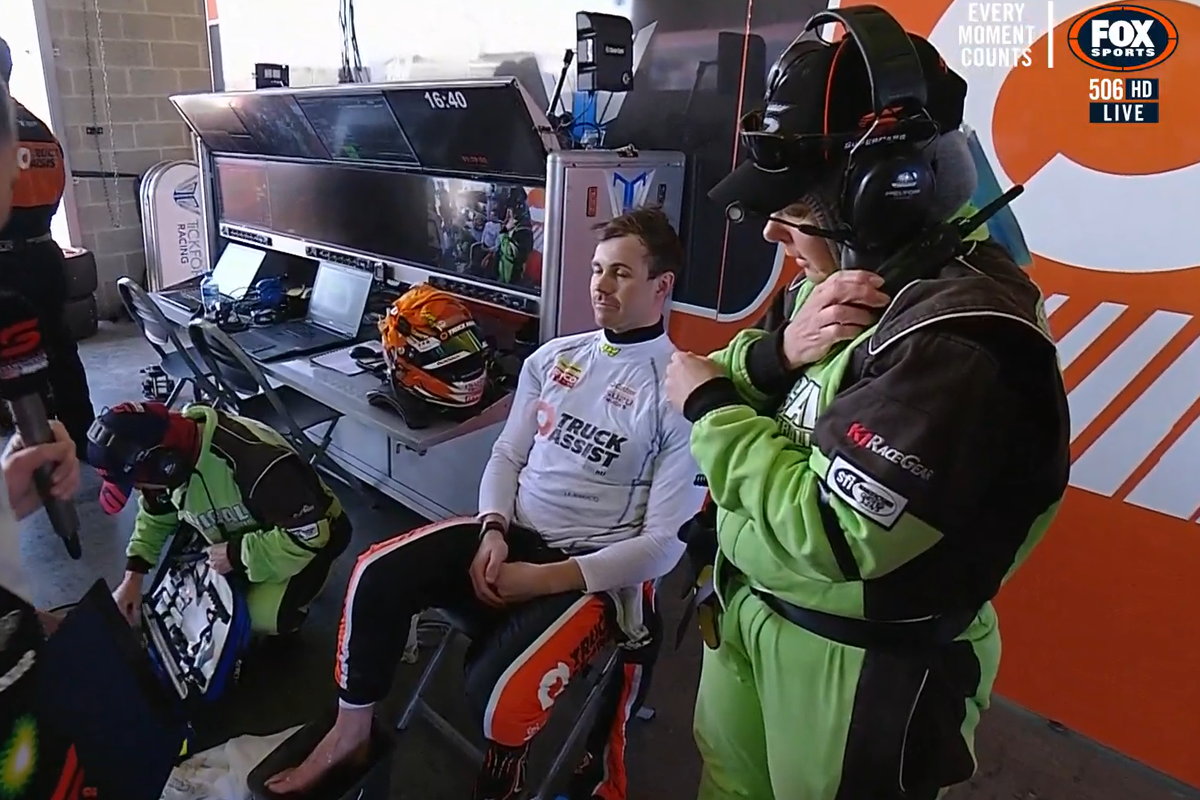 Jack Le Brocq is optimistic about his recovery from a nasty case of foot burn which resulted in a ‘bucket of blood’ after Sunday’s race at Mount Panorama.

The Tickford Racing driver battled all weekend with an excessively hot pedal-box at the wheel of his Truck Assist Racing Mustang.

By the end of the weekend, the outcome wasn’t a pretty picture for Le Brocq, who struggled to make the end of Sunday’s race.

The Melbourne-based driver attempted to drive with blisters on his right foot from Saturday’s ordeal but by the end of a second 250km race, it had gotten much worse.

Having been treated by Supercars medical delegate Dr Carl Le post-race, Le Brocq was given antibiotics to stop an infection and was able to walk, describing it as the worst burn he’s ever experienced.

“I’ve had like minor burns and stuff but not to the extent where it’s blistered badly,” he told Speedcafe.com.

“Woke up this morning with fairly decent size blisters.

“When they ripped it [bandages] off it popped blood everywhere so Tom [Rattenbury, Tickford videographer] got to play with the blood bucket.”

Le Brocq is confident the injury will be able to heal over the next two weeks before the Penrite Oil Sandown SuperSprint takes place across March 20-21.

Between events, he will stay in close contact with Dr Carl as the latter monitors the healing process.

“[Dr Carl] has given me antibiotics and everything and we’re just going to have to keep clean it and dress it a couple of times a day,” Le Brocq explained.

“Hopefully it just heals up, by looking at it closely he thinks it might be alright. 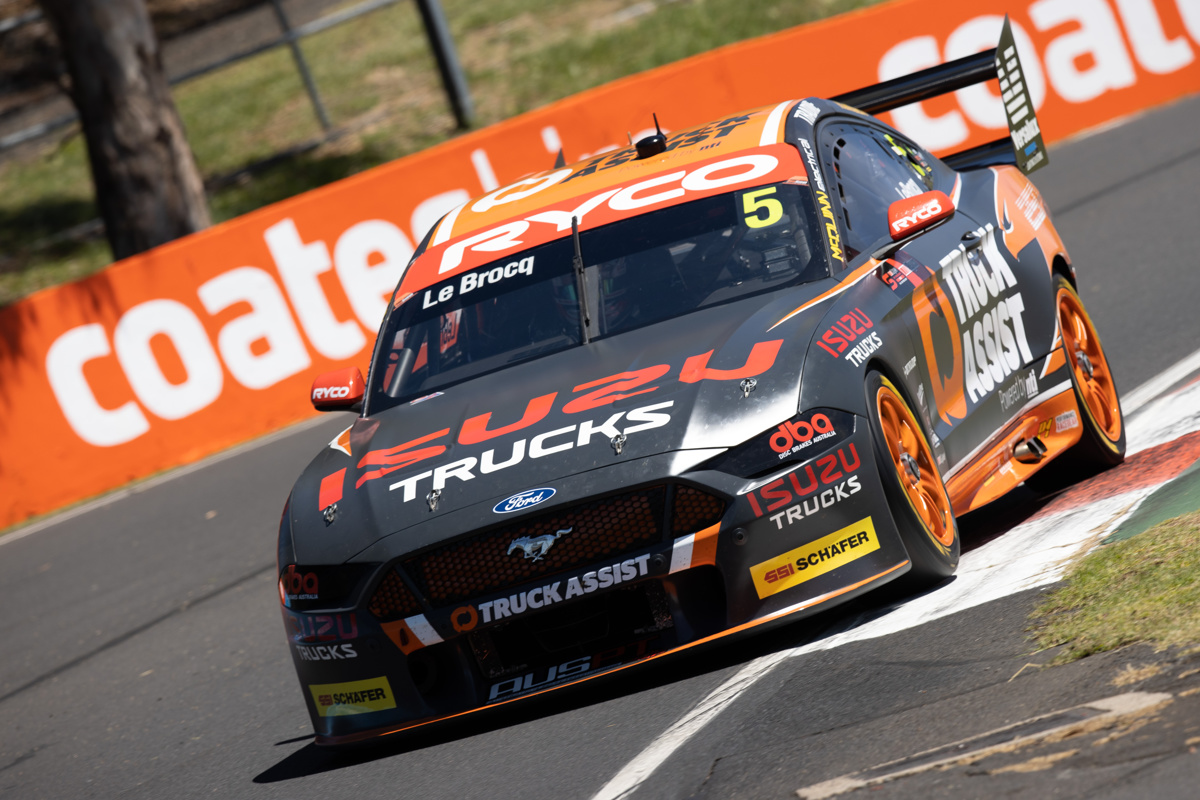 “Worst case it could be down the path of skin graft but it should be ok if it heals up in the next couple of weeks.

“I’ll just keep in touch over the phone with Dr Carl and keep him up to date with how it’s going.

“He’s given me all the bits and pieces to clean it and dress it and all that so hopefully she heals up nicely.”

Despite the pain, Le Brocq toughed it out to the chequered flag and secured a handful of points to add to his sixth-place finish on Saturday.

It all helps in the long run, with the 28-year-old leaving the round in the top 10 in the championship standings.

“Just struggled (during the races); we feel through my foot basically,” he added.

“It got pretty unbearably painful midway through the race there and it’s just more the fact that I didn’t trust where I was at.

“I started left-foot braking just to try and spread the load across the foot and give the right foot a bit of a brake.

“We got through it, got some points and I think we’re ninth in the championship which is pretty cool so we’ll keep chipping away.”