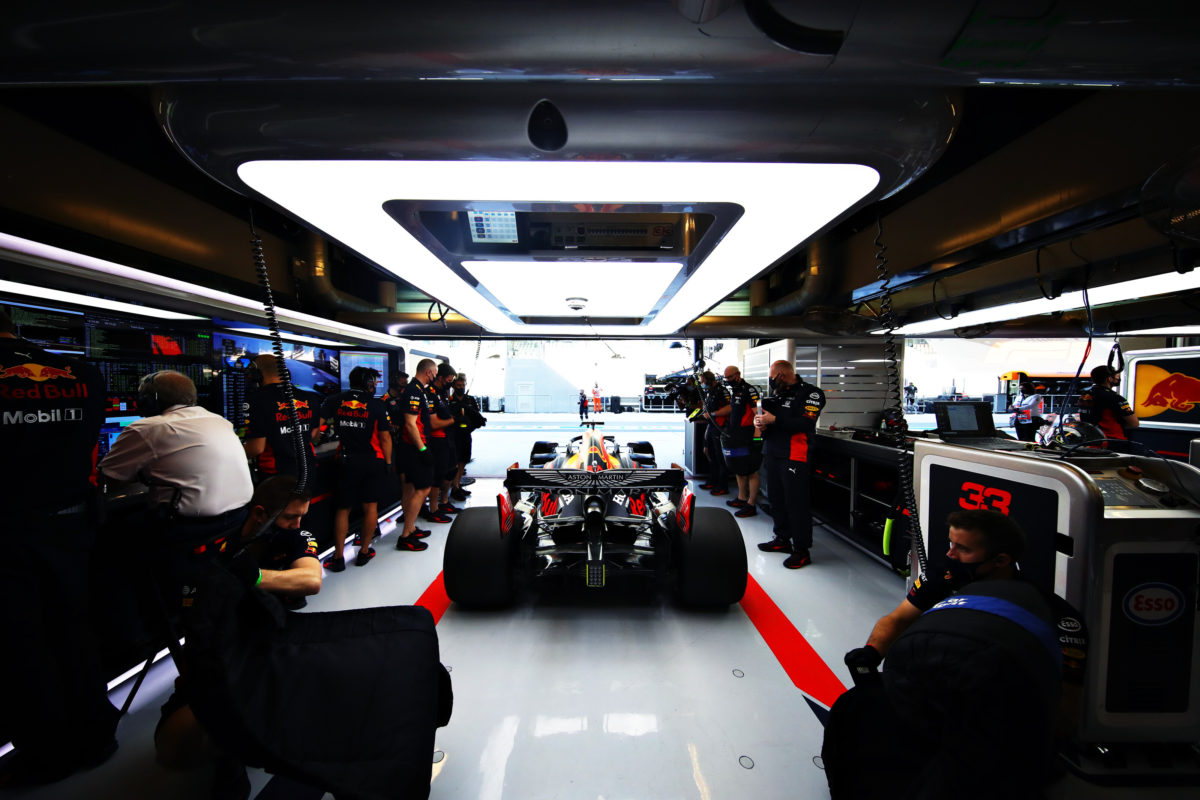 Greater focus on electrification for F1’s next engine rules

Formula 1’s next generation of power units will have an increased focus on electrification and could bring with it initiatives such as push to pass.

FIA technical director Gilles Simon is a key player in the creation of F1’s new engine rules and has identified an increased focus on electrical energy as the future direction for the sport.

“We will perhaps still set a limit for the power that we can get from the batteries, but within this limit we will let the manufacturers determine how they manage this energy,” he told Auto Motor und Sport.

“This will allow the manufacturers to differentiate themselves.

“We are trying to keep costs down by prescribing battery technology, but then letting them play with what they have one hundred percent.”

That freedom could manifest itself through systems such as push to pass, the usage of which would be available to the broadcaster.

“We are working on models like this,” Simon said.

“That means that the driver can use extra power for overtaking manoeuvres in the race.

“We will come up with a spectacular solution.

“With today’s technology, it would be easy to visualise this on the TV screen via graphics for the audience,” he added.

“You can then see when the driver is using the extra power, or how much they have left in reserve.”

Current regulations place strict limits over how teams can use the electrical energy they generate, a legacy of considerations a decade ago when the current rules were first being drawn up.

“At that time, we were still very afraid that there would be a costly arms race in the field of electric propulsion,” Simon said.

“That’s why we set limits in terms of charging and releasing the energy.

“Today, we would allow more freedom because we have more experience.”

An increased focus on electrification means a reduced focus on the internal combustion aspect of the power unit, with suggestions open source and share components could be utilised more widely in an effort to keep development costs down.

Last month, the F1 Commission created a working group to look at the next generation of engine regulations, set to be introduced for 2025.

That came in concert with an engine freeze as Honda prepares to withdraw as a power unit manufacturer at the end of 2021.