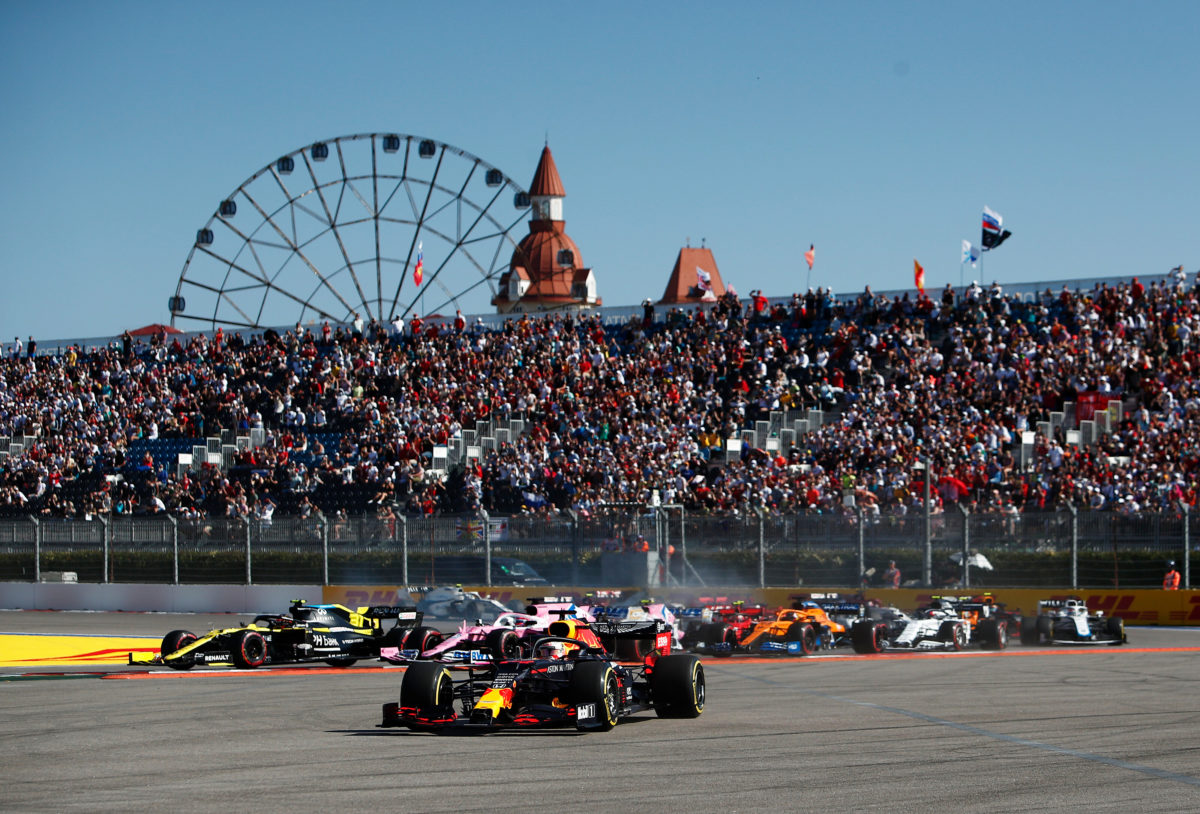 Last week F1 posted a 44 percent drop in revenues, a figure which translated into an operating loss of $498.1 million.

The 2020 season began behind closed doors as its original calendar was ravaged by the impact of coronavirus.

Formula 1’s revenues are primarily derived from race hosting fees and television broadcast rights, both of which nosedived last year.

A planned 23-event schedule this year should see that reverse, though Maffei expects the sport to continue feeling the impact of the pandemic.

“I think the operating levels that we have in our agreements are fine.

“So I’m not really worried about the balance sheet.”

Much of the pain suffered by F1 last year came about because of a reduced calendar.

The sport also had to pay for venues at points, rather than receiving payment from promoters.

Traditionally, event promoters are left with little more than gate takings as a way to earn back their sizeable hosting fees but with crowds banned or severely limited last year, that translated into F1 bearing there costs of hosting events.

Heading into the new campaign, Maffei has suggested spectator attendance will again be limited – fact that will have a knock on affect to the profitability of promoters. 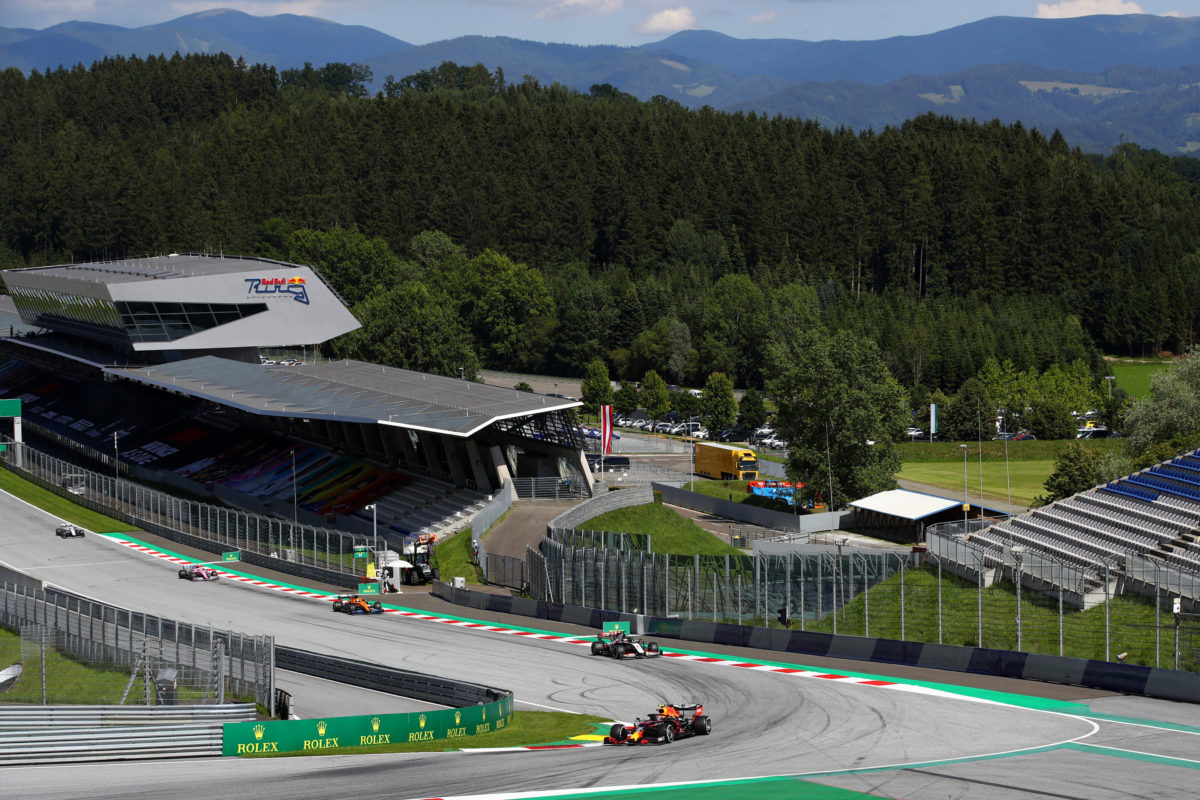 “We’re going to have a variety of alternatives where fans will be to some degree there,” he said.

“I don’t think it will be binary; we’re not necessarily going to see zero to 100, but we’ll be somewhere potentially in between.

“I’m more optimistic as we go to the end of the year that we’re going to get to 100 percent of capacity.

“We will have restricted audiences, and restricted fans at some of our events,” he added

“We’re not here to make a forecast, in part because some of this is still up in the air, floating around.

“It’ll definitely be impacted, the amounts to which we’ll see.”

Helping to offset however, Maffei expect F1’s income from broadcasters will bounce back.

“We expect a fairly normal broadcast revenue stream in light of our 23 races,” he reasoned.

“Our goal was to try and take the pain in ‘20, to the degree that we rightly had to make concessions to some of our broadcasters – our goal was to do as much as possible make that a ’20 event, and bring ’21 back to normal.

“That is our hope and our expectation. But COVID could change that, as a warning.”