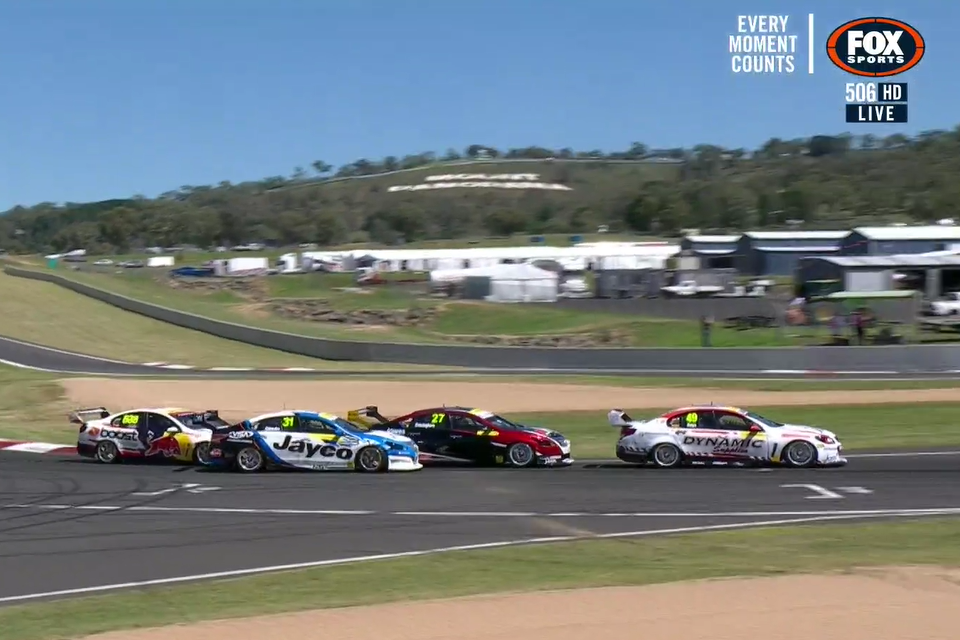 Triple Eight Race Engineering’s Broc Feeney has lost the lead of the Super2 Series which he jointly held after copping a penalty for contact in Race 2 at Mount Panorama.

Feeney has dropped from third to ninth in the Round 1 finale after being found to have committed ‘Careless Driving’, for which he was given a five-second penalty.

The sanction elevates the party on the receiving end, MW Motorsport’s Jayden Ojeda, up from ninth to eighth, while Feeney drops to third in the series, 45 points behind Boys.

“The Stewards imposed a 5 Second Post-Race Time Penalty on Car #888, Broc Feeney, for a breach of Article 2.1.1 of Schedule B2 (Careless Driving) following an Incident during the Race at Turn 23 when Car #888 made contact with Car #31 as a consequence of which Car #31 lost positions,” read the stewards summary.

“The Driver of Car #888 denied the breach and the Penalty.” 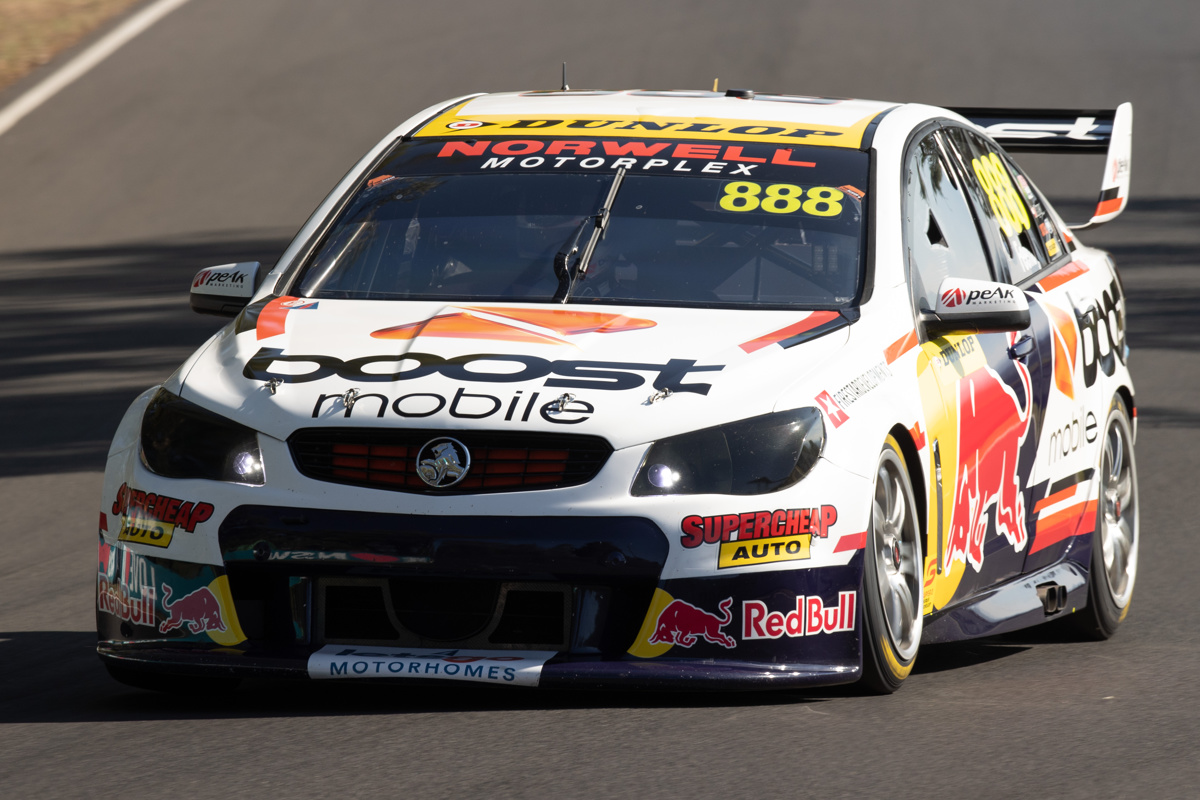 Jordan Boys won the race and, with that and his third placing having been a mirror of Feeney’s results before the penalty was handed down, they shared top spot in the standings.

The Image Racing driver had, however, faced a major battle in the latter stages of the contest, coming under heavy pressure from Tyler Everingham.

When Boys ran wide exiting The Chase on Lap 10, he played defensive at Murray’s and backed up the chasing pack.

With Everingham stuck behind the #49 VF Commodore, his team-mate Ojeda sought to capitalise by going to the outside.

Ojeda’s #31 Altima received a touch from Feeney which pushed him wide, and he had plummeted to seventh by the time they reached Griffins Bend.

Last year’s top rookie then made an error of his own later that lap, sailing off at The Chase when he locked up while apparently trying to pass the other Image Super2 entry of Jaylyn Robotham.