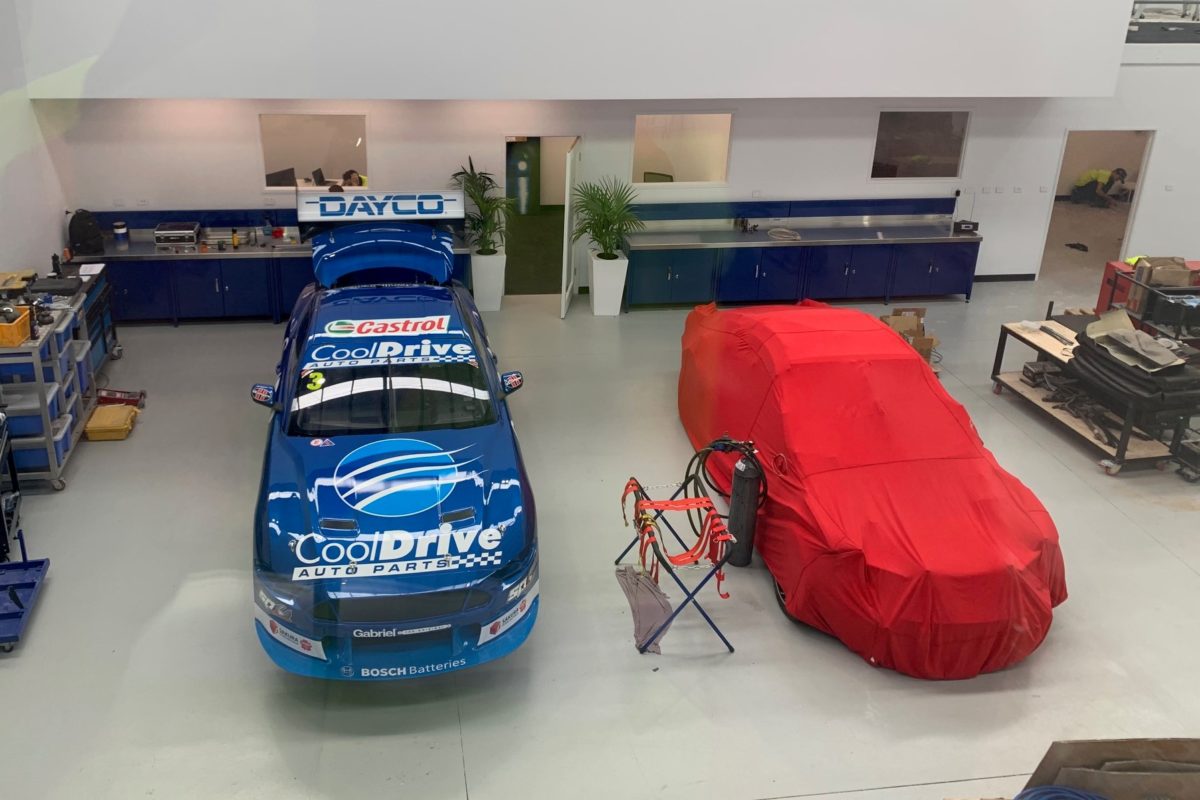 Tim Slade will be forced to switch to the Blanchard Racing Team’s spare chassis for the Sandown SuperSprint next month.

The 35-year-old and his new squad were a key storyline from Saturday action at the ongoing Repco Mount Panorama 500, scoring a front-row start before crunching the wall late in the race while vying for a podium.

Slade walked away from the crash but was clearly devastated by the cruel turn of events.

His car was quickly ruled out of the weekend upon being returned to the garage, and now it’s been confirmed the bruised chassis won’t be ready in time for Round 2 on March 20-21.

“Obviously got the car rolling last night into the truck, packed up and the truck is outside of Mount Panorama and ready to go,” Slade said on the Fox Sports broadcast this morning. 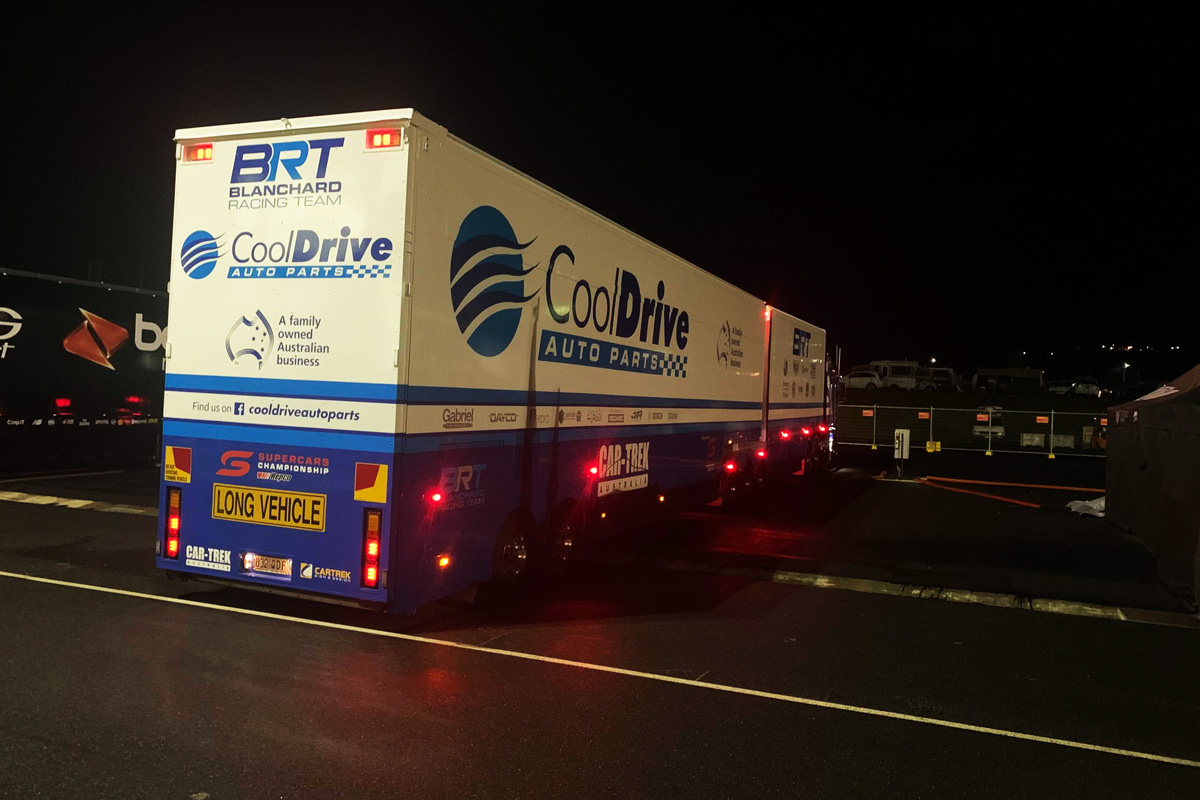 “The crew went back last night and they’re going to start work on the spare car.

“It’s not anywhere near complete so I think we’re actually going to bolt the good going bits we had here from the main car onto the spare car.

“I’m not worried about it at all about it being the spare car, the guys will make sure it’s as good, if not better, than the one we had.”

Slade will have to play catch-up in the championship, taking zero points away from the opener.

“I guess at the time you’re sort of just thinking, ‘did this really happen?’ It feels like a nightmare and you just want to wake up and it be all over,” he added. “Unfortunately it’s reality and you’ve got to deal with it.

“They’ve all put in a huge amount of work since end of last year, they’ve all done an amazing job and every time we’re on track I think we’re able to show that.

“Got an awesome little team, fast car and yeah, we’ll bounce back and make it up at the next one.”