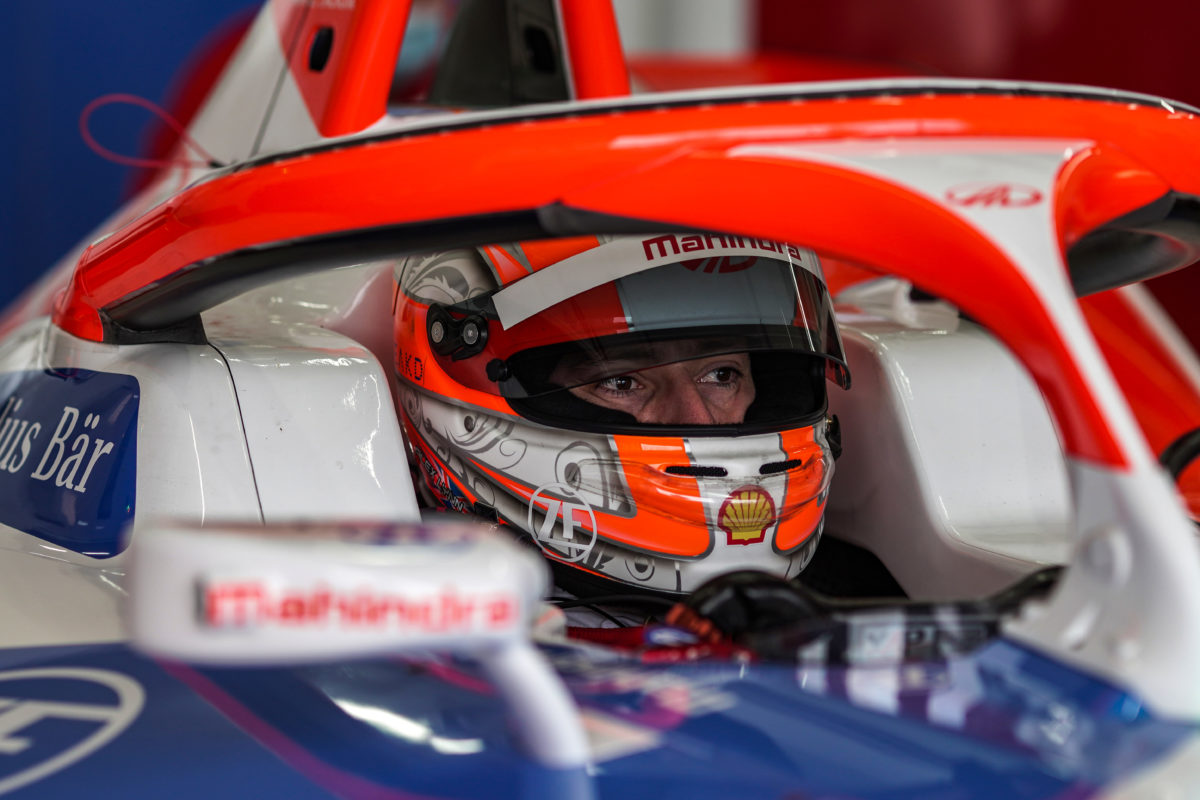 Alex Lynn has been discharged from hospital following a horrifying crash at the Diriyah E-Prix.

Lynn found himself upside down in the Turn 18 barriers in only the second race of the season, on the Riyadh Street Circuit.

The Briton was battling Jaguar Racing’s Mitch Evans for 14th place at the time, with Evans later describing what he saw as an “aeroplane crash”.

After becoming airborne Lynn skated along the track upside down before he landed up on top of the barriers outside of the concrete walls at the end of the run-off area.

“Following precautionary hospital checks @alexlynnracing has been discharged. He will back racing with the team in Rome,” the statement read.

Evans, who has spoken to Lynn since the crash, had his own race ended on the spot, with the crash resulting in a red flag.

“It was not a nice accident,” Evans said in an interview with Autosport.

“Basically, I was defending hard from Alex into [Turn] 18 and he drove close to the wall. 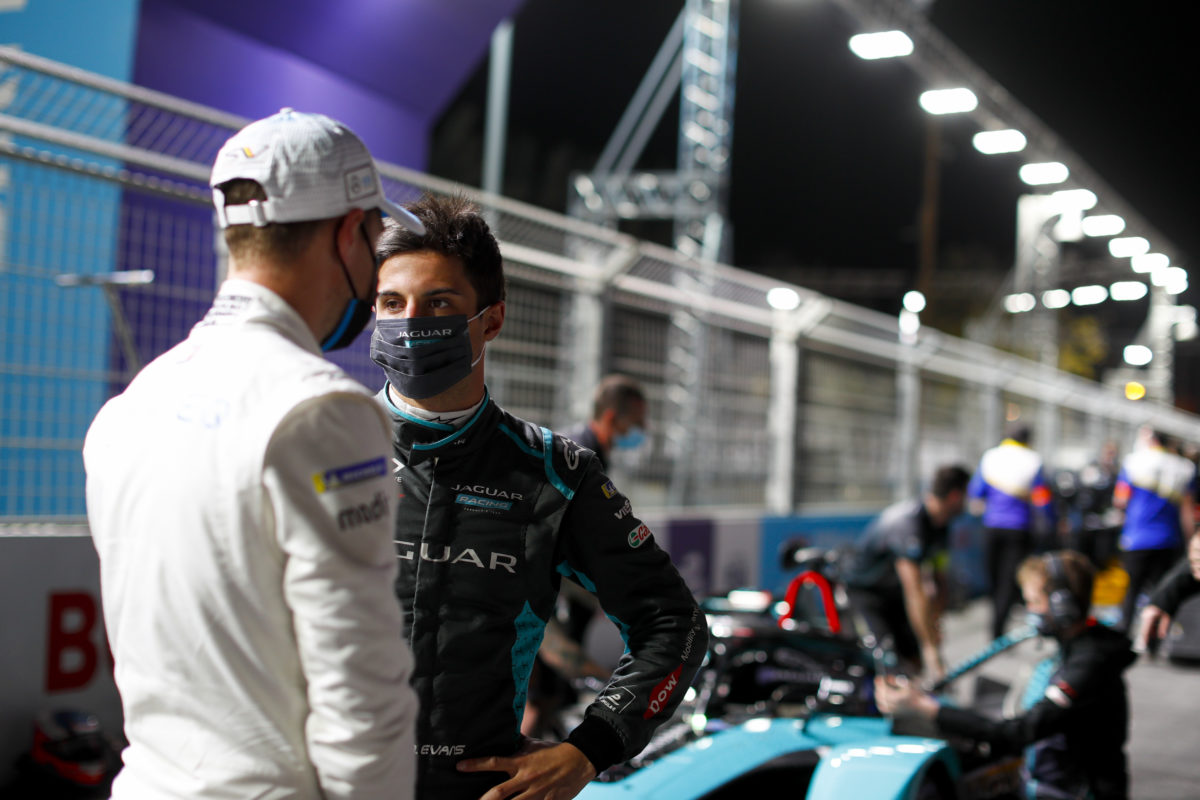 “He didn’t really back out of it. Was there room? I’m not sure, I need to see the replay.

“I hope there was and I didn’t do anything out of order.

“But he clipped my rear wheel and had an aeroplane crash. It was really nasty.

“He seems all fine but he’s gone [to hospital] as a precaution to make sure there’s nothing after the shock has worn off,” Evans added of Lynn’s condition.

“It was not a nice moment. At one point I could see him above me. It was not nice.

“But the main thing is he’s all good. I saw him go into the wall and I jumped out to make sure he was OK.

“You never want to see that sort of stuff. He’s a friend as well.

“You don’t want to see people go through that.”

Venturi Racing’s Edoardo Mortara, who also had a trip to the hospital after a brake failure during qualifying, took to social media to provide an update on his own condition.

“Just a quick message to tell everyone that I’m safe and fine,” an Instagram post from Mortara read.

“I had the scariest moment ever, I’m grateful and thankful for all the support I received.”