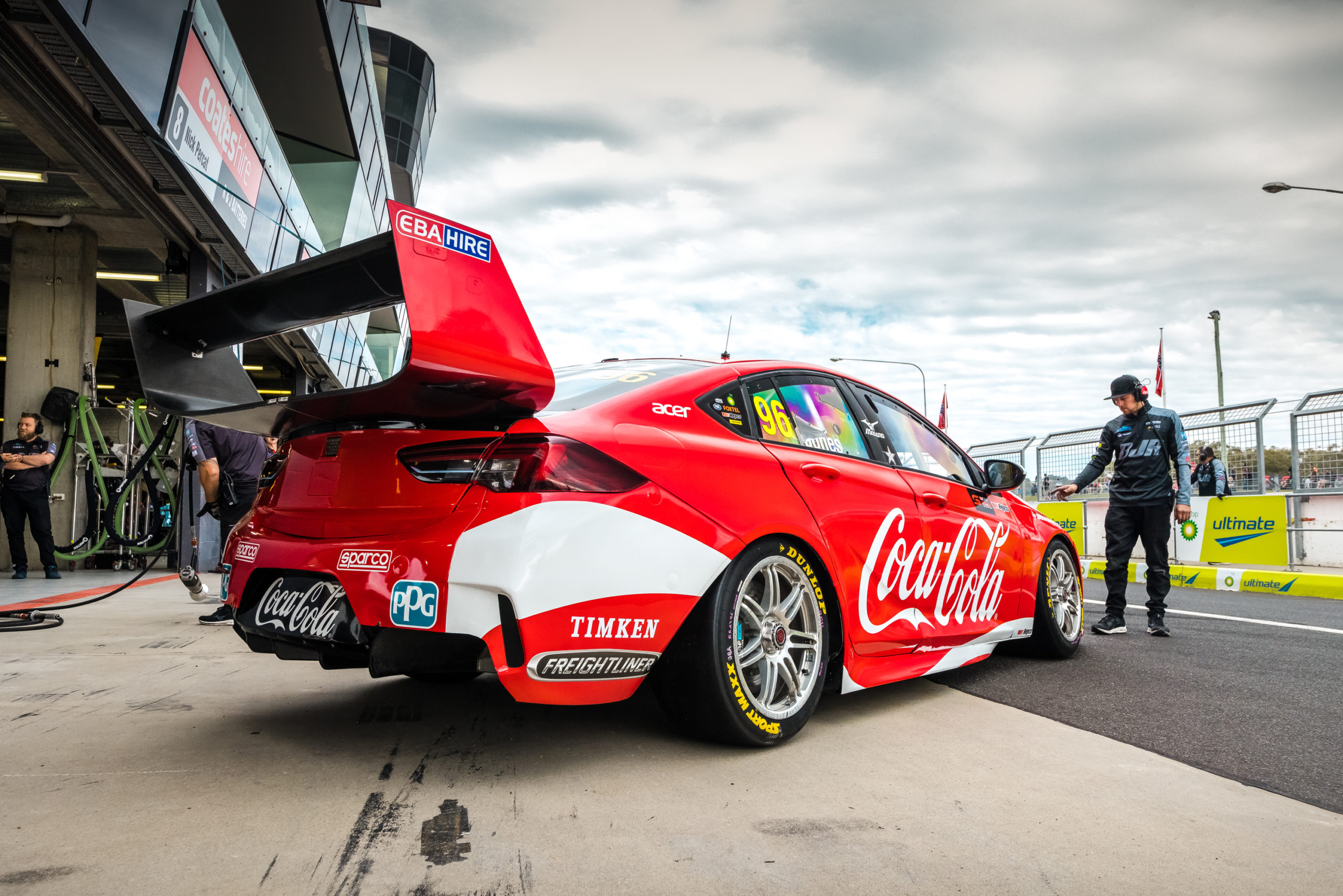 Jones was one of two BJR entries to receive an engine change / photo: Daniel Kalisz/BJR

Todd Hazelwood and Macauley Jones have both undergone engine changes to their Holden ZB Commodores overnight.

Hazelwood finished 10th in the opening race of the Repco Mount Panorama 500 in the #14 while Jones in the #96 recorded a DNF, retiring on Lap 24.

Nick Percat, who encountered engine troubles in qualifying, finished 18th and two laps off the lead after an electrical issue reared its head again in Race 1.

The team said in a Tweet it had resolved the issue on the #8 overnight.

“It was not ideal,” Percat said on Supercars’ Fast Lane.

“From getting up in the morning, cutting your lip open, to having to reverse down pit lane with no engine, it was not great.

“Obviously all the BJR guys worked hard to make sure all of those issues were rectified. One little problem became a big problem and then it bit us again in the race.

“Hopefully all the engine side of things work and the car runs because the chassis is actually pretty good.”