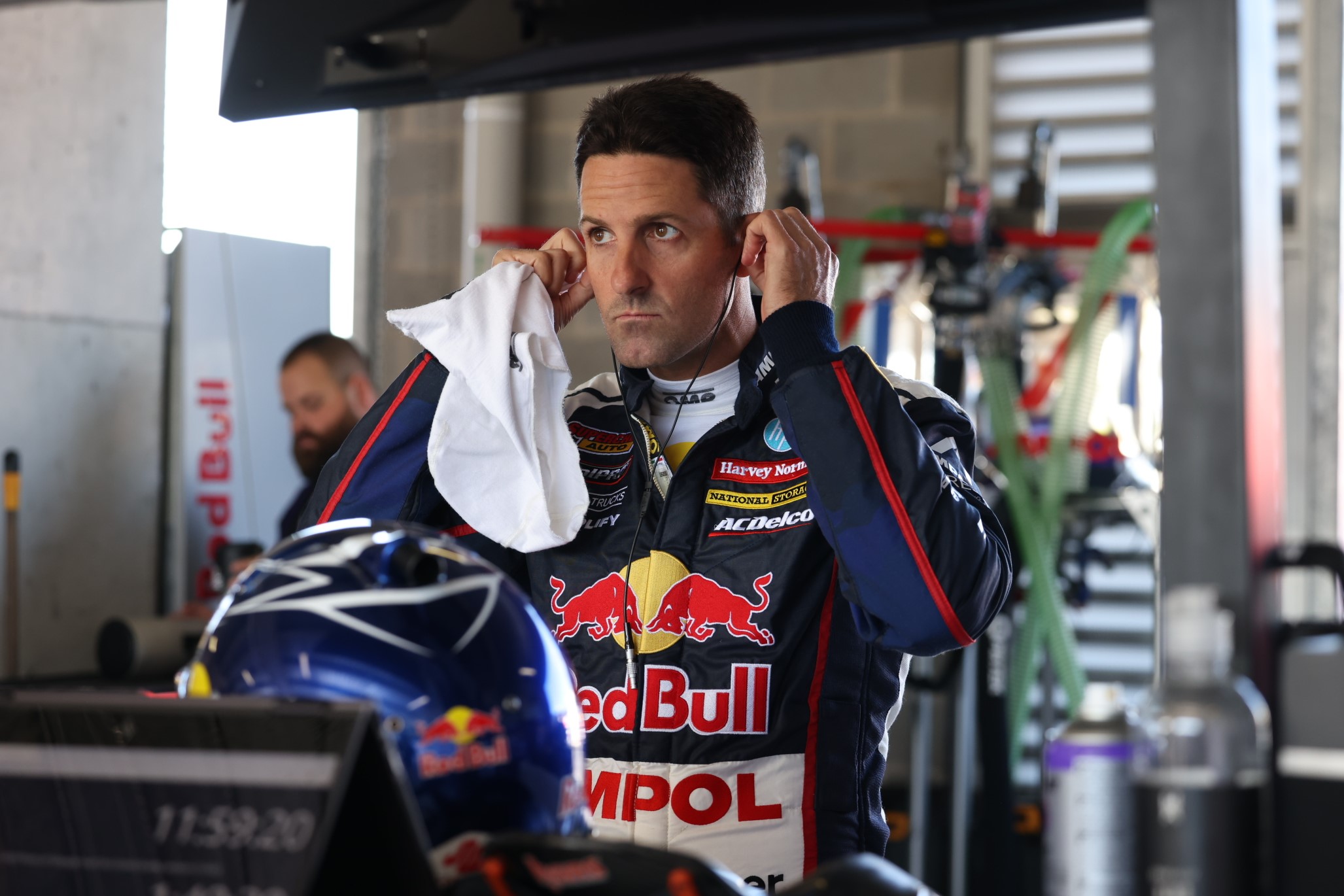 Waters was quick out of the blocks in the Monster Energy Racing machine, establishing a one-second lead over van Gisbergen who passed Slade on the run to Hell Corner.

Waters’ day was soon stifled by a power steering issue, which initially saw him delayed in the pit lane, and eventually stop in his garage for further maintenance.

An early Safety Car intervention saw van Gisbergen and Whincup double-stack, the seven-time champion dropping back to 14th in the order.

While van Gisbergen streaked away with the win, Whincup fought back to where he began the race, a result he was content with.

However, he lamented a lack of pace relative to the quickest cars in qualifying.

“We started seventh of course and then double-stacked. To finish where we started after a double stack I think is a pretty good result.

“Both cars are quick, but we probably weren’t the quickest. We’ve got a bit of work tonight to try and find a bit more pace. All in all, good to get a pebble in the locker.

“SVG with the win and us in P7. Good start, we’ll take that. But of course, we will try and qualify a little bit better tomorrow and give ourselves a better chance.”

Following Friday’s practice, Whincup said he was suffering a “strange” lack of pace.

The 38-year-old said the team made significant strides forward between Friday and Saturday, some of that coming from within.

“It’s been so dirty down the hill all weekend. They’ve done a great job and filled in behind the kerbs on the exit of McPhillamy [Park], but all that dirt was just down the hill.

“I didn’t really maximise, I didn’t push too hard in practice because of that. Trying to find that big gain in quali is big.

Whincup said he enjoyed the challenge of the varying conditions between Supercars sessions with mixed temperatures and UV on the circuit.

“The conditions changed a fair bit, which shook it up, that’s what we want,” said Whincup.

“Some cars maximised, some cars didn’t. We don’t just want it all straightforward, because then no one would tune in. It’s a good thing. It’s hard work.

“The day it becomes easy is the day no one will watch it because anyone can do it.”