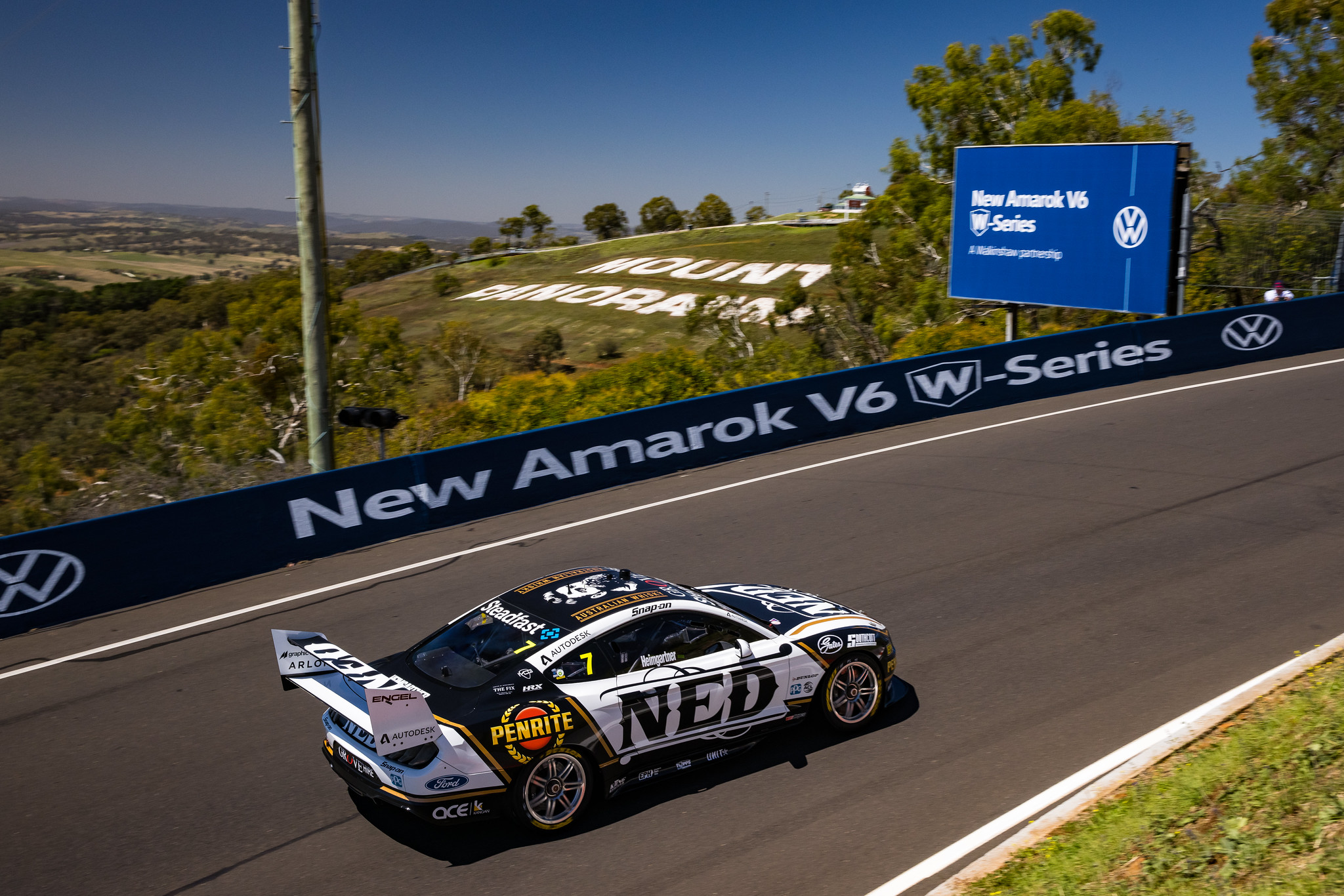 This year’s Repco Mount Panorama 500 is expected to be the first and last of its kind, according to Supercars CEO Sean Seamer.

The cancellation of the 2021 Bathurst 12 Hour due to the coronavirus pandemic left the circuit with a vacancy in its schedule.

Supercars, which owns and operates the GT3-based endurance race, opted to fill the void with a sprint event of its own.

It’s not the first time the championship has hosted sprint events at The Mountain having run short-form races lasting less than 100km in 1995 and 1996.

With plans for the Bathurst 12 Hour to return in 2022, and Supercars opening its account in Newcastle next year, the chances of another Mount Panorama 500 happening are slim, however.

Asked whether the category would consider having two parallel Supercars events at Mount Panorama again, Seamer said, “No, I don’t think so.

“I think that this is special. It’s great that we’re able to start the season this way, but the intention is the [Bathurst] 12 Hour would stay at the start and then, as you know, we’ve got Newcastle as the first round from next year.

“You’d never have a Mount Panorama 500 and roll into Newcastle. That’s a lot in one state in one period in time.”

In years past there has been chatter of having Supercars host its pre-season test alongside the Bathurst 12 Hour.

Seamer hinted that might be a possibility in 2022 with the advent of Gen3.

“It’s not off the cards, particularly with Gen3 coming,” said Seamer.

“Access to this track is limited. So it’s never off the table, but it’s just got to fit in with the pre-season schedule.”

Supercars will make its annual pilgrimage to Mount Panorama later this year for the Repco Bathurst 1000 across October 7-10.