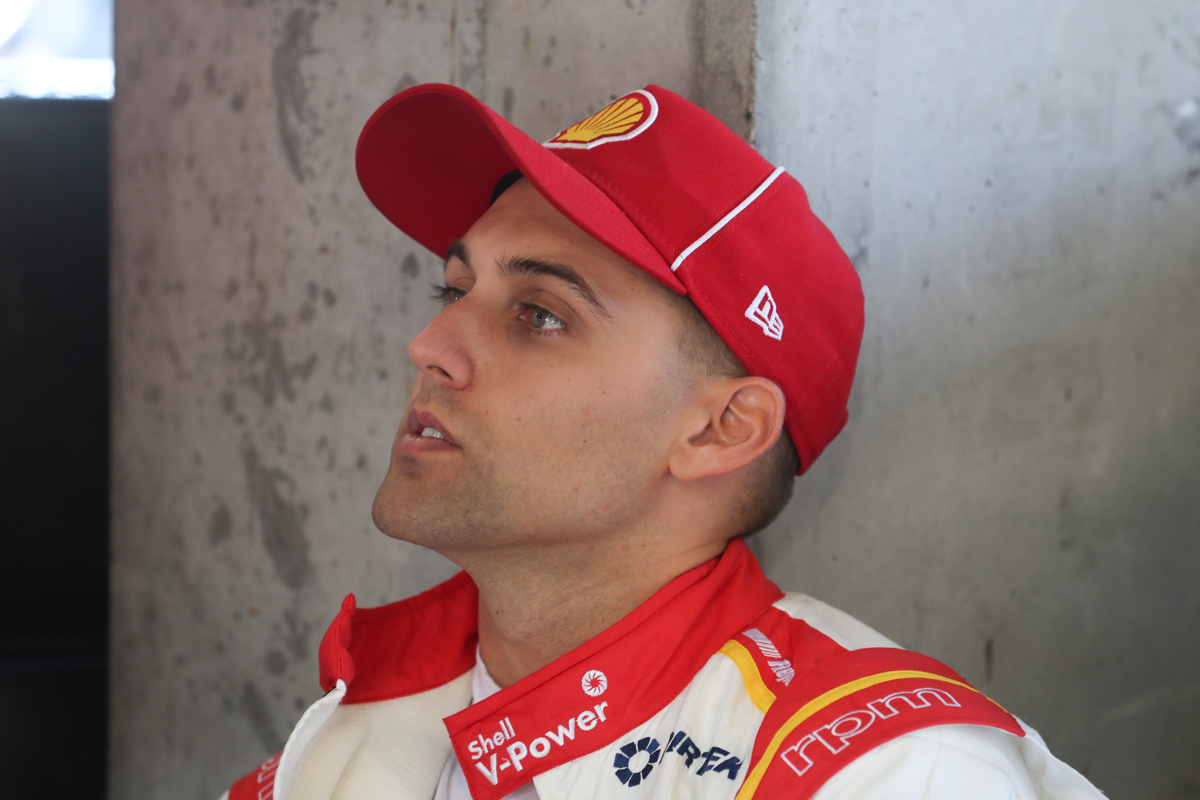 Anton De Pasquale admits he might have nightmares tonight after crashing out from third on Dick Johnson Racing debut.

The partnership started in fine fashion, De Pasquale taking provisional pole for the first leg of the Repco Mount Panorama 500.

Holding third position in the race, the 25-year-old blotted his copybook with a driver error resulting in him finding the wall at The Cutting.

It’s left him with plenty to dwell on tonight, ahead of coming back for another shot at The Mountain tomorrow.

“I hate doing things like that and throw it away, especially a really good result,” De Pasquale told Speedcafe.com.

“I’ll be hurting all night. I obviously take all of that stuff pretty to heart.

“To have a complete stuff-up yourself, it’s not a good feeling.

“But then once we get to tomorrow for qualifying and the car is ready to go, you can’t think about yesterday, whether it was good or bad – in this case, really bad. I’ve just got to reset and go.

“I’ll hurt tonight and have a couple of nightmares and then wake up and go again.” “The race didn’t end the way he wanted but he’s got plenty of confidence,” Croke told Speedcafe.com.

Croke is adamant his drivers’ performance will only get better as the year progresses, with Davison opening their podium account with a third-place finish today.

“To start the race with both cars in the top five with two new drivers, that’s a solid start to the season,” he added.

“Will did a really good job. If the result is there, he’ll take it.”