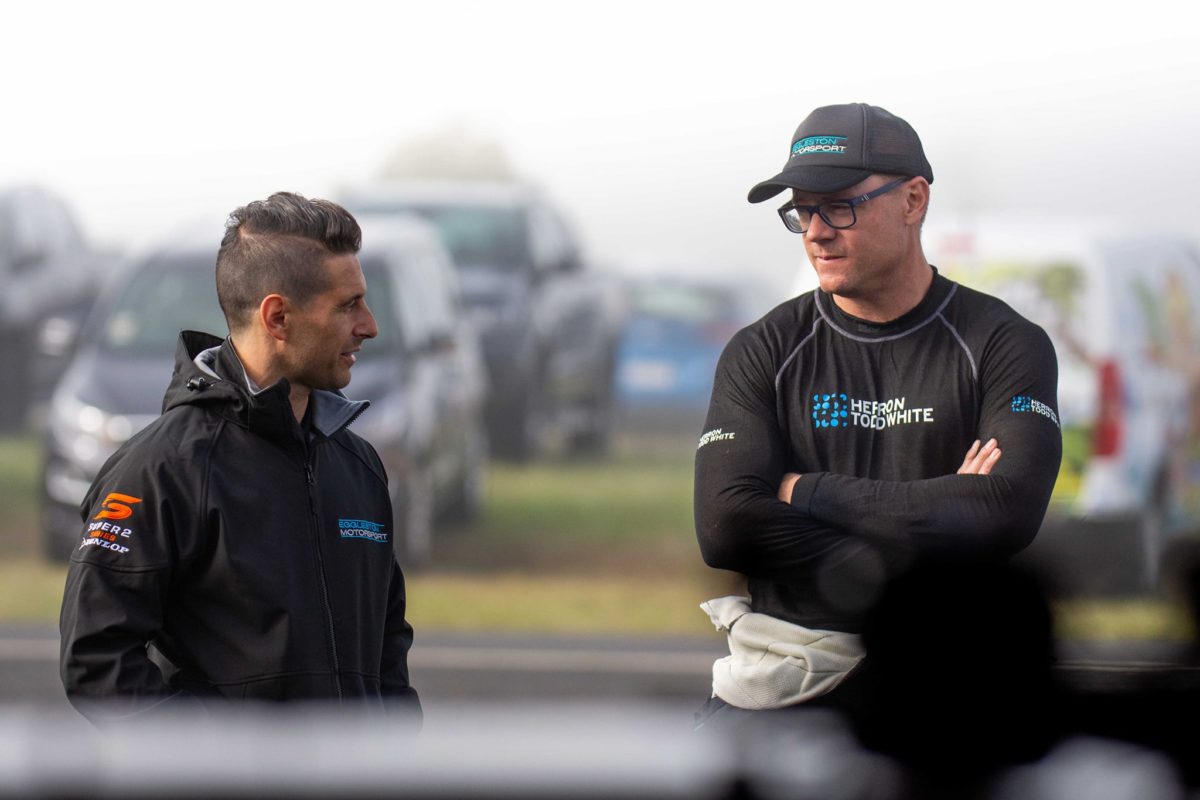 Michael Caruso has stepped into a driver coaching role for Eggleston Motorsport in this weekend’s opening Dunlop Super2 Series round at Mount Panorama.

The Supercars Championship race winner has been brought in to assist an all-rookie Super2 line-up of Matt McLean, Jack Sipp, and Bradley Neill, as well as Bathurst first-timer Steven Page in the Super3 class.

Team manager Rachael Eggleston compared the contribution of Caruso’s experience to instances such as when Paul Dumbrell, who won the series with the team in 2014, was team-mate to the likes of a then green Will Brown.

“We’ve brought him in to do a bit of driver coaching,” Eggleston told Speedcafe.com.

“He’s just doing a bit of driver coaching and just helping everybody out.

“We’ve always tried where possible, if we don’t have an experienced driver – if we didn’t have Brodie [Kostecki] or Jack [Perkins]; we used to have PD – to have somebody around with driving experience as well.

“So, we get a bit of a mix; you’ve obviously got the engineers but then you get the driving perspective as well.

“We’re obviously full rookie, including Steven in the Super3 car, so we thought having that would be a real benefit for these guys, just to get some added advice. 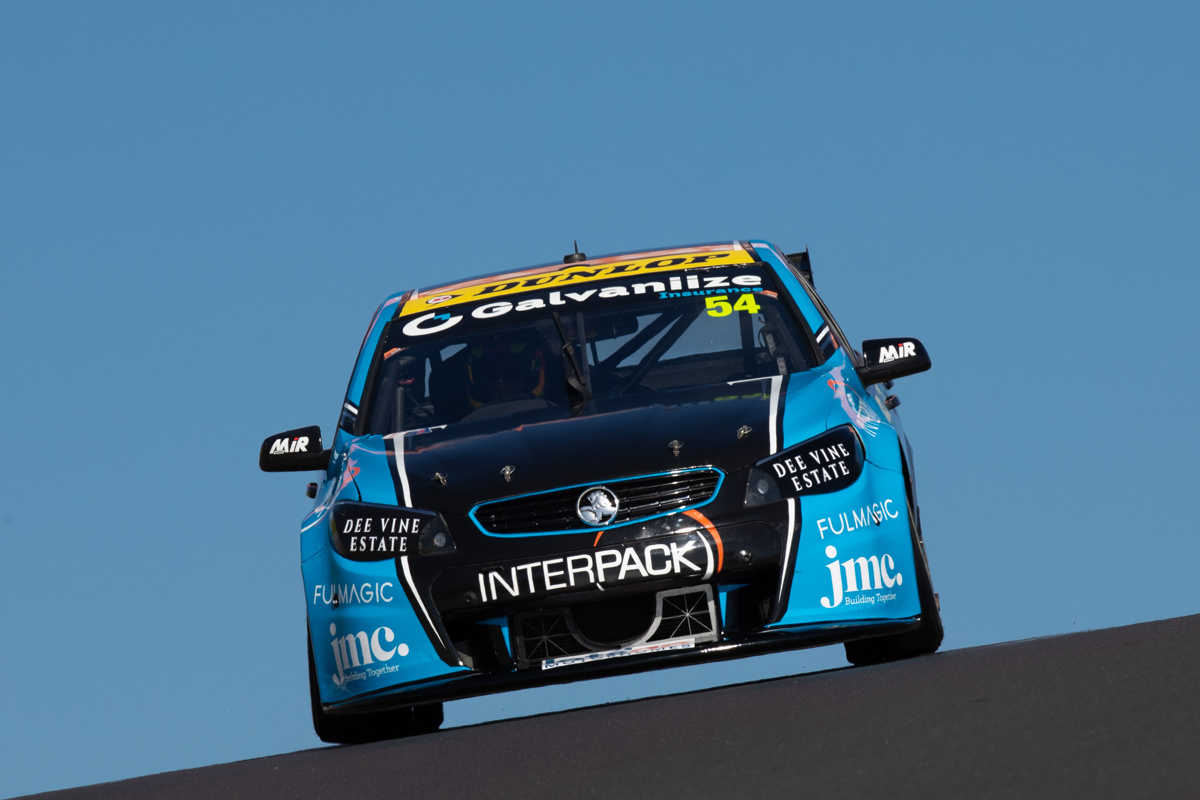 McLean, who has just three Super3 rounds and last year’s Bathurst Super2 round to his name, was beaten only by MW Motorsport’s Jayden Ojeda in Practice 1 at the 2021 season-opener.

He followed that up with sixth in the second session, despite losing a wheel at one point and then missing out on a qualifying simulation, unlike two in front of him, due to a late red flag.

Sipp, who did not set a lap time in Practice 1 due to power steering issues, ended up 13th on combined times and Neill 14th in class.

Caruso’s is presently a cameo role but could extend to the full season.

“To be honest, it was a little bit of a last-minute thing, but if he’s interested to do it and available, I’m sure it would be something that we’d be keen to do,” added Eggleston.

“It seems that it’s not something that he’d given much thought to when we put it to him and said, ‘Hey, what do you reckon about this?’ but he thought, ‘Yeah, that could be quite cool.’

“I think he’s enjoying himself and it’s just a totally different side of the fence. He’s on the radio hearing what’s happening in race management and now he knows what we all hear and have to try and tell them, and it’s just a whole other thing.”

Qualifying for Race 1 of the season starts this morning at 08:30 local time/AEDT.