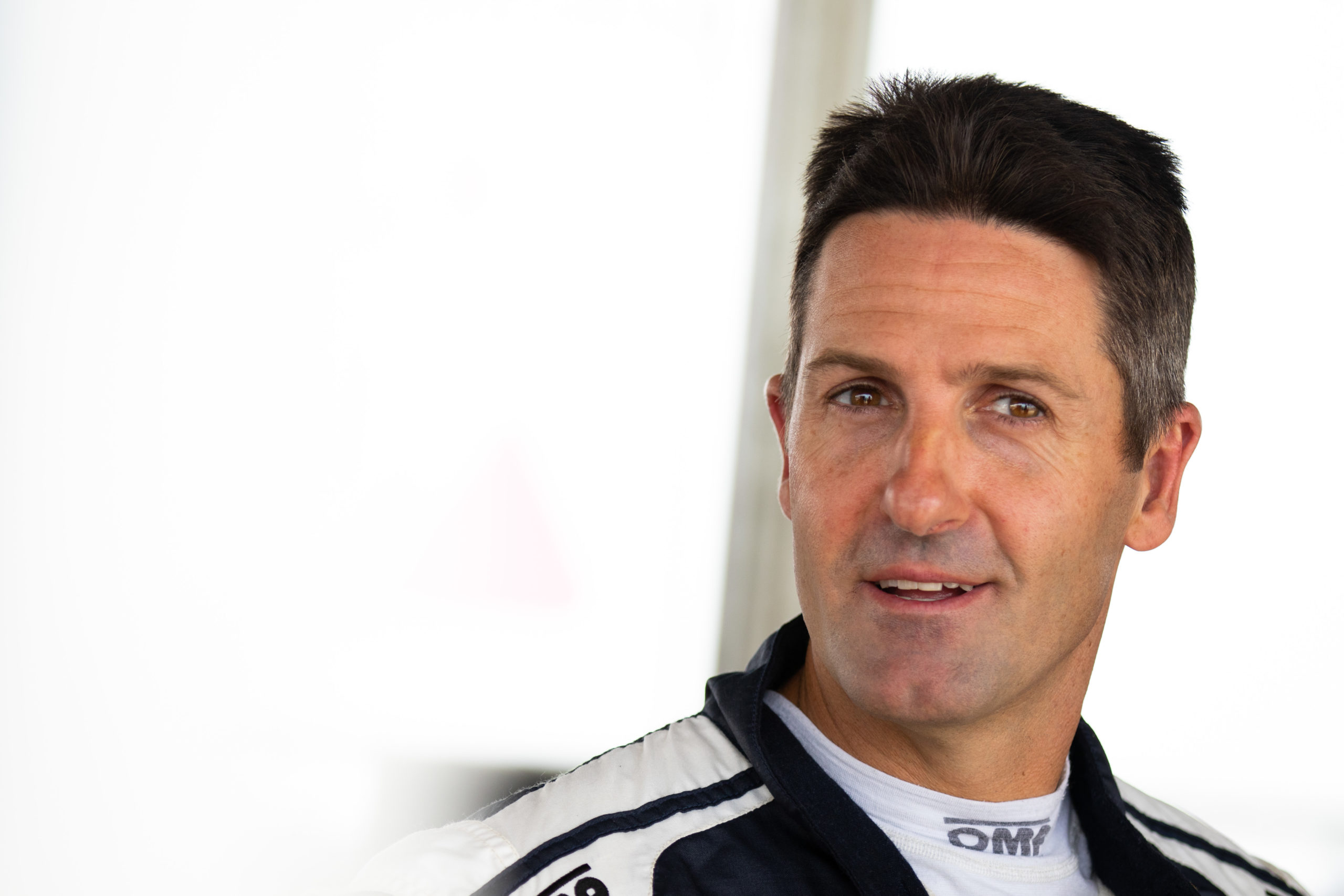 McDougall joins the team for what will be the swansong season for Whincup, who will retire from full-time Supercars competition at the end of 2021

The departure of engineer Grant McPherson saw a reshuffle within Triple Eight Race Engineering, with incumbent David Cauchi moving across to the #97 entry of Shane van Gisbergen while McDougall came from Matt Stone Racing to join the #88 of Whincup.

“He’s a good guy, he’s new to Triple Eight, but we always welcome new people on and give them all the tools they need to get the most out of themselves,” Whincup told Speedcafe.com.

“That’s our expectation of him to take some risks, have a bit of a crack, and get the most out of himself. If he does that, then I’ll be very happy.

“We didn’t bring him on just to follow the leader or follow anybody else, we brought him on to spread his wings and do what he does best.”

McDougall comes with a wealth of experience in the championship, a career that includes 15 years solely in Supercars.

Ironically, his first year in the championship saw him work with Marcos Ambrose who at the time was also set to retire from Supercars competition at the end of 2005.

Whincup said McDougall’s experience and varied skillset will be a welcomed addition at Triple Eight.

“He’s got some really good skills. He’s quite diverse as well. He’s got quite a different skillset from the other engineers at Triple Eight. That’s perfect.

“It is a massive team effort, engineering. Especially race engineering. He’s part of the link, which is great.

“He’s got different ideas from the other guys. There’s no point have four of the same people. It’s good having different personalities and different mindsets.

“We welcome him and hopefully he enjoys the Triple Eight experience.

Whincup will begin his final Supercars season in Bathurst this weekend at the Repco Mount Panorama 500.