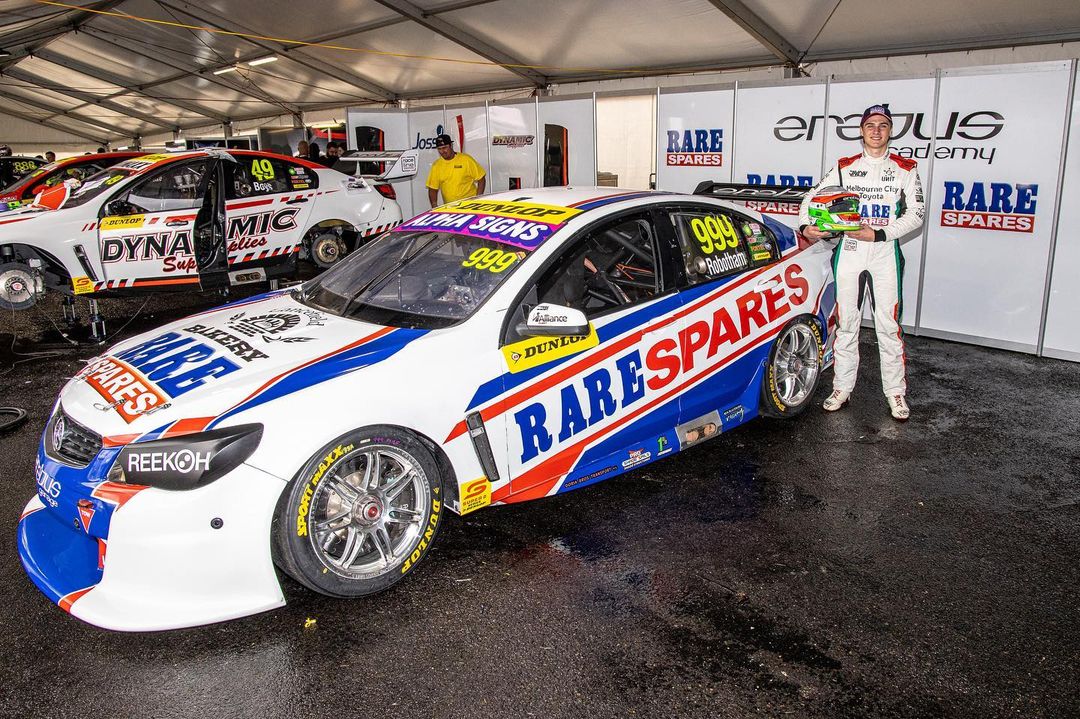 Jaylyn Robotham has a solid grounding for his Dunlop Super2 Series debut this weekend after going through set-ups almost for the sake of the exercise in pre-season testing.

Robotham joins Image Racing in 2021 as the Erebus Academy driver in Super2, having been the best-performing driver in the Super3 class last year in an MW Motorsport FG Falcon.

While he has conducted evaluations in Car of the Future hardware before, this year’s opening round at the Repco Mount Panorama 500 represents his first races in such cars.

Nevertheless, the 18-year-old has some idea of how to direct set-ups after an experimental programme in his two test days at Winton earlier in the month.

“We tried a couple of different set-ups to see what would work and then we sort of got to where we needed to be,” Robotham explained to Speedcafe.com.

“We made heaps of changes, changes we didn’t need to make, just to give me the knowledge of what it’d do, so that was really good.

“I sort of know what the car needs to be quick and obviously they [crew] know what to do if the car’s got understeer or oversteer.

“We did a little bit of changes when I had to guess what we had to do, so I know the basics, but obviously as time goes on, I’ll be a bit more knowledgeable.

“But, there’s always that support from the engineers and all the Erebus crew, even Jordan [Boys, team-mate] as well. If I ask him what the car’s doing, he might know what to do.” 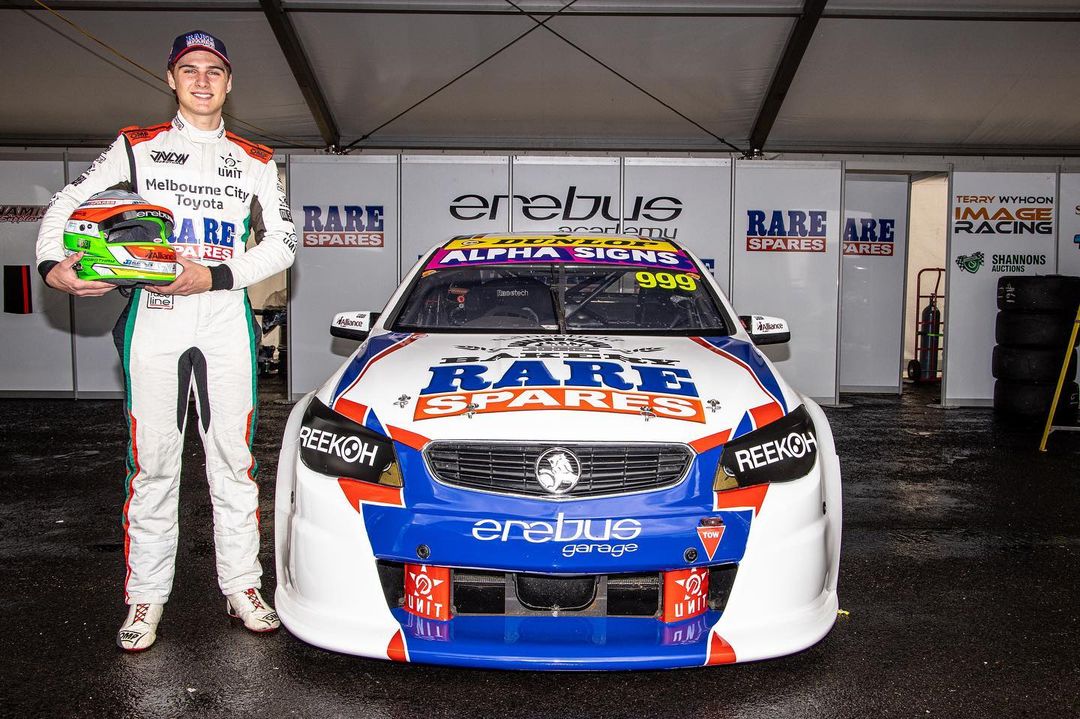 Robotham follows in the footsteps of 2021 Supercars Championship rookie Will Brown in so much that he is now driving the #999 VF Commodore as part of the Erebus Academy.

Erebus and Image Racing have formed close ties in recent years, which the Victorian believes holds him in good stead, and also provides an obvious opportunity for progression.

“It’s pretty cool, aligning with the Erebus team and being their lead sort of academy driver,” said Robotham.

“That sort of opens a door there for the future if it all works out, but just having the support from everyone there, it’s pretty cool.”

Robotham won the Super3 class in both of the Super2 races which were held at last October’s Bathurst 1000, when Image took both poles, including a front row lockout on the grid for the latter encounter.

The second-tier rookie is not setting expectations just yet, but is buoyed with how his new team performed at Mount Panorama last time out.

“It’s my first [Super2] meeting so there’s not too much pressure but obviously I’m going to try and do the best I can,” he explained.

“I’ve got a good team-mate, I know the car’s quick, I know I can sort of bounce off Jordan a little bit and learn a lot in the practice sessions, and hopefully we’re sort of where we need to be.”

Practice 1 starts this morning at 08:55 local time/AEDT, with a 12-lap race on each of Saturday and Sunday.