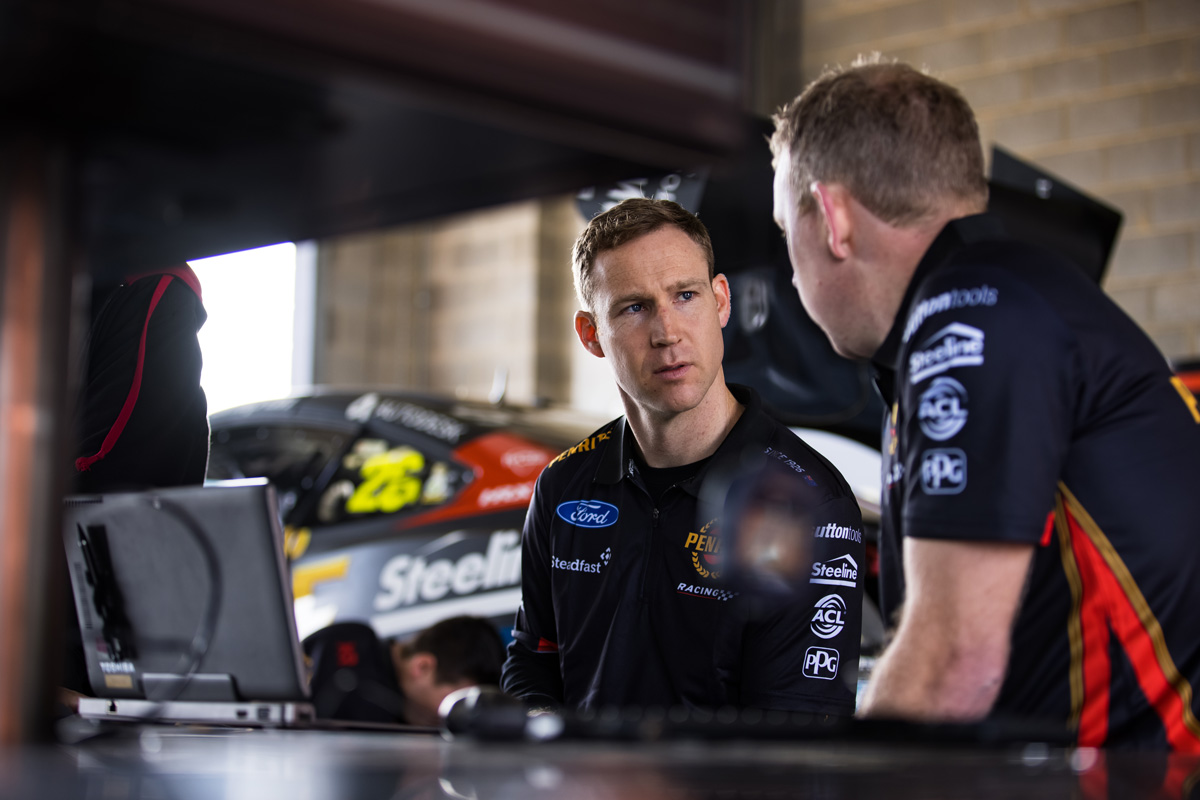 David Reynolds believes he could not win a Supercars race without long-time engineer Alistair McVean by his side, after the pair were reunited at Kelly Grove Racing.

Reynolds battled all through the 2020 season at Erebus Motorsport, compounded by the absence of McVean who was unable to travel at times due to family commitments.

The Melbourne-based driver was open about how the physical absence of McVean was affecting his results and that his confidence had eroded.

However, when it was confirmed that Reynolds had been recruited by KGR ahead of the 2021 season, it wasn’t long before it became public that McVean would also come across to the newly rebranded squad.

“I’m very glad Alistair has come across with me, that was a very big key for me because I couldn’t win a race without him so I have to have him as part of my team,” Reynolds said during Fox Sports’ Mount Panorama 500 Friday broadcast.

“I need someone a bit smarter than me to tell me what to do from time to time.

Reynolds’s torrid 2020 season saw him fail to score a podium for the first time since 2011, as well as finishing outside of the top 10 in the driver’s standings.

“It was a very tough year, not having Al there in my door at the race meetings kind of made it difficult as far as performance goes.”

Reynolds wound up 10th in the opening practice session at Mount Panorama in his first official hit out with KGR and is currently on-track for Practice 2.