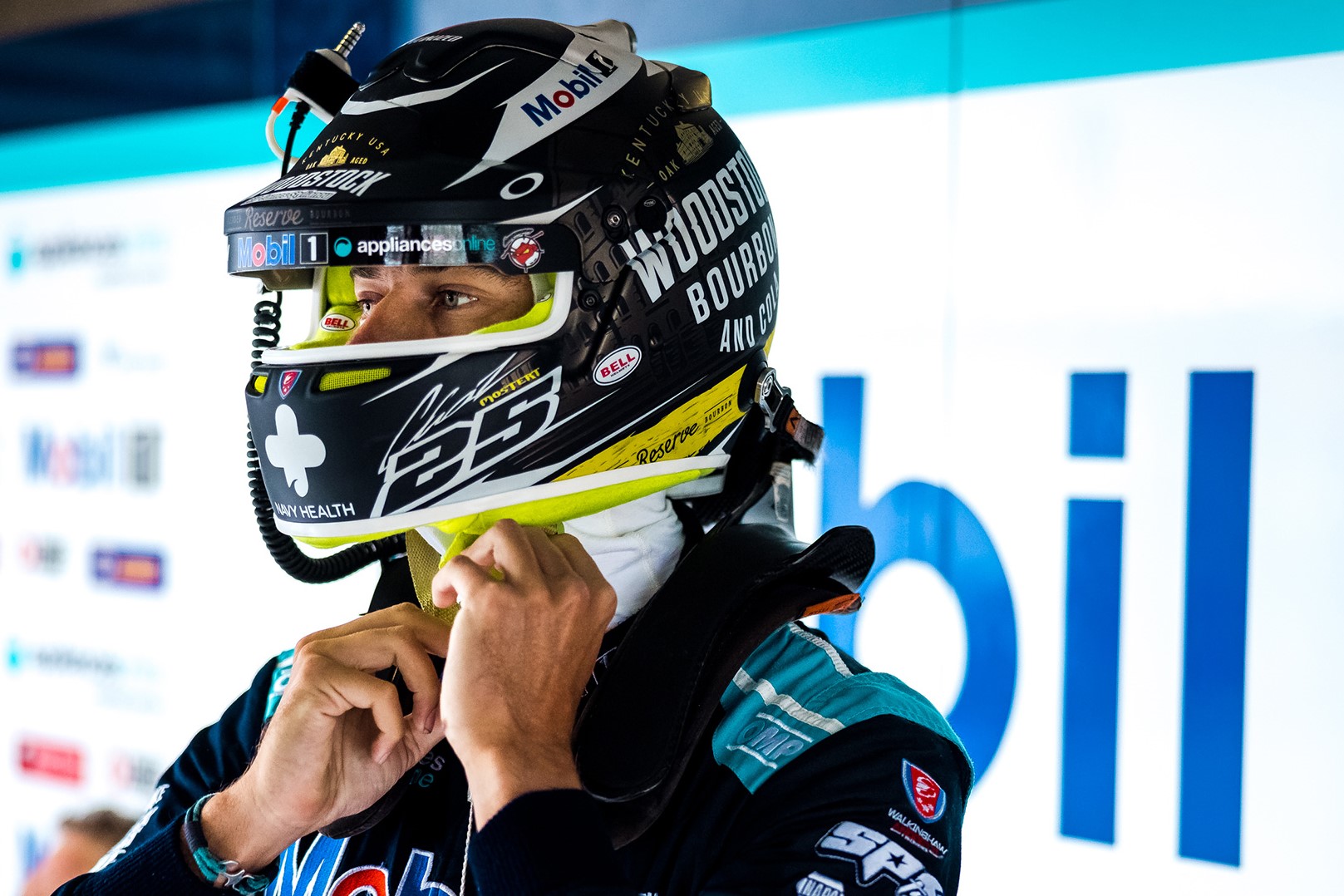 Chaz Mostert says he needs to claim his first win with Walkinshaw Andretti United before considering a championship challenge.

The 28-year-old joined the team from Tickford Racing at the beginning of 2020, going on to equal his career-best finish in the drivers’ championship.

While the Melbourne-born, Gold Coast-based driver mustered a credible fifth in his first season driving a Holden ZB Commodore, Mostert went winless for only the second time in his Supercars career.

That’s a box the 2014 Bathurst 1000 winner wants to tick before considering the possibility of a championship bid.

“It’s a super tight field and you know how competitive it is out there,” Mostert told Speedcafe.com.

“You’ve just got to aim for wins when you can. Everyone wants to be consistent.

“You win races, you can try and win the championship. We’ll just try for this first win, break that maiden one, and go from there.

“At the end of the day, I think it was fantastic for the team to finish in the top five,” he added.

“But for me to try and break that fifth place in the championship would have been nice, even if it was fourth. Overall, I’m pretty happy with the first year and how it all unravelled.”

The coronavirus pandemic wreaked havoc with the Supercars schedule, something Mostert said made it difficult to take steps forward.

“Last year was probably the toughest year to really go to a new team, being on the road for so long when the pandemic hit us,” explained Mostert.

“It was extremely hard for our team to try and build momentum and try to move the cars forward.

“I’m keen to get this year underway. The test day was good for us. We learned a little bit about our car. Every time we run it we learn something.

“Looking at where we finished last year, we’d love to come out this weekend and take another step forward and chase those front cars down.”

It’s a far cry from the 161-lap endurance epic Mostert is accustomed to. That, he said, will add intensity to the three-day event.

“The mindset will be pretty unique,” said Mostert.

“We’ll just see how it unfolds. Who knows? We’ve not done these races as a strategy or anything. We put so much emphasis into strategy in the [Bathurst] 1000.

“I hope it has at least some mix up with strategy so it’s not just follow-the-leader because we obviously want to put on a good show.”