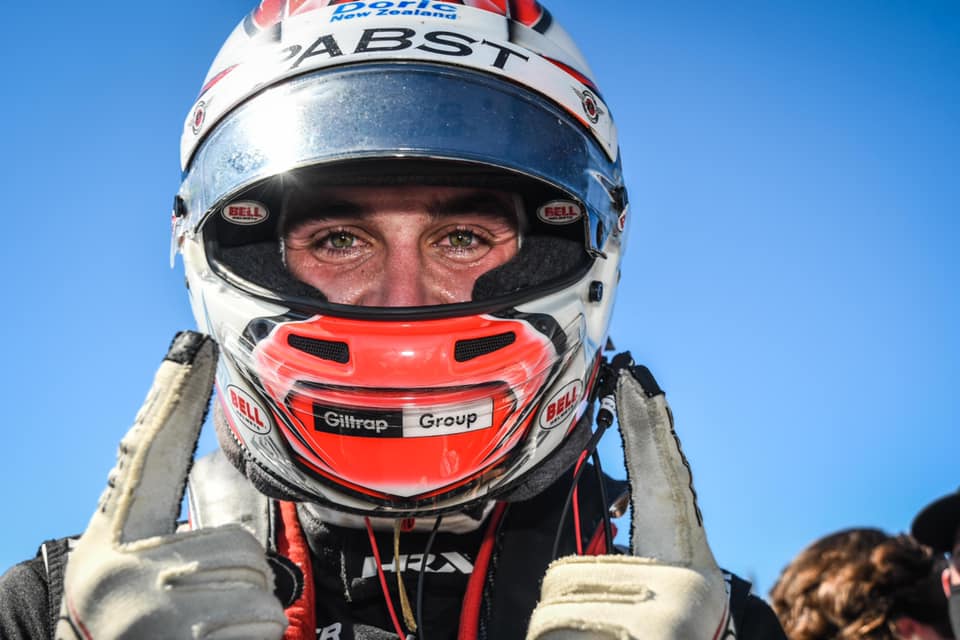 Hunter McElrea will embark on his second season in the Indy Pro 2000 Championship with Pabst Racing, the team has announced.

The US-born, Australian-raised New Zealander will drive the #18 entry.

This year will mark McElrea’s third season in the US with Pabst Racing having started out with the team in the 2019 USF2000 Championship followed by Indy Pro 2000 last year.

He continues on in the latter series with a solid season in his rear-view mirror in which he claimed five podiums.

McElrea ended last year with a win and hopes that momentum will carry forward.

“I’m really excited to be back with the Pabst Racing Team for the 2021 Indy Pro 2000 Championship,” said McElrea.

“Last year was a year full of learning and development, and I can’t wait to put it to use this year.

“We showed that we are a winning combination, and I’m aiming to continue this into 2021.”

The first event takes place at Barber Motorsports Park from April 15-18, however, testing is scheduled in the coming weeks.