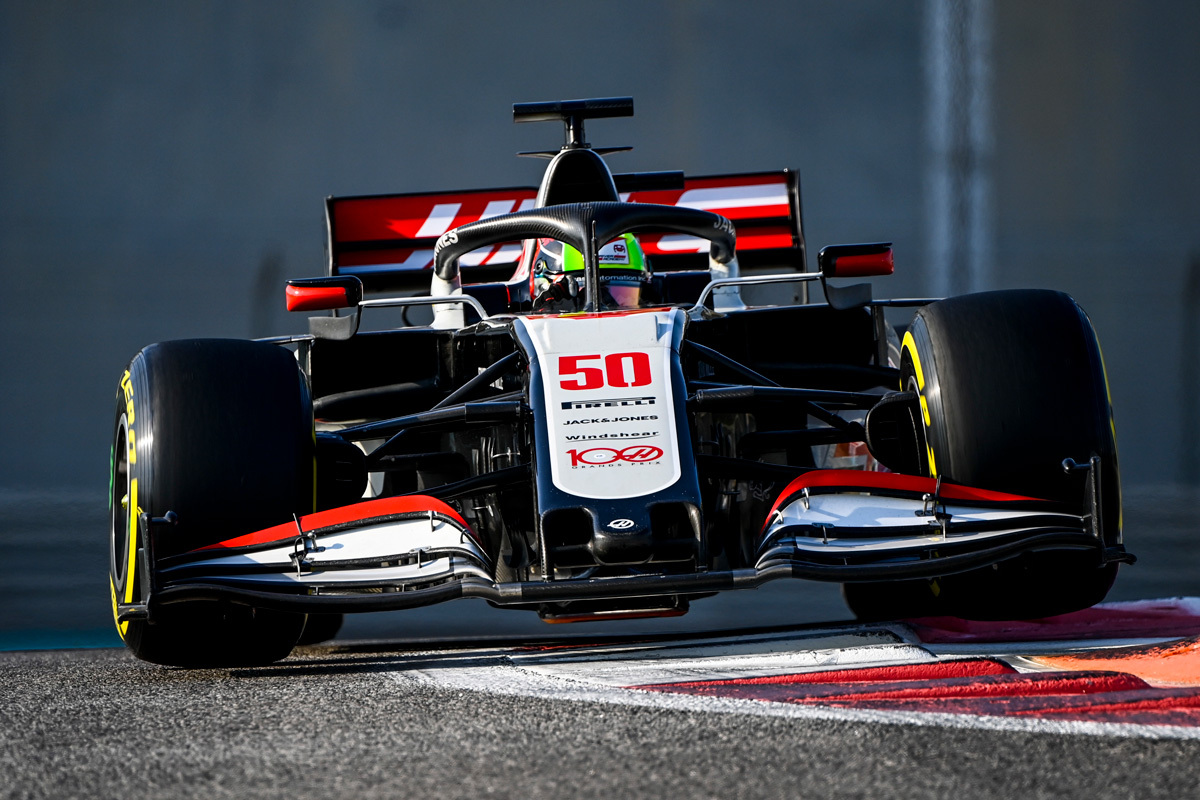 The Haas F1 Team has chalked in a date for the launch of its 2021 campaign meaning the reveal time of every team has now been confirmed.

American squad, Haas, is set to pull the covers off its new livery on March 4, which is book-ended by the Aston Martin reveal the day before and Williams’ launch the day after.

Dubbed the ‘VF-21’, the car will once again run Ferrari’s power unit and all of the Scuderia’s non-listed parts as it marks Haas’ sixth year in Formula 1.

Gone are the days of Romain Grosjean and Kevin Magnussen, with the team opting for the all-rookie former Formula 2 line-up of Mick Schumacher and Nikita Mazepin.

Team boss Guenther Steiner hopes the fresh faces will lift the team from its equal-worst ninth-place finish in the constructors’ championship in 2020.

The traditional first fire-up of Haas’ 2021 challenger won’t take place until pre-season testing in Bahrain due to restrictions surrounding COVID-19.

Usually, teams will start the cars for the first time in January or February in advance of the pre-season test, however, the UK government currently requires 10-day mandatory self-isolation to enter the country.

This means that the Ferrari technicians needed to fire-up the car at Haas’ base in Banbury, England would have to quarantine for that period of time in order to complete the start-up process, which at such a critical point of preparation for the season is unfeasible.