Every engineering change on the 2021 Supercars grid

Every engineering change on the 2021 Supercars grid 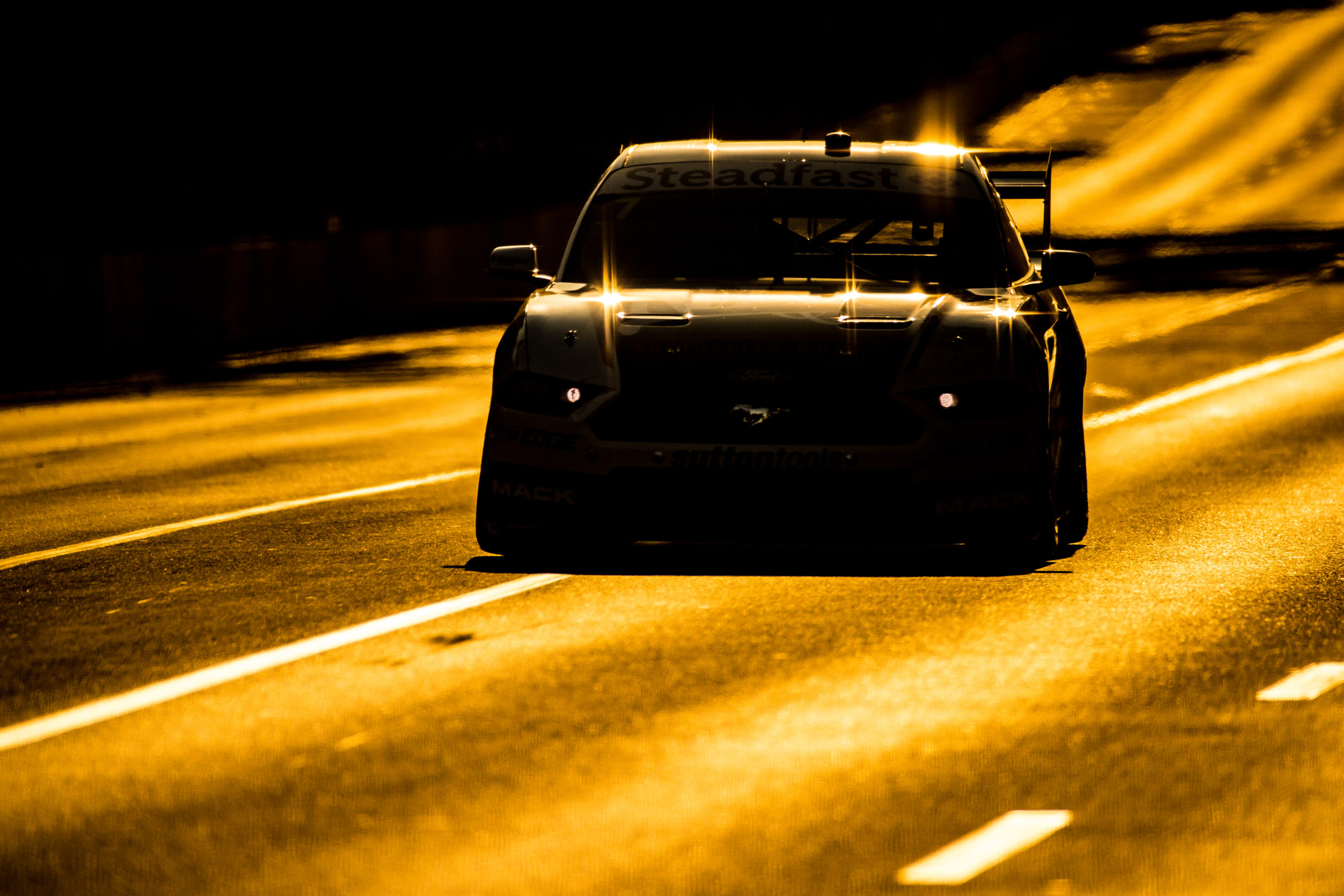 Half the Supercars grid will feature new driver/engineering combinations

While most of the off-season chatter has largely surrounded driver movements, the summer break has seen every Supercars team undergo a change in its engineering line-up.

While David Cauchi could have stayed with Jamie Whincup, the team opted to split the pair after a seven-year partnership.

With Cauchi replacing McPherson alongside Shane van Gisbergen, the team has brought outside experience to its ranks with Wes McDougall formerly of Matt Stone Racing coming onboard.

Tickford Racing has experienced a reshuffle in its ranks too.

Sam Scaffidi has stayed onboard the #5 entry, though he has a new driver to work with after Lee Holdsworth was left out of a drive.

A reconfiguration of the Tickford Racing set-up has seen Jack Le Brocq move out of the #55 and into the #5 entry, working with Scaffidi.

Brad Wischusen, who engineered Le Brocq in 2020, has moved across to the #44 of James Courtney.

That comes after Brendan Hogan left the team to join the newly formed Blanchard Racing Team as its team manager.

The only constant pairing in the Campbellfield-based team is that of Sam Potter and Cameron Waters in the #6 entry.

De Rosa has effectively been replaced at Erebus Motorsport by George Commins who will engineer Brodie Kostecki.

His team-mate Will Brown will be engineered by Tom Moore, who replaces Alistair McVean.

Moore steps up from within the Erebus Motorsport while Commins joins the team from Kelly Grove Racing.

Kelly Grove Racing has brought McVean into its ranks to engineer David Reynolds, who rejoins the team after a decade away.

Andre Heimgartner and Dilan Talabani go into their fifth year together at the Braeside-based team.

Jack Bellotti steps up from data engineer to race engineer with Zane Goddard at Matt Stone Racing. Jake Kostecki will continue to work with Tim Newton.

Terry Kerr will be the full-time engineer on Bryce Fullwood’s entry at Walkinshaw Andretti United while Adam De Borre remains with Chaz Mostert.

Brad Jones Racing has one major change with Tom Wettenhall engineering Macauley Jones, who was formerly engineered by Julian Stannard.

Stannard has remained with the team, albeit in a broader role.

The only team to not change its driver/engineer line-up is that of Team 18, which will continue with its Mark Winterbottom/Manuel Sanchez and Scott Pye/Phil Keed set-up.

However, the team has brought Richard Hollway into its ranks to oversee the engineering line-up.