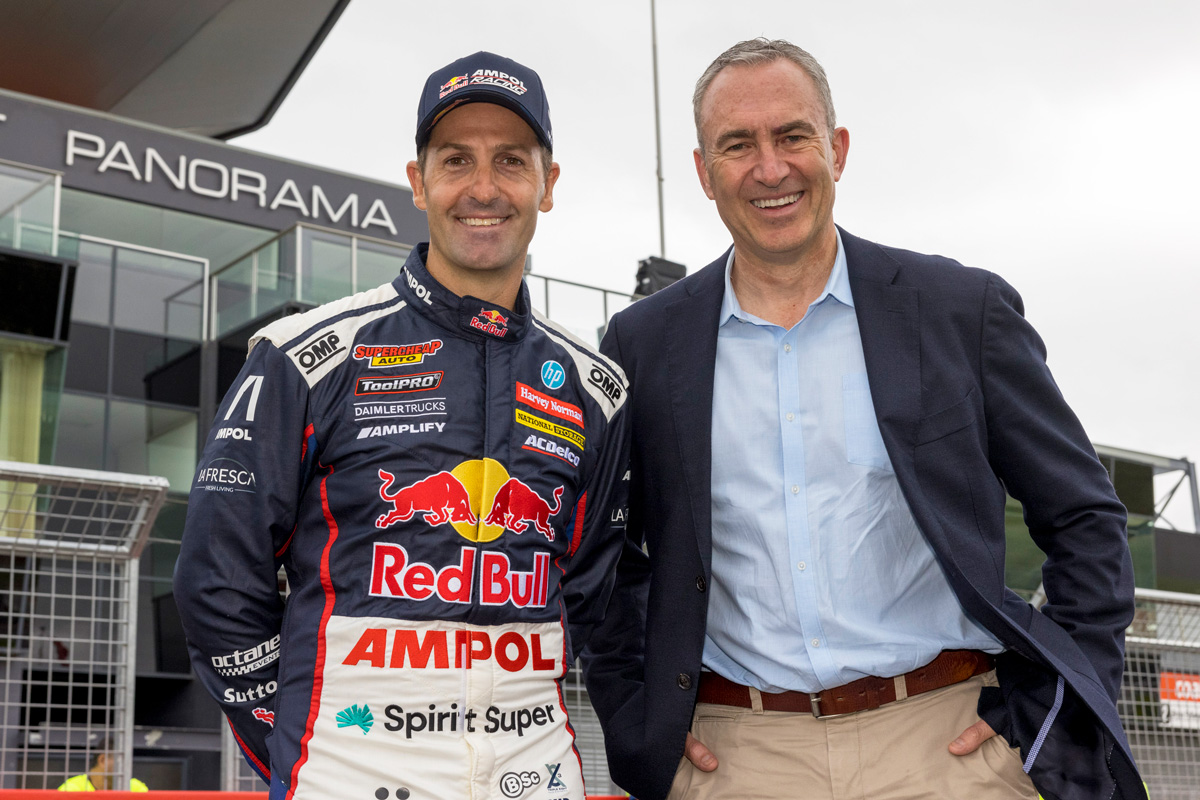 The two 250km Mount Panorama races that comprise the Supercars season-opener will be shown ad-free on the Seven Network’s digital streaming platform, 7plus.

The move appears to come in response to Kayo Freebies offering an alternative form of free-to-air coverage this weekend but is either way a win for fans.

In a two-pronged announcement, Seven will also introduce picture-in-picture technology for its next designated round at Darwin on June 19-20.

There, viewers will not miss a second of the action, with the race appearing in a window on-screen even when adverts play.

“Seven is the natural home of Supercars and we are very excited to have it back where it belongs. To celebrate its return, we will be offering ad-free coverage of the Bathurst races this weekend on 7plus,” he said.

“At Seven, we have a long and proud history of delivering world-class coverage of this competition and introducing innovations such as Racecam, which debuted in our coverage of the 1979 Bathurst 1000, and other market-leading broadcast technologies.

“Unlike other sports, Supercars races don’t have natural breaks. With our picture-in-picture technology, fans will never miss a moment of the action.

“Everyone at Seven is passionate about motorsport. It is in our blood, and there is no greater motorsport in this country than Supercars. It’s one of the biggest and best sport competitions in Australia.”

Each of Saturday and Sunday will hold a 15:00 local time/AEDT main game race start.