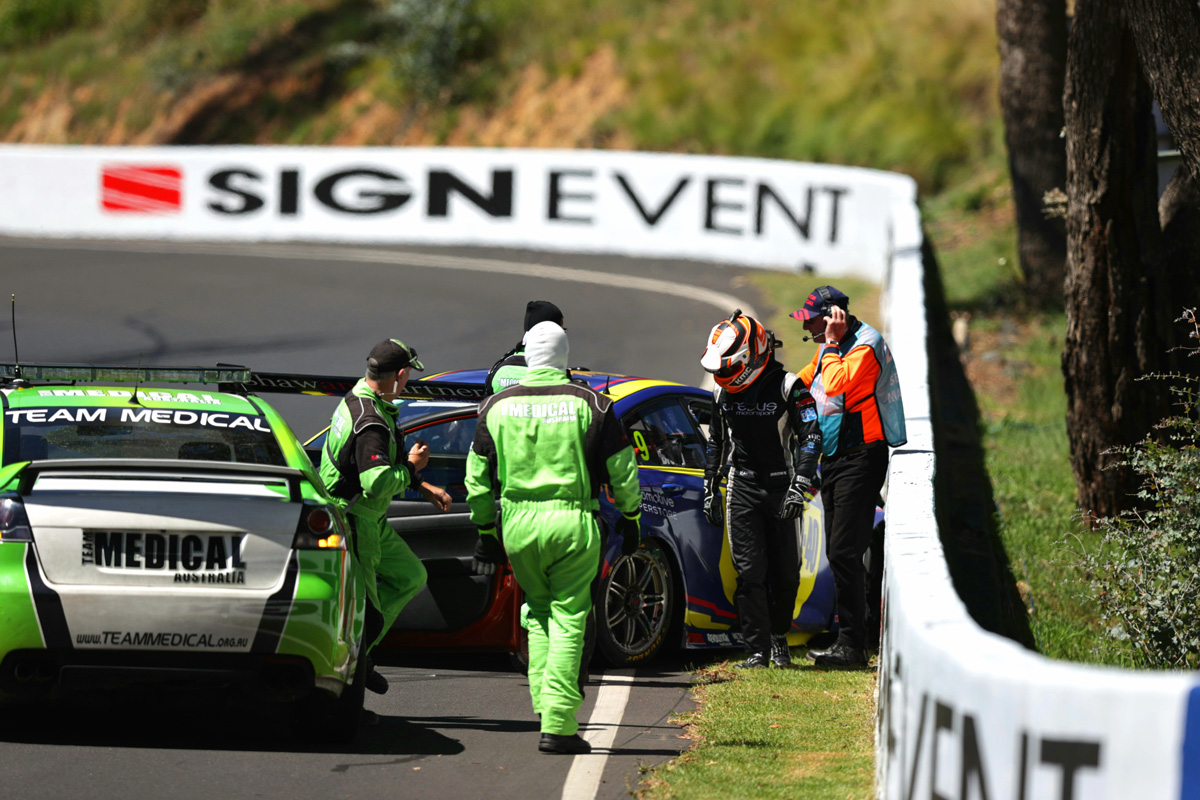 Will Brown walks away from his battered Commodore

Will Brown has become Mount Panorama’s first scalp of 2021, crashing out heavily in his first practice session as a full-time Supercars Championship driver.

The Erebus Motorsport rookie sat third on the timesheets at the time, behind only Shane van Gisbergen and Chaz Mostert, when he clipped the inside wall coming through The Dipper and was propelled into the outside wall.

The incident came just after the halfway point of the hour-long Practice 1 session, sparking a lengthy red flag period.

Brown’s WD-40-liveried Commodore sustained significant damage, and has since been towed back to pit lane.

Erebus boss Barry Ryan was defiant in the face of the difficult start, jumping to the defence of Brown and his team-mate Brodie Kostecki, who also had a wild moment early on.

“It’s alright, he was having a crack, he’s third in the session and we told him to go out have fun and go fast and that’s what he was doing. So no dramas,” Ryan said of Brown.

“Apparently we’ve got two rookies so our drivers probably don’t know what they’re doing but they’re both saying the cars are really good.

“Will has obviously shown he’s fast and Brodie’s fast so no dramas with us.” 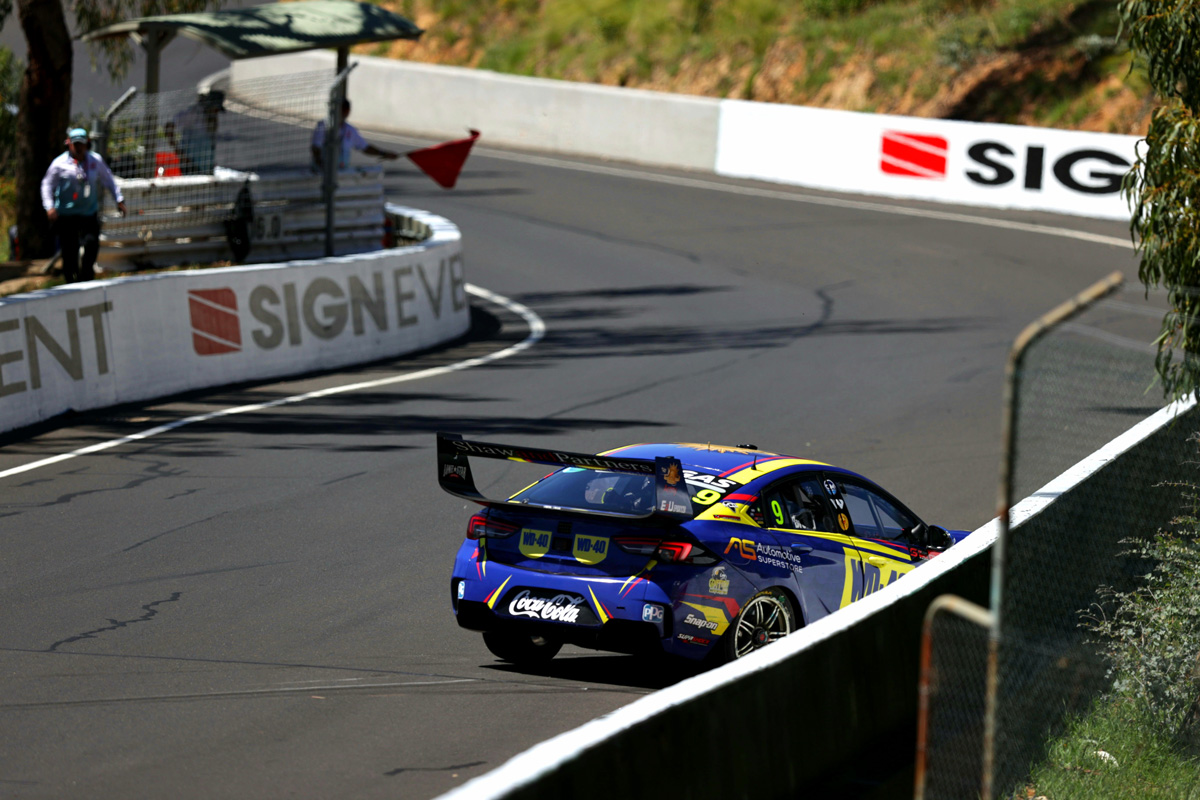 As for Kostecki’s excursion off at The Chase, the 23-year-old explained a flat-spotted tyre was to blame.

“I just flat-spotted the right-front about 10 minutes ago when I tried to stay on this tyre set so we could start P2 with some fresh tyres again,” he said.

“But the car feels really good and the guys have worked pretty hard in the off-season to improve the pace a bit.

“It seems to show so far; just have to keep my head down and not be a silly bugger and not do anything too stupid.

“There’s a lot more pressure on us as drivers just because usually we have a lot of practice time leading up to the 1000.

“It’s pretty short now, track’s really dirty off-line so any small mistake is going to cost big. I just have to be cautious of that myself and as the rubber goes down.”

At the time of publishing, with 15 minutes remaining in Practice 1, Brown remained third while Kostecki is 10th.