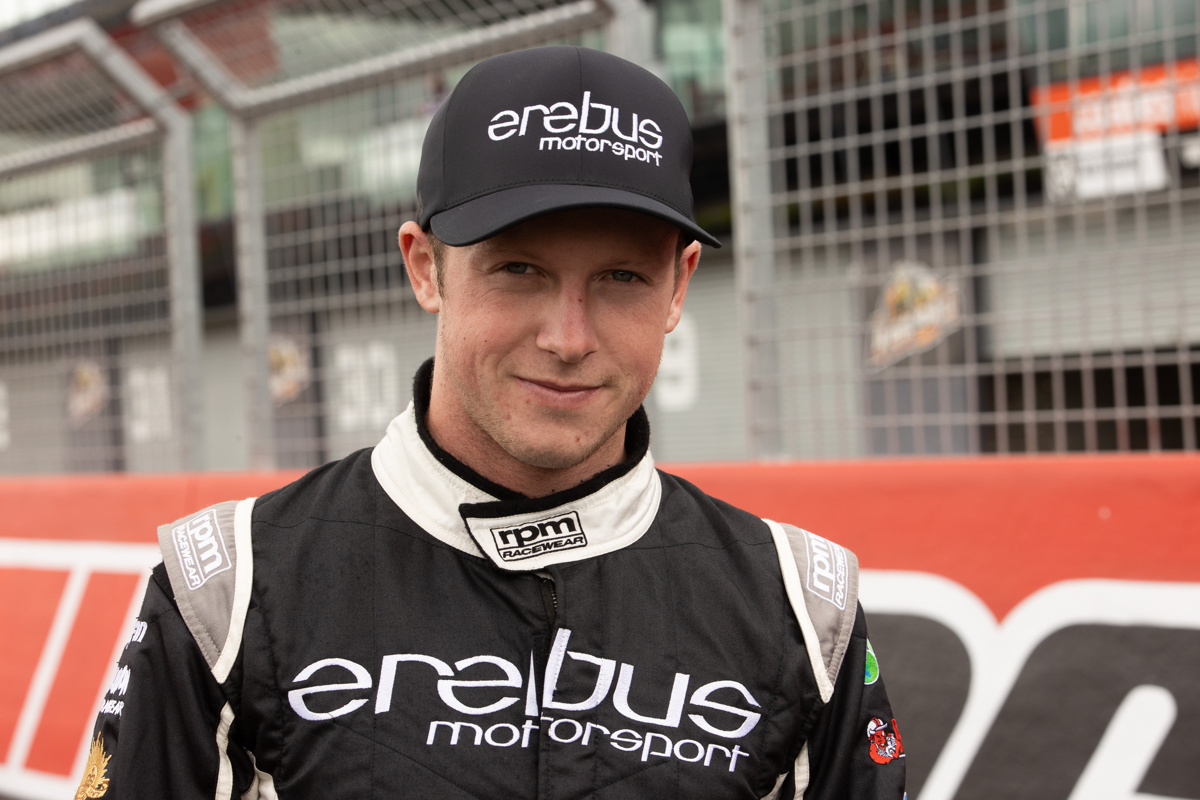 Erebus Motorsport is assessing whether Will Brown’s full-time debut round can be salvaged after his WD-40 Commodore was badly damage in a practice crash.

Brown himself has admitted his part in the Repco Mount Panorama 500 could already be over, marking a horror start to his 2021 championship.

The 22-year-old had started strongly, holding third at the halfway point of Practice 1 before becoming unstuck through The Dipper.

“I think the whole team is pretty pleased with how we came out of the box,” Brown said.

“Cars are quick, we’re driving well, just a complete balls-up on my behalf.

“I’m not going to let it get us down, it’s one of those things you should definitely never do as a rookie, I did everything wrong as a rookie, but out of the gate we were strong.” 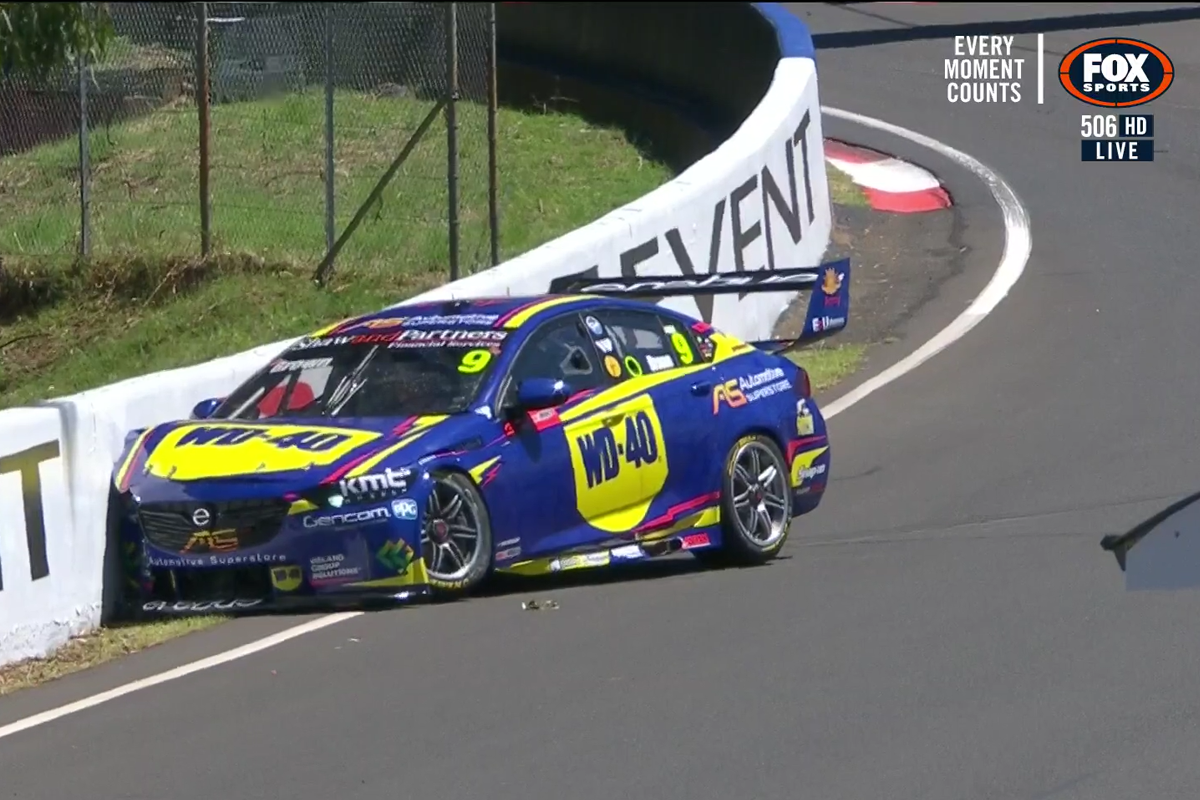 By the end of Practice 1, Brown had slid to 15th on the timesheets – but that’s the least of his worries.

“I was just getting a lot of understeer through there on all my other laps and I sort of tried to turn in early to try stop the understeer and get in a bit closer,” Brown explained, his crash having been caused by clipping an inside wall on the way down The Mountain.

“[I] turned in a bit too early in the end and did that.

“It’s really disappointing, I’m probably out for the weekend now.

“It sucks for the team, it sucks for everyone but we’ll keep our chins up and keep swinging on.”

Erebus CEO Barry Ryan was quick to throw his support behind the 2020 Super2 runner-up on the Fox Sports broadcast.

If Brown cannot return to the track, it would leave fellow rookie Brodie Kostecki as Erebus’ sole runner.

Chaz Mostert was fastest in Practice 1 in an excellent start for Walkinshaw Andretti United.