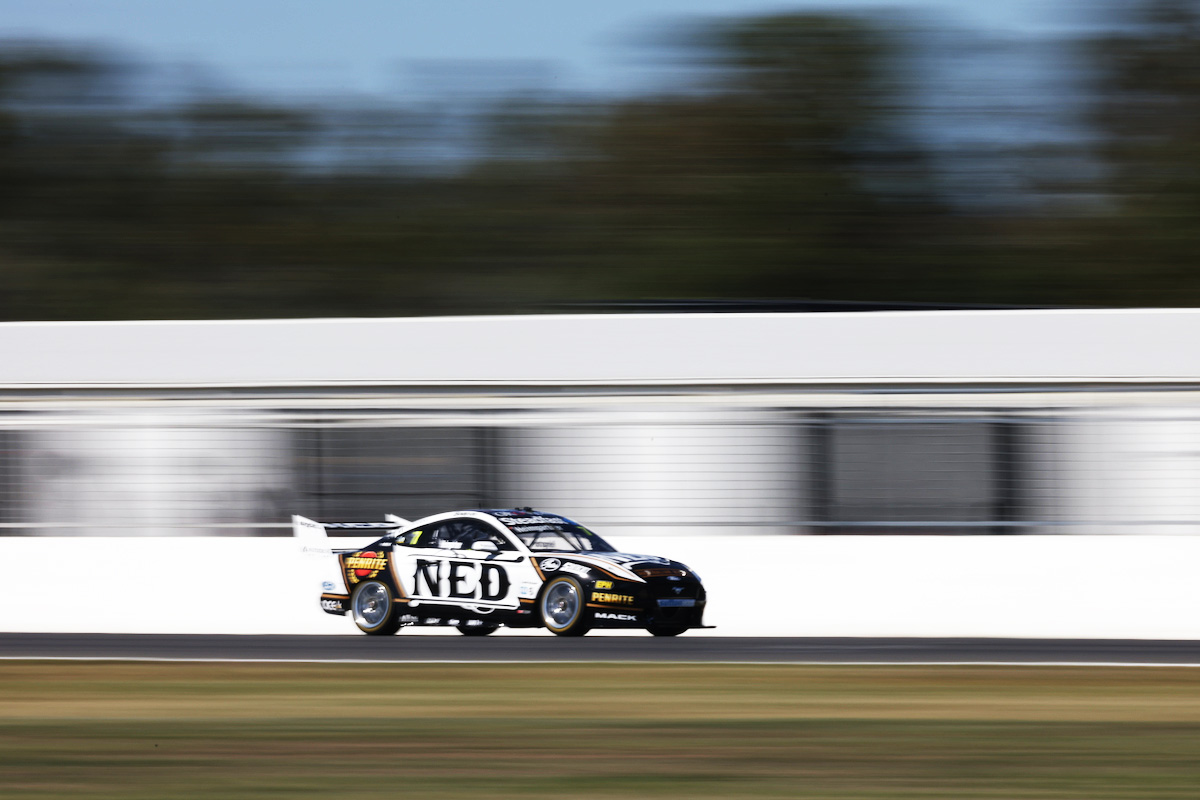 Andre Heimgartner says David Reynolds’ arrival and investment from the Grove family in Kelly Racing bodes well for the forthcoming season and beyond.

Heimgartner heads into his fourth season with the newly renamed Kelly Grove Racing, which has received added investment in the off-season as well as a new driver.

After Supercars stalwart Rick Kelly announced his full-time retirement at the end of 2020, that opened the door for Erebus Motorsport refugee Reynolds.

It’s a welcomed arrival for Heimgartner, who is sad to see Kelly go, but is buoyed by the chance to challenge himself alongside Reynolds.

“It’s a bit sad, doing a race meeting without him. There was a bit of a bromance going on. You spend three or four years with someone in an A-trailer travelling across Australia and all the stuff you do off the track, so you form a bit of a relationship, so it’s a bit upsetting.

“Dave’s a bit of a personality. We get on well. it’s very different but I think it’s good. I enjoy the challenge, I like it when I’m the underdog and I need to prove a point. I like it when someone fast and new comes on the scene.”

Heimgartner sees the arrival of Reynolds and Grove to the fold as a big benefit for the team as it looks to continue developing its Ford Mustang.

Reynolds comes with a wealth of experience having driven and won in several different Supercars over the past decade.

The team’s acquisition of engineer Alistair McVean to continue working with Reynolds is also a major coup in Heimgartner’s eyes.

“For me and for the whole team, we need two really good drivers to be pushing the team forward and to be helping with development,” said Heimgartner.

“There’s only so much one driver can do, so that’s why I really wanted someone that was, A) had experience and B) could bring a good engineer with him.

“So he’s obviously done that, got Al onboard and everyone knows his story. He’s very experienced and can bring that edge to our engineering side. 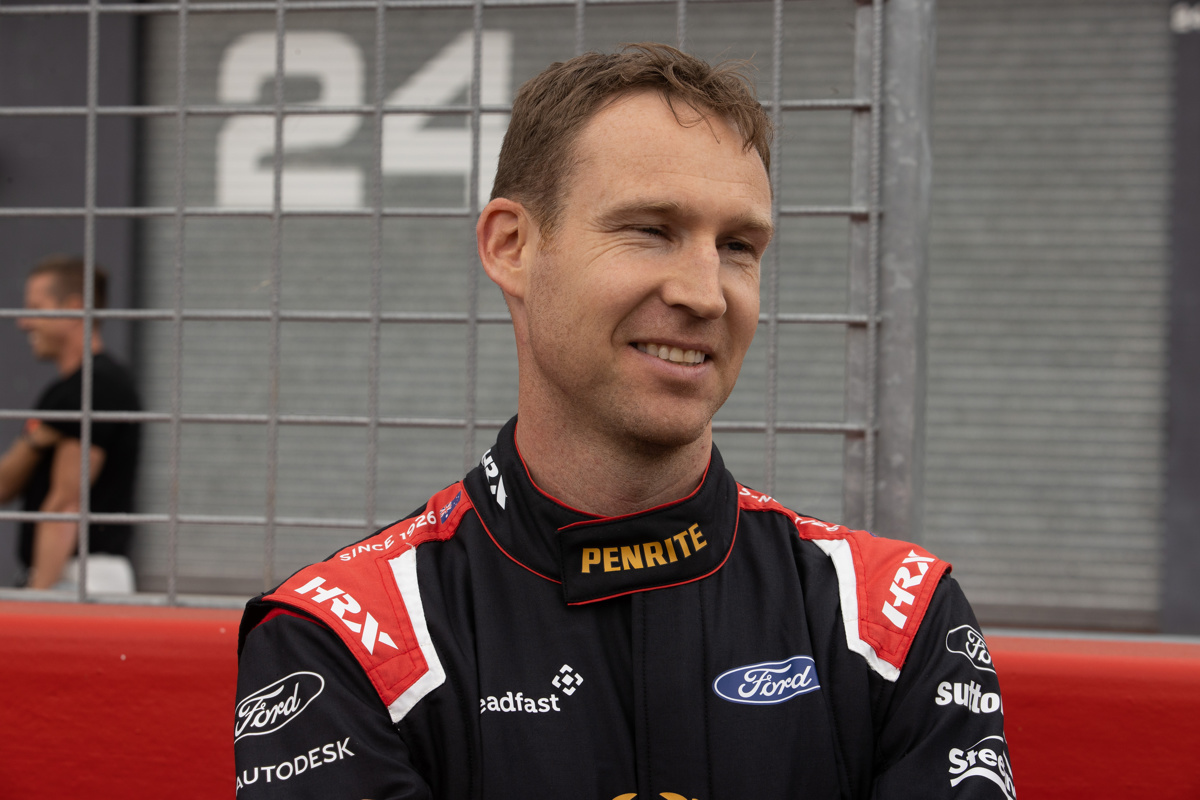 “He and David obviously have a really good relationship so they can work well together and the whole package just works a lot better, rather than bringing a young guy that has to learn and learn off me for a certain stage.

“So this sort of just shortcuts us to the good bits, where now we can just really work on the car and yeah, just try and sort out what we need to do to make these cars faster.”

Heimgartner hopes investment from the Grove family will aid the team in its bid to make the Ford Mustang pair race winners.

This year marks the second season with the Mustang for Kelly Grove Racing.

The car showed glimpses of being an outright contender throughout the 2020 season, most notably when Heimgartner claimed pole position at Sydney Motorsport Park.

He went on to claim second in that race and later in the season repeated that race result at The Bend Motorsport Park.

However, it was a season blighted by set-up issues made worse by the coronavirus pandemic.

“Last year we were pretty hamstrung, like a lot of people, but particularly us with all the travel and stuff,” Heimgartner explained.

“We hardly got to develop the car as much as we wanted and through various things we didn’t quite have the structure around us that we needed.

“So going into this year, obviously we’ve got the Grove connection now, I think that’s also going to help bolster the team.

“There are lots of areas in the team this year that are going to be much improved on last year. For me as the driver, it’s pretty exciting.

“We went through some ups and downs last year and we all had to work pretty hard to get it done and this year things are looking a lot rosier.