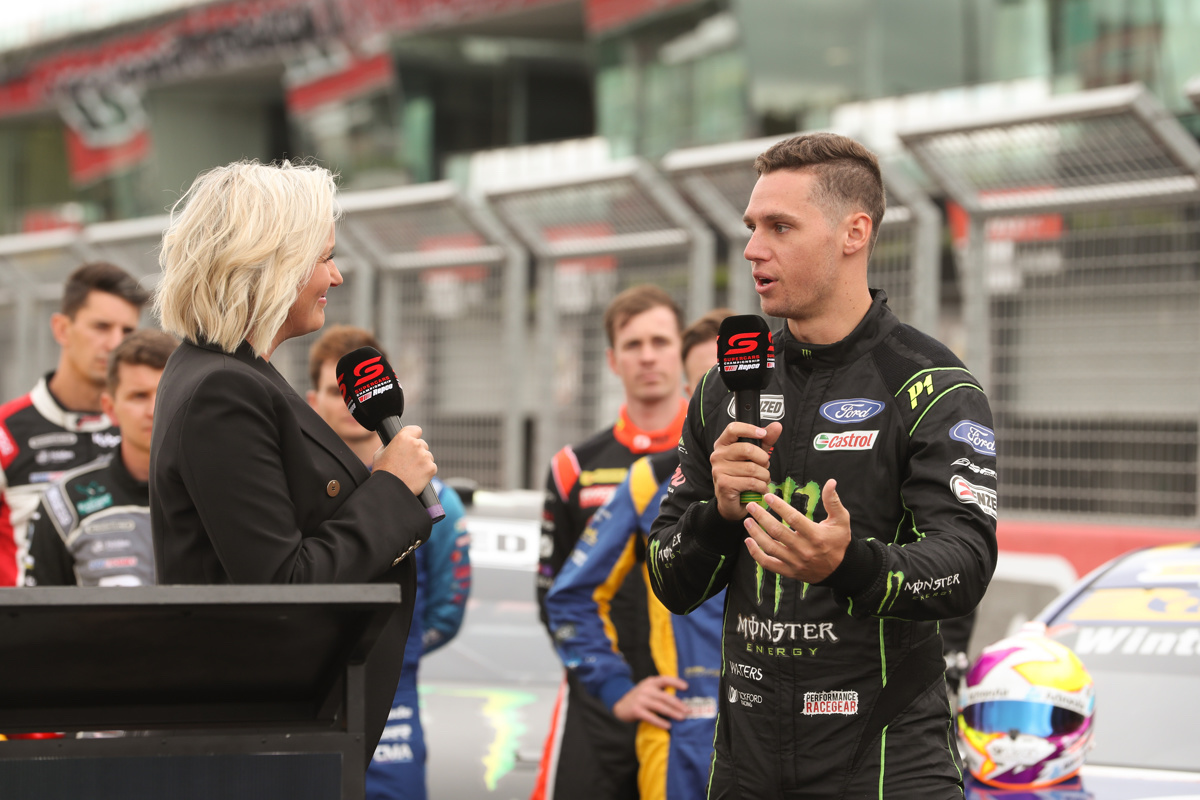 Cameron Waters knows the opportunity is now for Tickford Racing to usurp a revamped Dick Johnson Racing and re-establish itself as Supercars’ top Ford team amid the reset of the new season.

With the departure of Scott McLaughlin to IndyCar and a driver line-up shuffle at DJR among a number of other teams, the feeling in the paddock is that the upcoming season will be wide open.

While DJR has been virtually unstoppable and the obvious lead Ford team for the past few years, Tickford Racing has been making inroads behind the scenes, with the progress showing throughout last year.

Waters, who has been part of the team’s furniture since 2014, believes Tickford approach 2021 with a package worthy of taking back the ‘top Ford squad’ mantle.

Tickford’s last major success was in 2015 under the Prodrive Racing Australia banner when Mark Winterbottom won the team’s first and to this day only drivers’ title.

“I guess we’ve been the leading Ford team in the past and lately DJR has taken that,” Waters, now a Kayo ambassador, told Speedcafe.com.

“Through last year we definitely were stepping up to the plate and challenging those guys a bit more.

“I think we’ve taken steps over the last few years and the plan is to continue building that and continuing to take a couple of steps forward.

“If we can do that I think we will be in a pretty good place for the year ahead.” 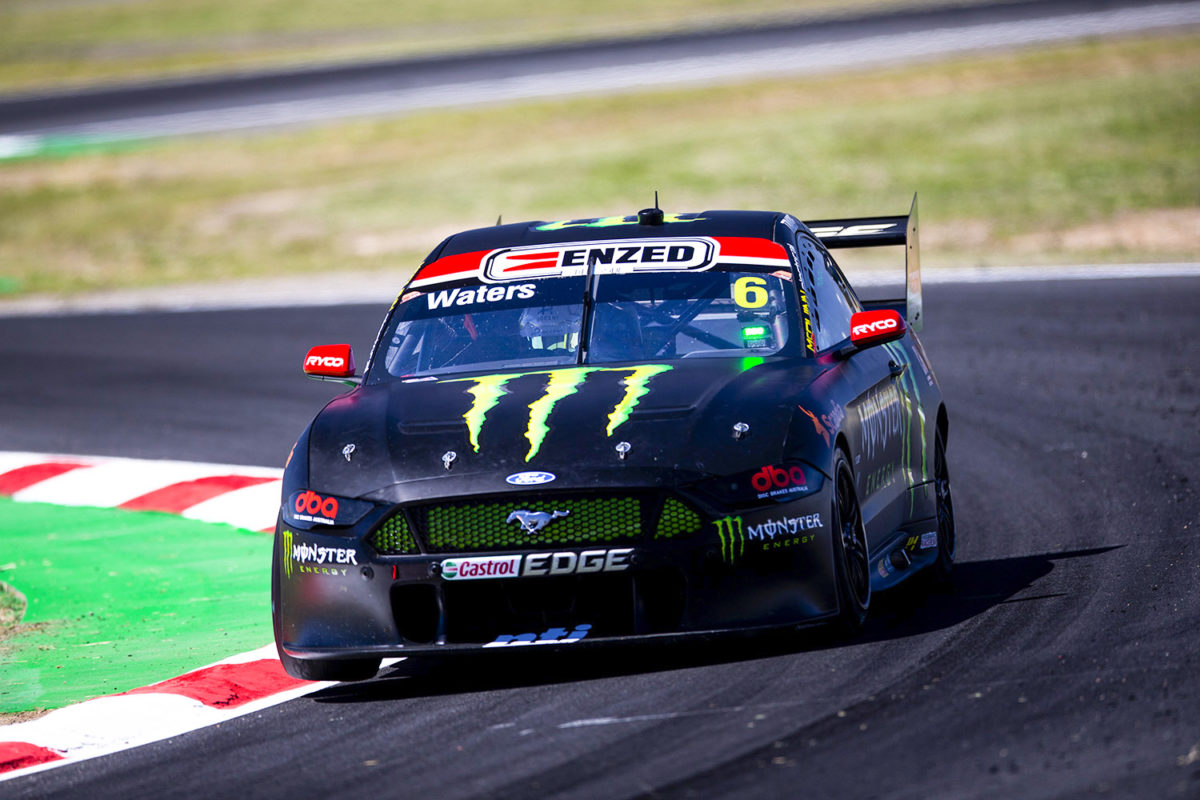 In the absence of former spearheads Mark Winterbottom and Chaz Mostert, Waters stamped himself as the new face of Tickford in 2020 by finishing runner-up to McLaughlin in the drivers’ championship, taking pole at the Bathurst 1000 and a maiden solo win at Tailem Bend.

The Mildura-born driver is looking to pick up where he left off last year and continue to work closely with team-mates James Courtney and Jack Le Brocq to push the outfit up the grid.

“Myself and my car crew are trying to work as hard as we can to get the best car we can with the tools we’ve got and that only helps the other guys and they help us too,” he commented.

“My point of view is we probably were the best car of the Tickford guys (last year) but at the same time the other guys brought a lot to the table through the year.”

Talking about this weekend’s season-opening round at Mount Panorama Circuit, where he holds the qualifying lap record from last year, Waters likened the intensity of the 250km sprint races to the end of the Bathurst 1000.

“I think it’s going to have its own unique challenges,” he said of starting the season at Bathurst.

“Obviously Adelaide was pretty unique with the temperatures and that track but Bathurst takes another level of mental concentration for the race.

“It’s definitely going to be challenging and unique… it’s going to be ultra-competitive and I think strategy is going to play a massive part of it.”

Among ways to watch the Mount Panorama 500 from tomorrow to Sunday will be live and free streaming via the new Kayo Freebies platform.