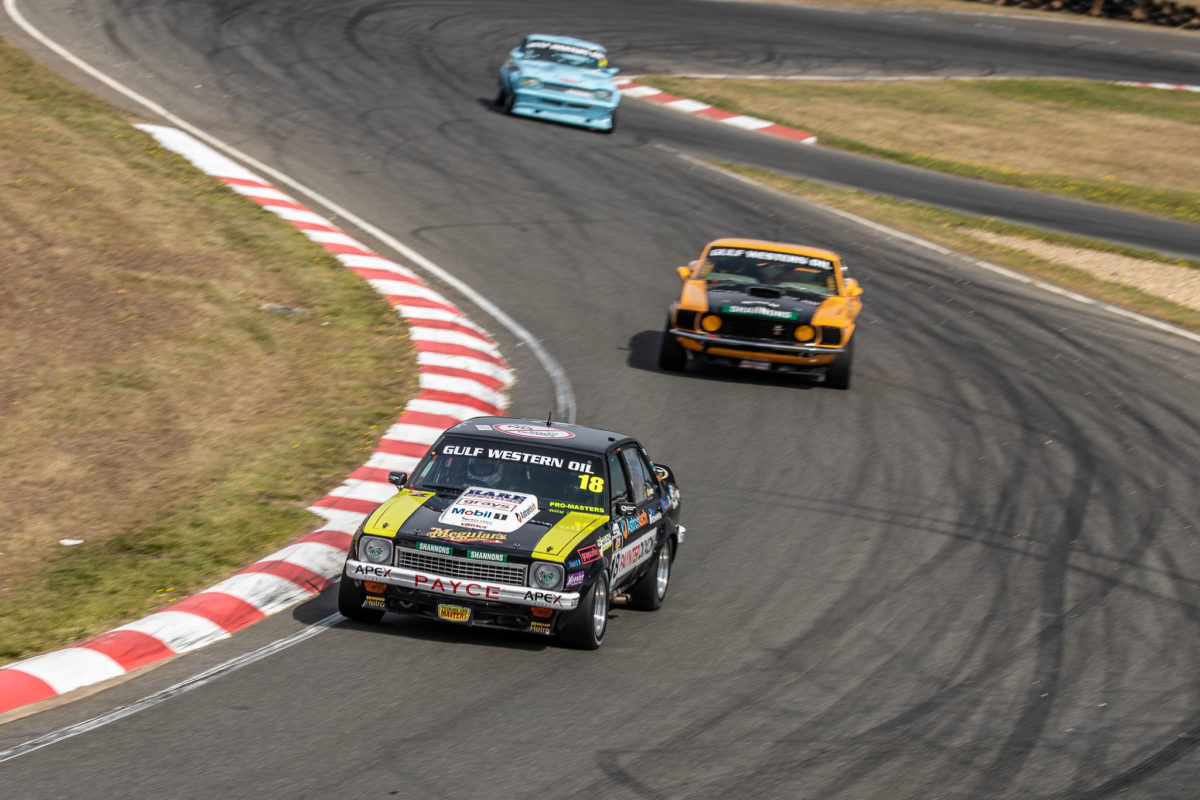 A number of Gulf Western Oils Touring Car Masters entries will carry engine data loggers this weekend at Bathurst in a bid to determine parity or otherwise.

Speedcafe.com understands that around half a dozen cars will carry the data loggers, with the intent being to cover a range of engine specifications for comparison purposes.

It is believed that an apparent lack of performance from the category LS2 engine is at least among the reasons for the move.

The LS2 was introduced as an engine option in 2019 for those not wanting to develop their own but exhibited reliability problems which saw its rev limit reduced.

While Touring Car Masters’ appearance on the support card at the Repco Mount Panorama 500 represents the second round of its 2021 season, only one was held last year due to the COVID-19 pandemic.

With real-world data therefore scarce, plus the acquisition of the series by the Australian Racing Group midway through 2019 and the recent appointment of new category manager Paul Taylor, there has been little scope to revisit the LS2 engine issue.

Whether the data logging exercise is related to the LS2 only is not known, with the possibility eventually of changes to the category’s Weights and RPM Register more broadly.

Touring Car Masters’ Sporting and Technical Regulations state that, “The minimum Racing Weight and maximum Revs for each Automobile will be recorded in ‘The 2021 TCM Weights and RPM Register’.

“This register will be maintained by the CM/TD/TA and be advised to each Competitor prior to a round.”

Regarding the former, the regulations read, “Each Seeded Driver will be subject to a performance adjustment applied to their Automobile of up to 500 rpm reduction to the Maximum Revs and/or up to 50 kg addition to the minimum Racing Weight of their Automobile as listed on the 2021 TCM Weights and RPM Register (refer Article S16.1).

“The CM will determine the performance adjustment based on the Driver/Automobile/performance combination and will apply the adjustment at their discretion.”

Success adjustment is a system of RPM or weight penalties (the former applied first before scope for such penalties is exhausted, then the latter kicks in) levied against drivers who win the ‘Series Races’ (as opposed to Trophy Races).

A 19-car field has been announced for this weekend’s Mount Panorama round, including joint series leaders John Bowe and Adam Garwood.