Todd Hazelwood has shown off his new-look helmet ahead of the opening Repco Supercars Championship event.

The 25-year-old goes into his fourth season in the championship, this year marking only his second with Brad Jones Racing.

Last year the Adelaide-born driver claimed his first Supercars podium at Sydney Motorsport Park and later in the year his first pole position at the Reid Park Street Circuit. 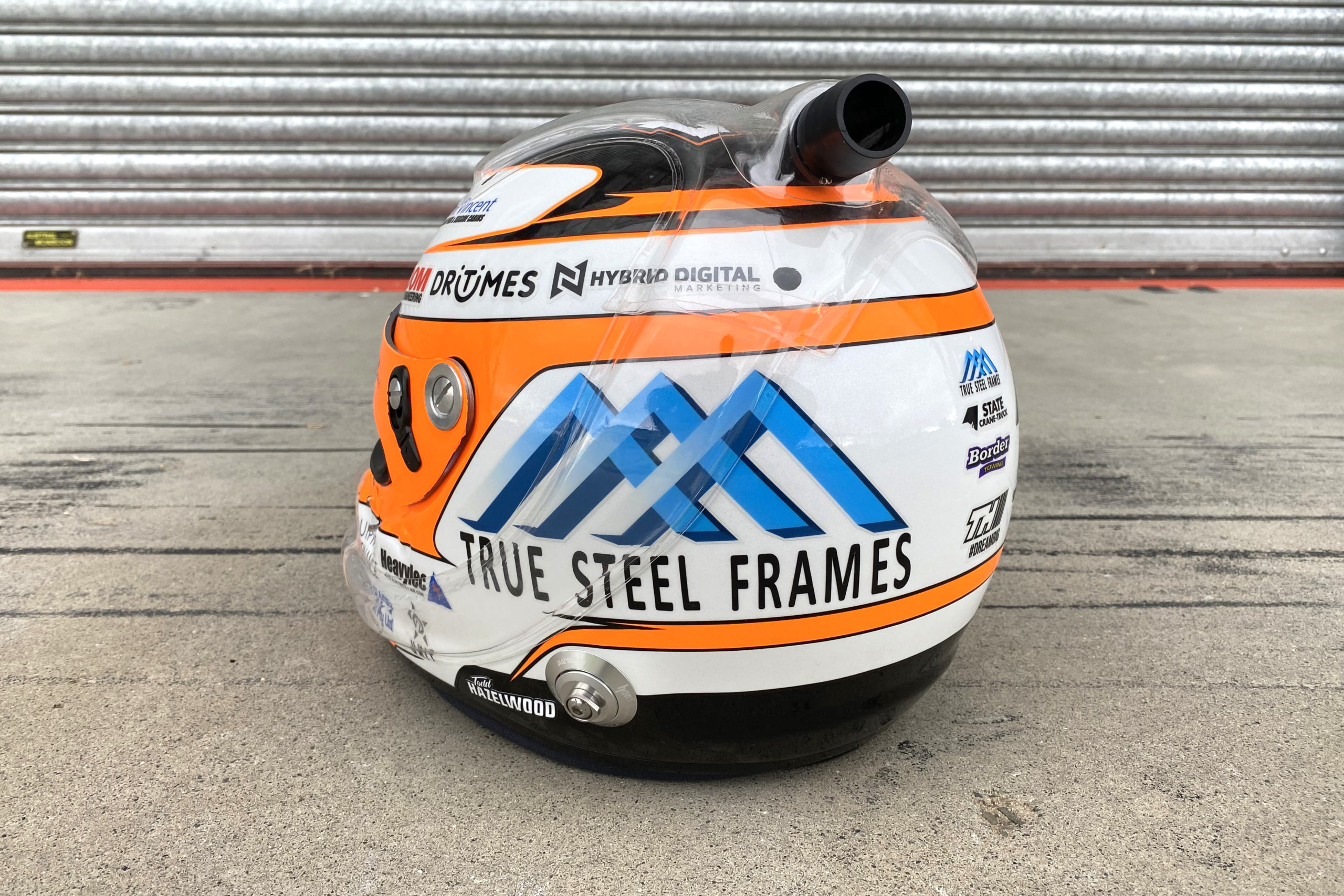