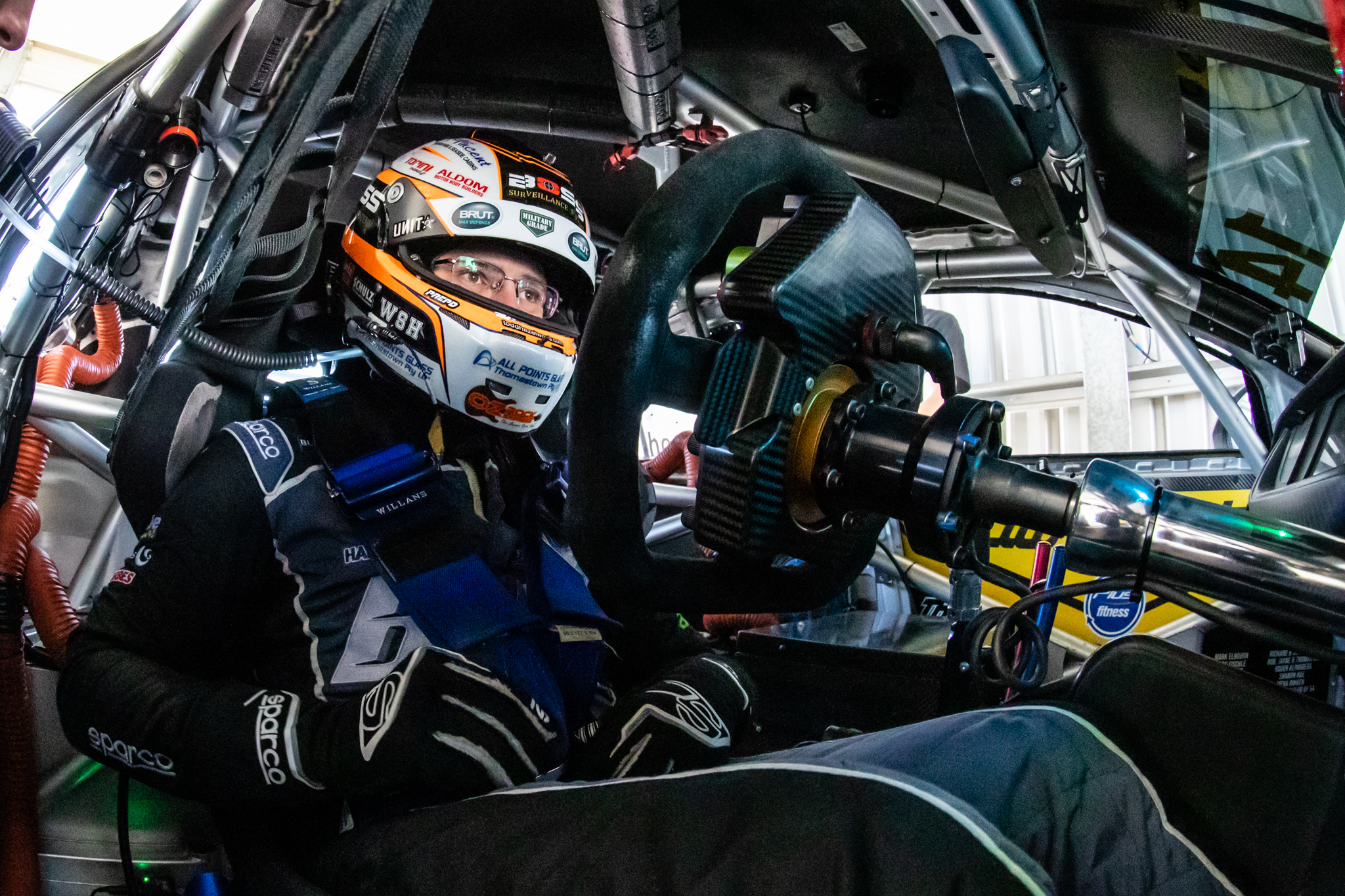 A maiden podium finish, a breakthrough pole position, and the sniff of a win last year has Todd Hazelwood confident he can contend for victories in 2021.

After two seasons at Matt Stone Racing, Hazelwood made the move to Brad Jones Racing for his third full-time campaign in the championship.

For Hazelwood, it was a season dogged by car troubles, but at times brought elation when his Holden ZB Commodore was in the window.

After a troublesome weekend at Sydney Motorsport Park that saw a podium slip through his fingers due to mechanical dramas, the 25-year-old came back in the last race to finish third.

A crash at Hidden Valley Raceway derailed his double-header in Darwin, the team left scratching its head as it tried to resolve an ill-handling car.

His fortunes turned sharply in Townsville with a breakthrough pole position at the Reid Park Street Circuit coming his way.

Ultimately, Hazelwood couldn’t convert his front row start into victory, but the Adelaide-born driver said those performances are reason enough to be riding a wave of confidence.

“I’d be kidding myself if I was in the Supercars programme, one of only 24, and not come here to win. That’s always a primary goal. We’ll be doing everything that we can. It’s certainly more than achievable.

“I was in serious contention for two race wins last year. One of them transpired into a podium and the other one we fell short with the late Safety Car at Townsville and things like that just didn’t go our way.

“I’ve never been a believer of bad luck or luck in general, I say you make your own luck, but last year I genuinely felt that there were just moments where we couldn’t put it down to anything else.

“We just got super unlucky at some stages last year and it wasn’t from a lack of trying and effort, that’s for sure.” This year Hazelwood will contest his second season with BJR

Hazelwood heads into the 2021 season with the same #14 Holden ZB Commodore engineered by Tony Woodward.

The team’s dynamic is largely unchanged too with Nick Percat, Macauley Jones, and Jack Smith returning.

That consistency is something the 2017 Super2 Series title winner is keen to make the most of.

“I think it puts us as a team in a good place,” he said of the stability.

“We’re quietly excited. You never want to get too excited at the start of the year, but it’s hard not to when you get racing and you’re just champing at the bit to get back into it.”

Hazelwood has been buoyed by team-mate Percat’s performances throughout 2020.

The 32-year-old won two races in 2020, both at Sydney Motorsport Park, and finished the season a career-best seventh in the drivers’ championship.

Hazelwood sees no reason why he can’t match those results.

“The great thing was that the team went from strength to strength last season,” said Hazelwood.

“Obviously Nick got a couple of wins. I got my first podium and I genuinely feel like every time we rolled the car out at most events, whether it be at the start of the event or the end of the weekend, there was always genuine pace there.

“Unfortunately our consistency lacked as far as performing in turning that into results. I’ve got a lot of confidence going into this year, knowing that we’ve got a car that’s capable at most events.

“Being able to start the season with a known product, have a toolbox of knowledge of how to get the most out of this car is, I think that’ll put us in a really good place to start this year.”