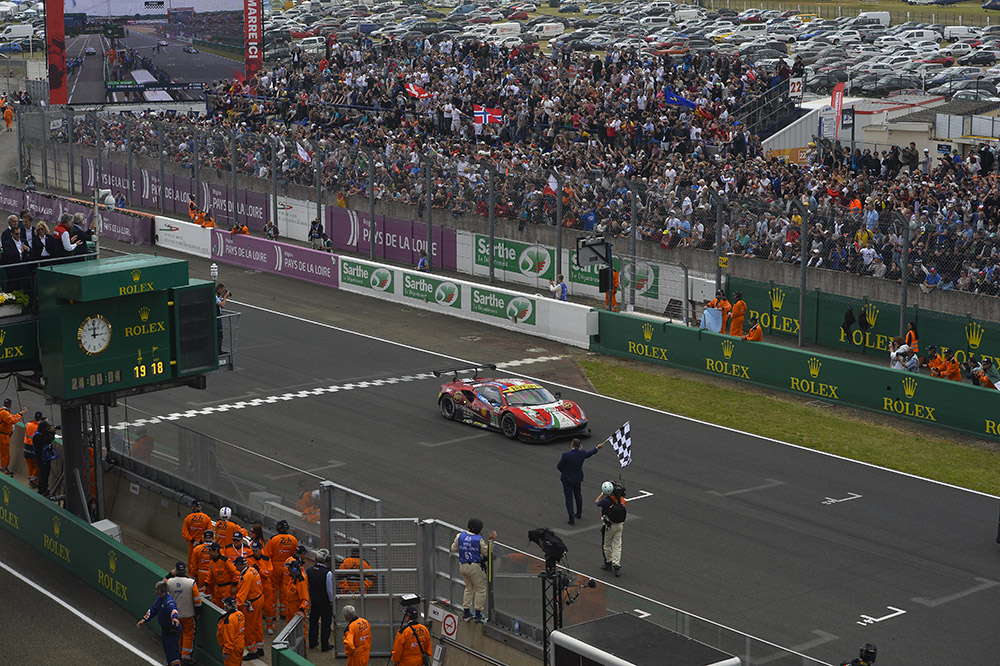 Ferrari has announced a factory Le Mans Hypercar programme allowing it to compete for overall honours at the 24 Hours of Le Mans in 2023.

The Italian marque confirmed it will design, manufacture, and race in the FIA World Endurance Championship Hypercar class beginning in 2023.

Details regarding the name of the car, technical specifications, and the driving line-up will be announced later down the track.

Ferrari’s LMH program will see the brand fight for outright victory at Circuit de la Sarthe for the first time in more than 50 years, while its 2023 commitment coincides with the 24 Hours of Le Mans’ centenary year.

“In over 70 years of racing we have brought our cars with covered wheels to triumph on tracks all over the world, experimenting with cutting-edge technological solutions: innovations that come from the circuits and make every road car produced in Maranello,” said Ferrari president John Elkann.

“With the new Le Mans Hypercar program, Ferrari relaunches its sporting commitment and confirms its will to be a protagonist in the world motorsport championships of excellence.”

Over the last few years, Ferrari’s participation at Le Mans has been in the GTE ranks with customer teams in GTE-Am and its factory-backed AF Corse squad in GTE-Pro.

There is no word yet on how the GTE programs will be affected by the LMH announcement.