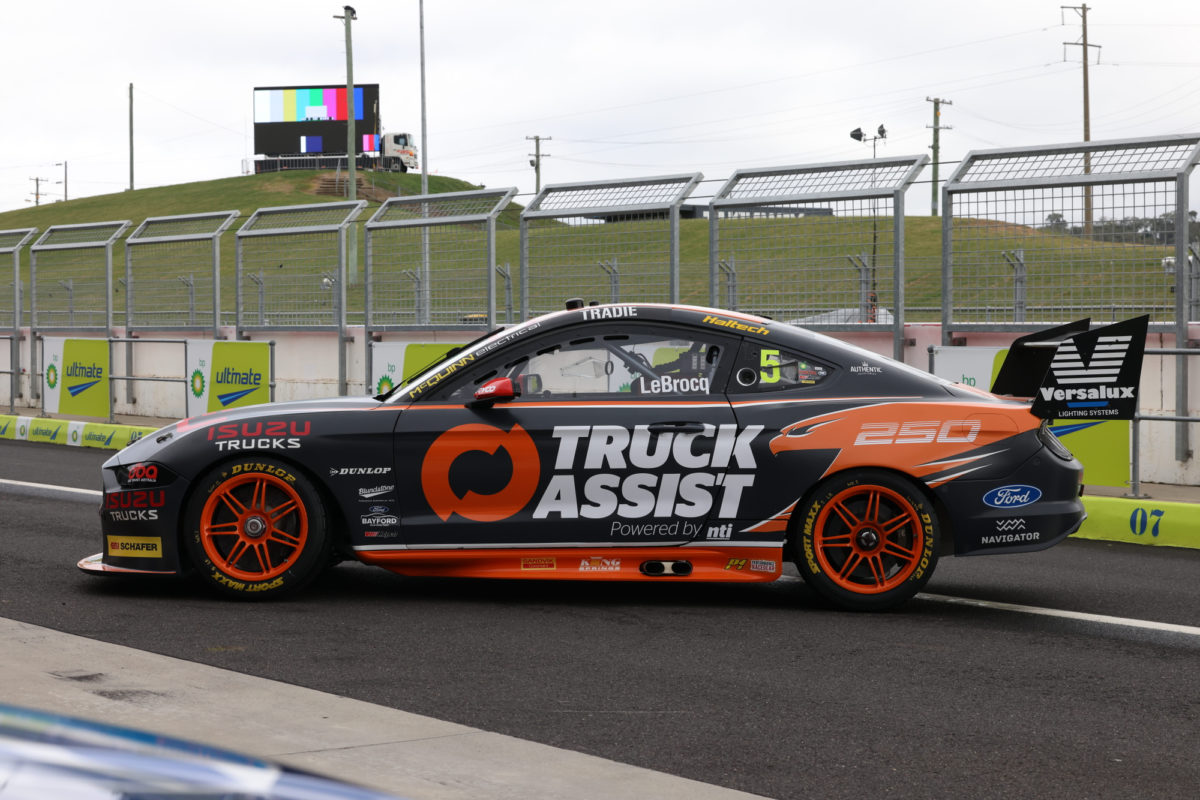 The swooping falcon will return to the rear quarter-panel of a Tickford Racing entry this weekend to commemorate the team’s 250th Supercars Championship event.

The Falcon motif formed the logo of Ford Performance Vehicles, matching the name of the road cars which it hotted up, and was shared by its race team offshoot which eventually became Tickford Racing.

Although the bird occasionally rode on the front doors of the Ford Performance Racing Falcons, it generally occupied a more rearward spot for most of the team’s 12 years under that name from its 2003 debut.

Now, it will make a cameo at this weekend’s Repco Mount Panorama 500, on the Jack Le Brocq-driven Truck Assist Mustang that carries the squad’s traditional Tickford/FPR #5.

Having joined FPR in 2005, CEO/team principal Tim Edwards has been there for most of the team’s history, including two Bathurst 1000 wins, a championship title, and now the 250th event.

“This weekend is a pretty special milestone for us, and it’s very special to add the Falcon to Car 5 for this event,” said Edwards.

“Thinking back, it’s pretty incredible how far this team has come, being essentially built from scratch in late 2002. It took a few years to get our cars to the front regularly, but once we did, we’ve been there pretty consistently ever since.

“The Falcon is a nice tribute to those early days and building the foundation of what we have today: 74 race wins, 86 poles, 250 podiums, a championship, two Bathurst wins, the list goes on.

“Obviously we’ve achieved a lot in our time; we’ve created a lot of fond memories on and off the track thanks to so many great people: drivers, crew, sponsors, and fans.

“We’d certainly like to create another this weekend, and there’s no better place to do it than at Bathurst, we’ll have our eyes on the prize as always.” 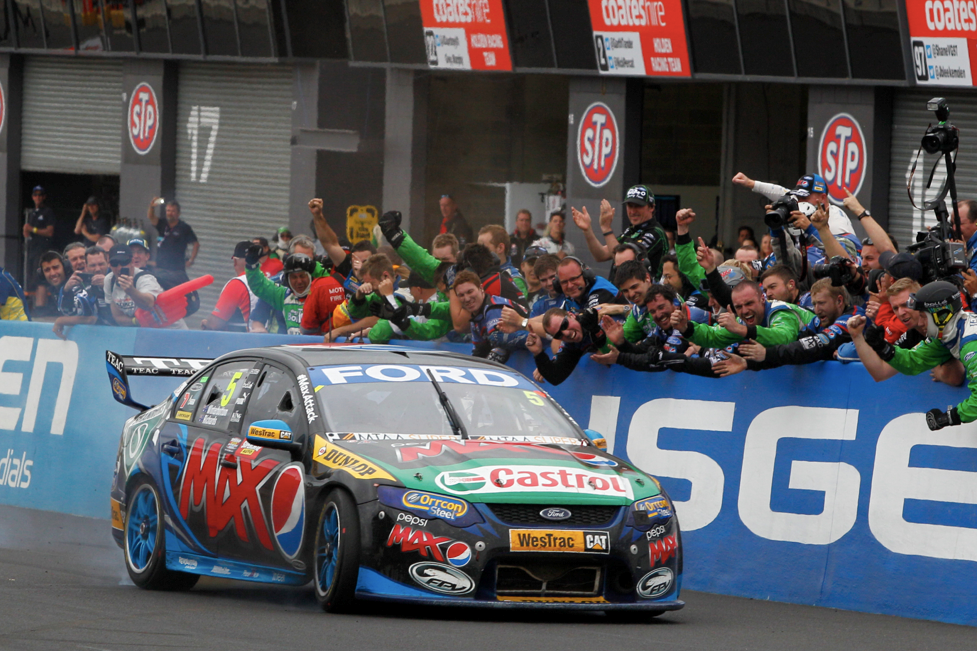 Those who have shared Car #5 with the falcon include Glenn Seton and Mark Winterbottom, the latter of whom did so when he won the 2013 Bathurst 1000.

Now, it is Jack Le Brocq’s turn, as he begins his second season as a Tickford Supercars Championship driver.

“Car 5 is pretty well synonymous with Tickford in this category, so to drive the #5 Ford is special is its own right, and to carry the Falcon on the back at Bathurst is really cool.

“I still remember when I was younger, watching Supercars races and the #5 car fighting for wins with that same Falcon livery, so it’ll be really exciting to take the Truck Assist Mustang out on track on Friday and be a part of it all.”

The FPR Falcon in fact remains on the Tickford tyre trolleys to this day, and was also brought back on one of its cars in the 2018 Bathurst 1000 as a tribute in the Aussie sedan nameplate’s final Great Race.

Tickford will field three Mustangs on a full-time basis this year, for Le Brocq, Cameron Waters, and James Courtney.

All are set to be on-track tomorrow when Practice 1 commences at 12:00 local time/AEDT.