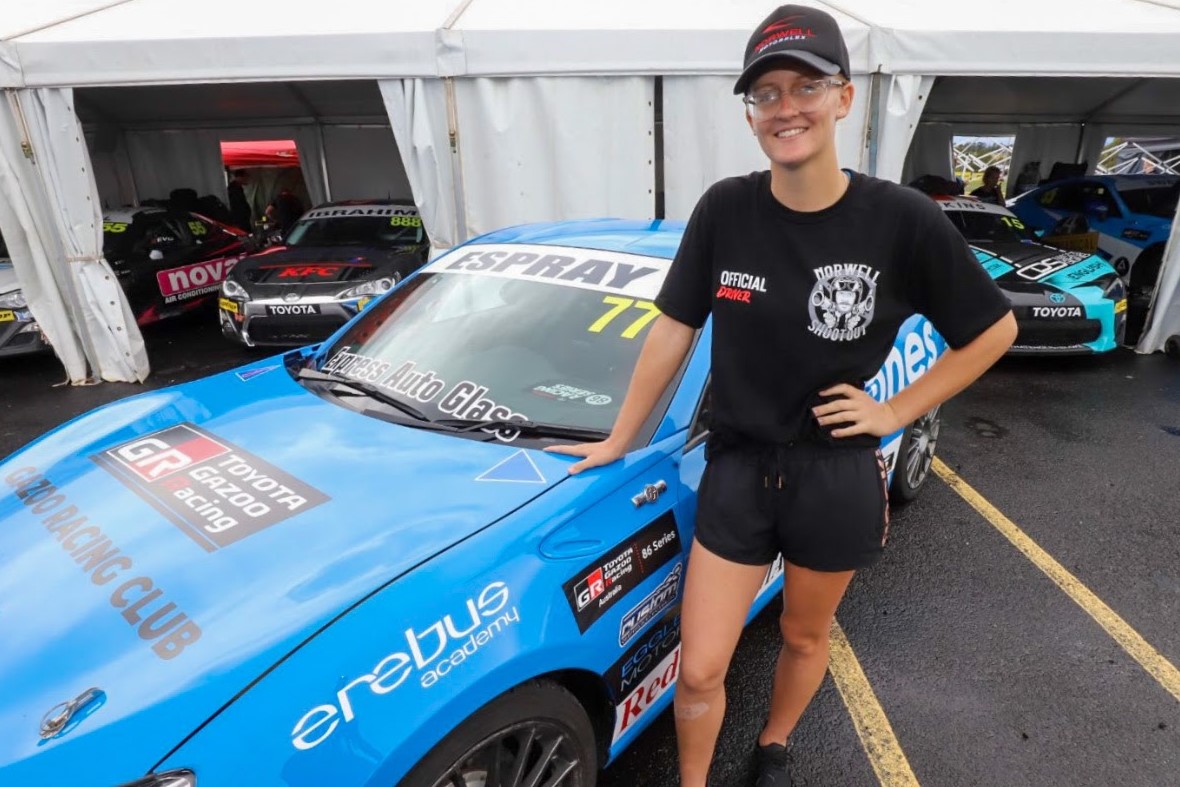 Erebus Academy has named Holly Espray as a new addition to its ranks, with the 18-year-old to embark on a season in the Toyota Gazoo Racing Australia 86 Series.

Espray contested the single 86 round which was held last year, also at Bathurst where the 2021 campaign begins, off the back of two years in Excel racing.

Despite the effects of the pandemic, the Queenslander clocked up plenty of kilometres in state-based competition in 2020, including taking out the Track Attack Australia Excel Cup.

She takes on the 86 series on the recommendation of mentor Paul Morris.

“I was lucky to get lots of track time last year,” said Espray.

“I raced in the Toyota 86 last year at Bathurst after Paul Morris said it was the next step for me to take.

“It went really well and heading back there hopefully I can move forward and keep going up from there.

“I’ve been driving the Toyota 86 around Norwell as much as I can; the more laps I can do the better it is for me.

“Being a female in the Academy will hopefully inspire more females to come into the category,” she added.

“For me though, I’m just a driver like everyone else. The car doesn’t know who’s driving it.” 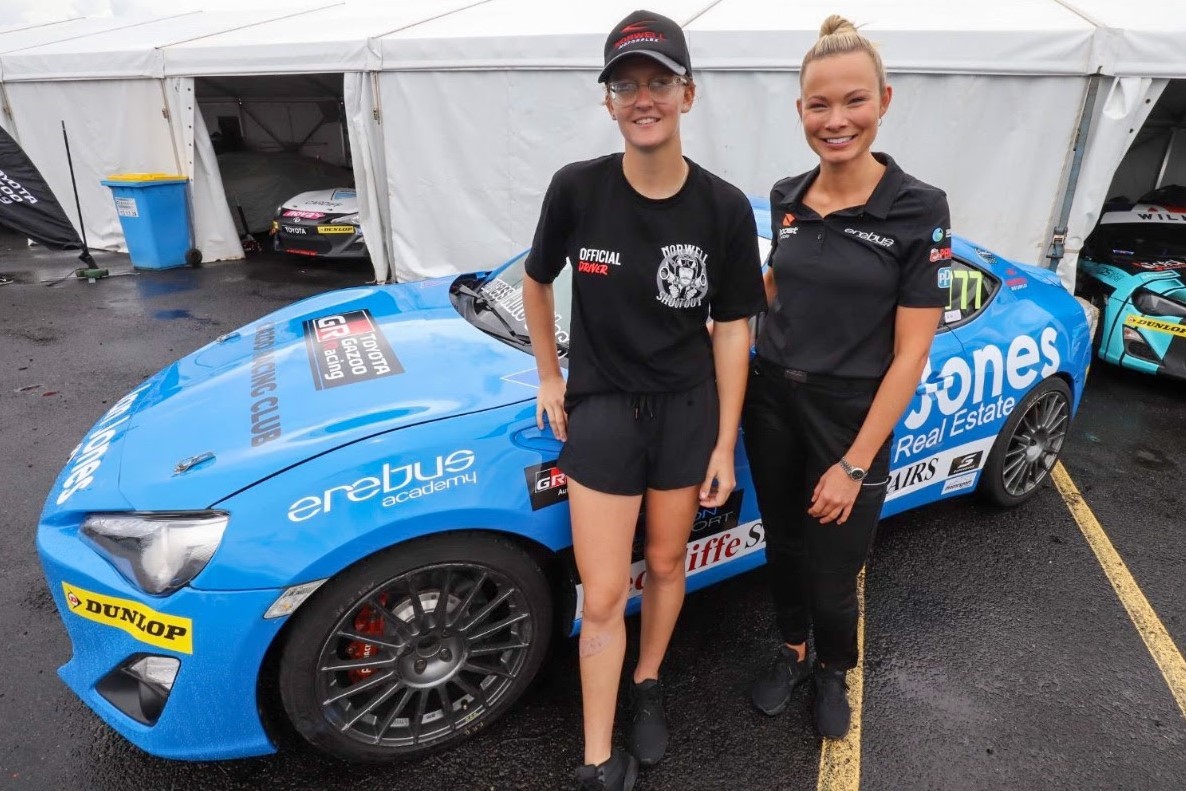 Erebus’ managing director and FIA Girls on Track Ambassador Shannen Kiely hailed the arrival of Espray in the team’s programme.

“We are very proud to have Holly under our wing and part of the Erebus Academy,” said Kiely.

“It’s particularly exciting to see a female under our banner, and one that has proven she deserves to be here.

“The door is open to anyone that is willing to work hard and Holly is the epitome of hard work; it’s fantastic to see Holly opening these doors.

“I am extremely pleased to be working with her and cannot wait to see what she can achieve in the future.”

Espray will both drive and work on her #777 86 as one of its mechanics, and is also building her own chassis.

“I have a little production line of cars that we build and sell,” she explained.

“I’ve raced against other cars I have built before and that’s actually really cool.

“I do it because I enjoy it but it also helps fund my racing and because it gives me a better knowledge of the cars.”