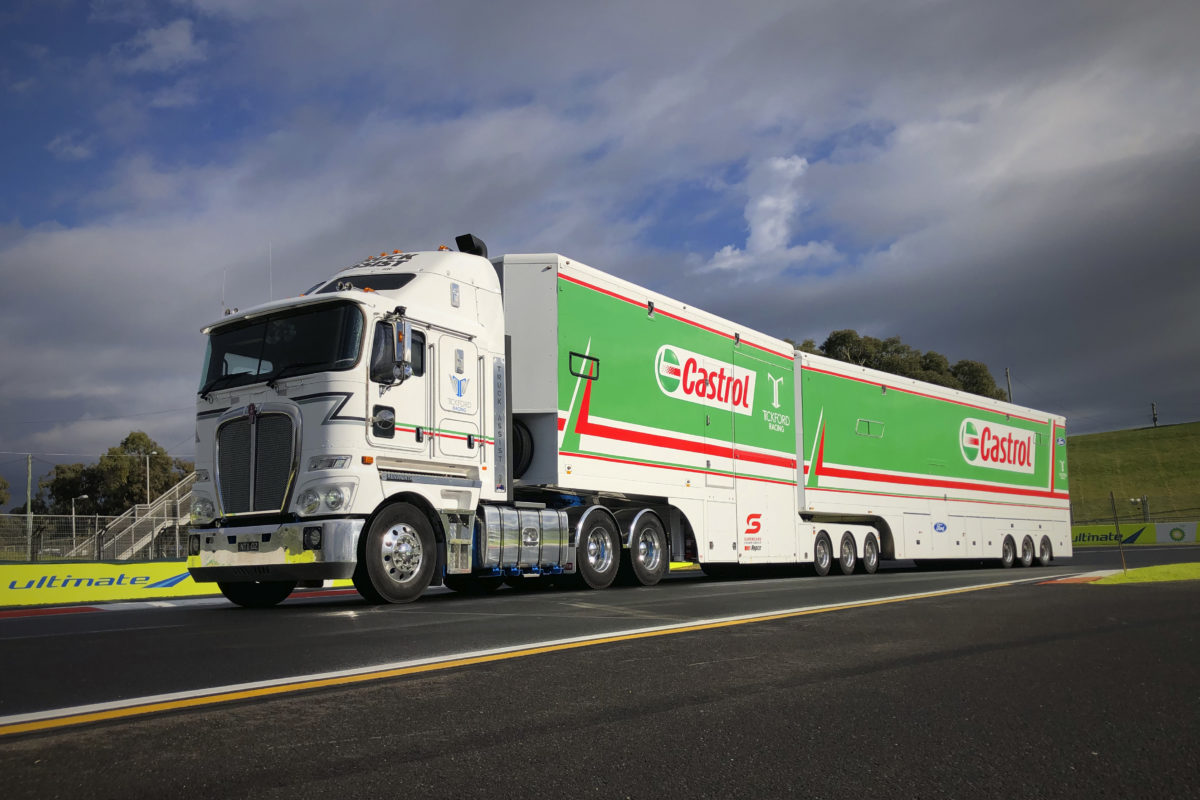 Castrol will take a prominent position on one of Tickford Racing’s transporters as part of an expansion of its partnership with the team this year.

Castrol is one of three backers, the other being Ford and PPG, which have been with the Campbellfield-based operation since its very first season, in 2003.

In that time, they have shared milestones such as two Bathurst 1000 victories and the 2015 Supercars Championship title, with a total of 74 race wins and 86 pole positions thus far.

Castrol’s backing has now been splashed down the side of the A- and B-trailer of one of Tickford’s transporters, as well as featuring on all three of its full-time Mustang entries in 2021.

They will be piloted by Cameron Waters, James Courtney, and Jack Le Brocq, while there is the possibility that Thomas Randle will make wildcard starts in addition to his Bathurst 1000 co-drive. 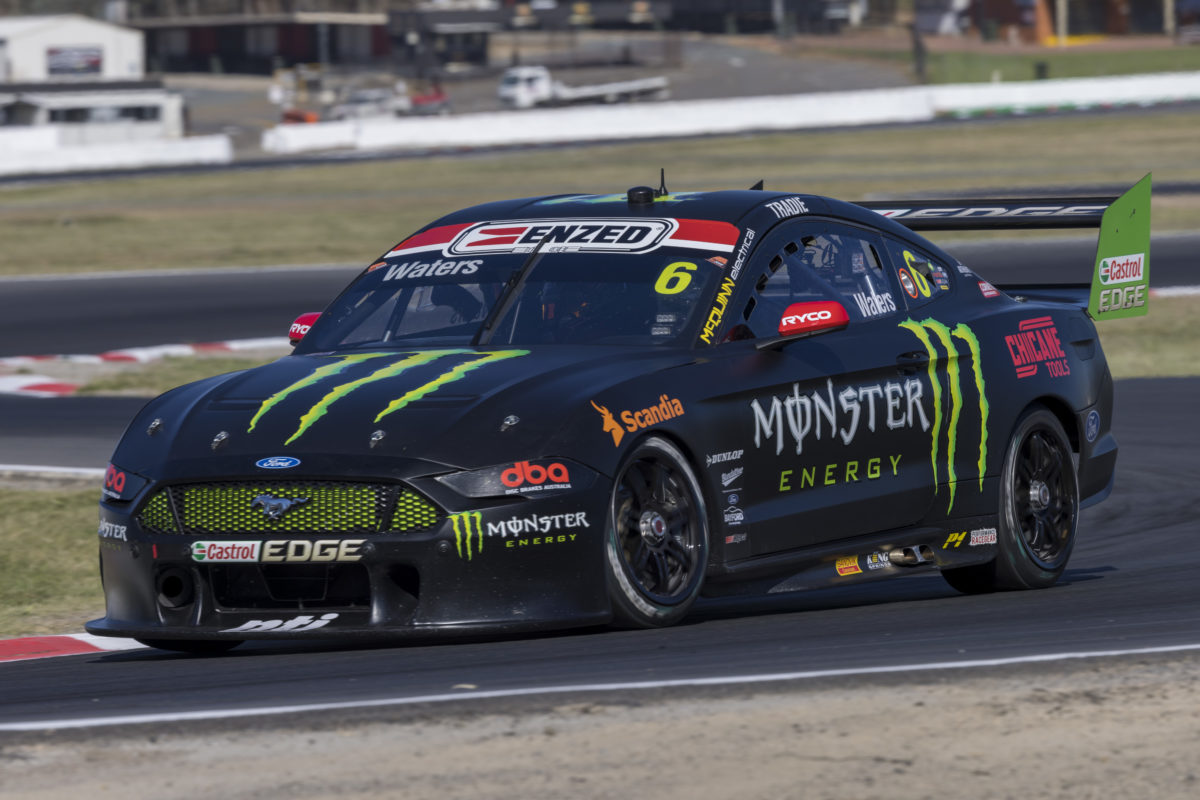 “We’ve enjoyed a fantastic relationship with Castrol over the years, and are thrilled to expand that partnership into our 19th season,” said Tickford Racing CEO Tim Edwards.

“Over nearly two decades we have exclusively used Castrol in our cars, transporters, and also in our machines and departments at our headquarters.

“In that time we have obviously achieved quite a bit together – on and off the track – creating one of the most successful partnerships in Australian motorsport.

“We have every intention of building on that success in the future, and we’d love nothing more than to mark the continuation of this partnership than by adding to our win and podium tally together this weekend at Bathurst.

“We are delighted to continue this relationship with Castrol, and very eagerly look forward to our bright future.”

“We have been working together for nearly two decades and in that time have seen some incredible successes – from back-to-back Bathurst 1000 wins to Mark Winterbottom’s emotional championship, Castrol shares Tickford Racing’s passion and fervour for achieving the best.

“Castrol Edge is synonymous with performance, and we look forward to working together to unlock the true performance of the Tickford Racing Ford Mustangs throughout the 2021 Supercars Championship.”

The Repco Mount Panorama 500 opens the Supercars season with first practice on Friday from 12:00 local time/AEDT.