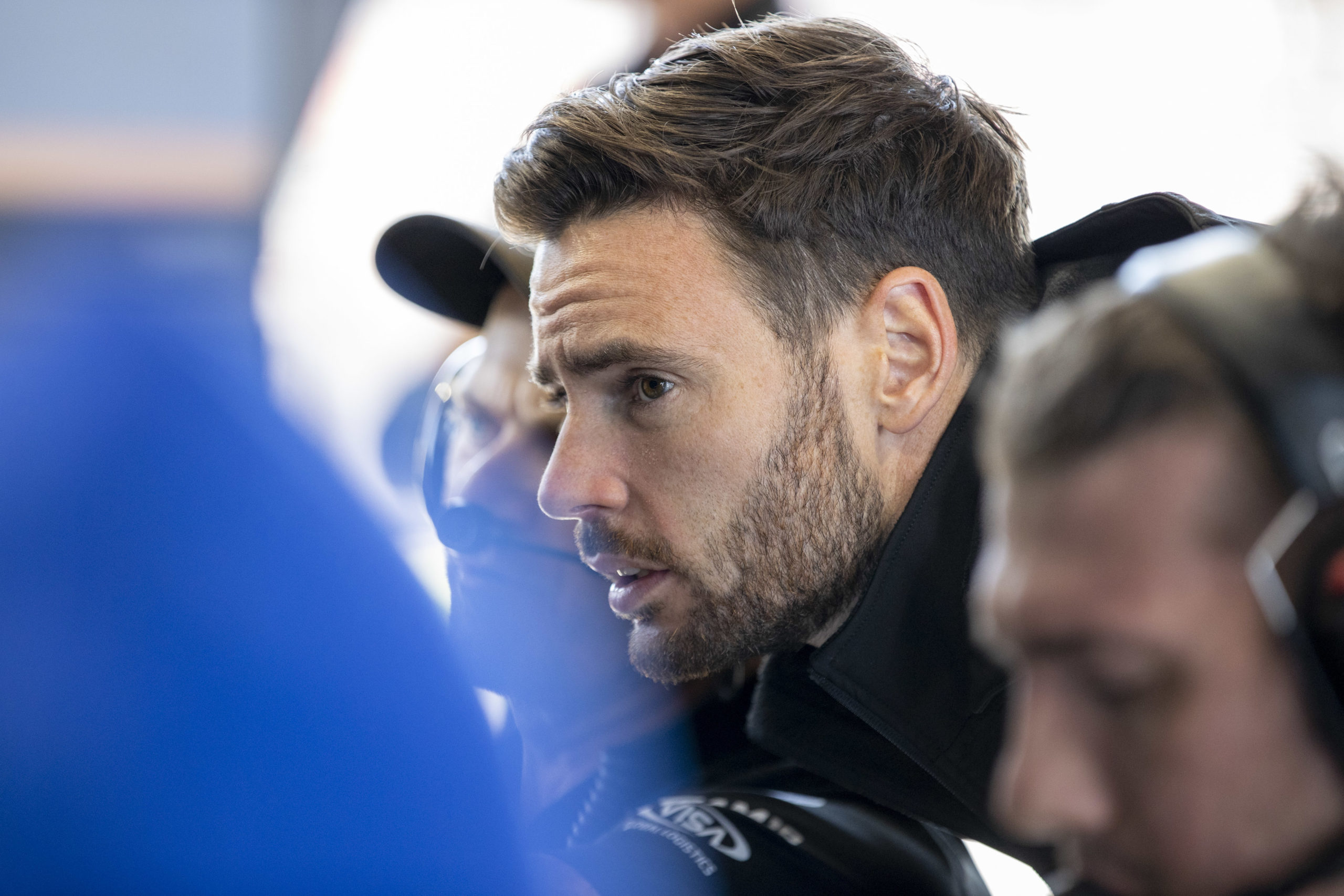 Scott Pye is set to rack up his 250th start in the Repco Supercars Championship this weekend, but it’s a bittersweet occasion for the South Australian.

The sudden demise of the Adelaide 500 means the championship will open its account with the Repco Mount Panorama 500, the latter effectively taking the place of the Bathurst 12 Hour which was cancelled due to COVID-19 travel restrictions.

For Pye, it’s a weekend tinged with mixed emotions not starting his ninth season on home soil.

“It’s something new heading to Bathurst for the first event of the year and being South Australian it is bittersweet,” said Pye.

“I’m certainly going to miss the Adelaide 500, I grew up going to the races there and it’s a track and town that is very close to my heart.

“While I haven’t been too vocal about what’s happened I’m certainly going to miss starting the year off on the streets of Adelaide.”

The Mount Panorama 500 will comprise two 40-lap races across Saturday and Sunday.

While the event won’t hold the grandeur of the sister Bathurst 1000, the 31-year-old said he’d still love to bring up a win on The Mountain.

“In all honesty, I think the shift in mentality heading back to Bathurst isn’t as big as people think,” said Pye.

“The enduro race we all know is a pretty intense fight, not as it used to be when it was a matter of making it to the end.

“Attrition is low these days and the reliability of these cars is strong, so once those lights go out it’s on.

“Bathurst is special anytime you come here, and while it’s not the 1000, a race win there will be very cool to have on the record.

“It’s a sprint race format and the first event of the championship, we want to start off strong and get some solid points on the board.”

Pye made his championship debut in 2012 for Lucas Dumbrell Motorsport, going full-time the following year with the same team.

A move to Dick Johnson Racing followed in 2014 where he stayed until 2016, claiming his first Supercars Championship podium at Pukekohe Park in 2015.

Pye began driving for Walkinshaw Andretti United in 2017, finishing runner-up in the Bathurst 1000 that year with Warren Luff.

His first win came in 2018 at the Formula 1 Australian Grand Prix meeting, finishing a career-best seventh in the drivers’ championship.

This year marks Pye’s second season at Charlie Schwerkolt’s Team 18, which expanded to two cars in 2020.

The DeWalt Racing driver said he feels right at home at Team 18.

“It’s been a long journey to this point, so to be about to make my 250th Supercars race start is something I’m very proud of,” said Pye.

“While it’s great to look back at the memories, I’m as pumped as ever for what the future is going to bring and I hope there’s a lot more to come.

“I’m feeling much better than I have for a long time heading into a new season and here at Team 18 I feel that I’ve found the right place to perform at my best.”