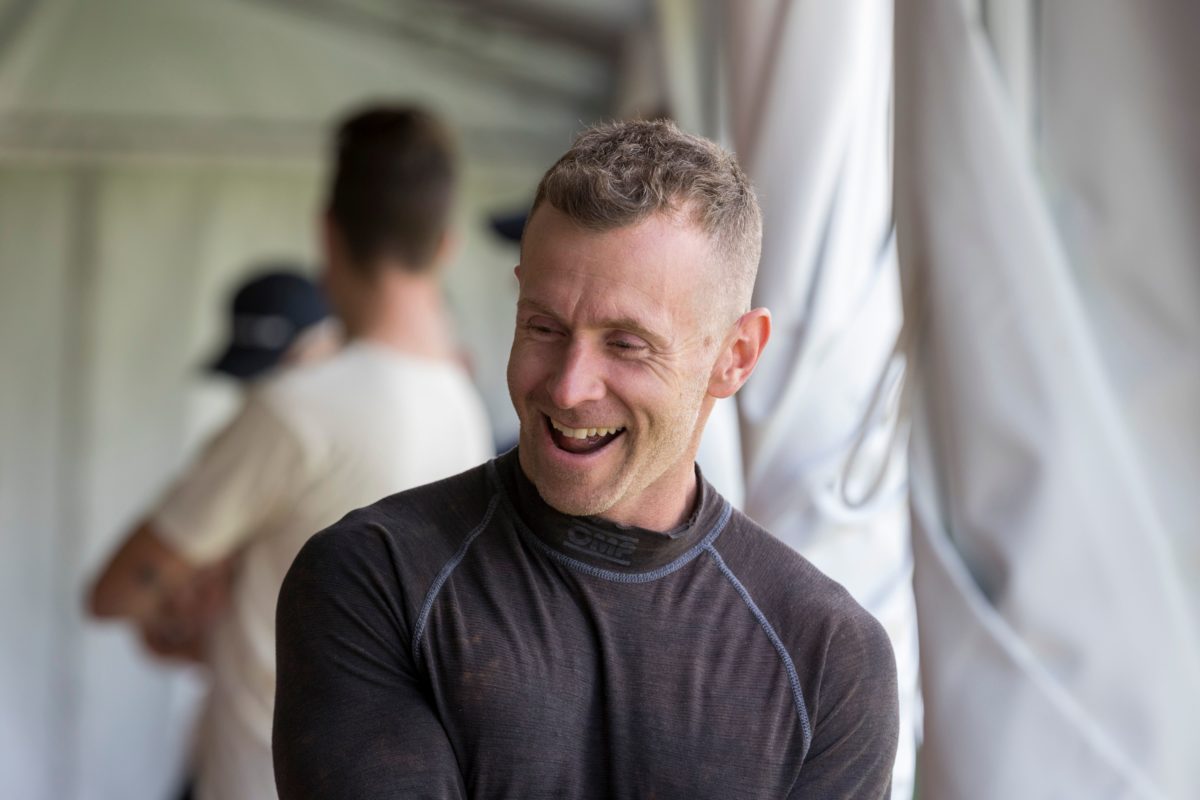 Wood, who has 13 Bathurst 1000 starts to his name, makes the switch after three seasons with Sonic Motor Racing Services.

“Ash and I share the same passion for motorsport and for on-track success; I’m very focused on doing the best job I can to deliver Ash and the team their first outright Carrera Cup title.

“I love the category – it’s full of accomplished drivers from a variety of backgrounds.

“All the cars are exactly the same, so it really comes down to who does the best job.”

Wood, who Brad Jones Racing confirmed on a two-year Supercars co-driving deal on Monday, hinted at an imminent announcement of his new Carrera Cup livery.

“I have some ripper partners onboard for the season and the car looks sensational – I can’t wait to take the covers off it,” he added.

Emery enters his maiden Carrera Cup season with a resume boasting 10 national titles; Cook and Taylor meanwhile have been fixtures on the grid for some time now.