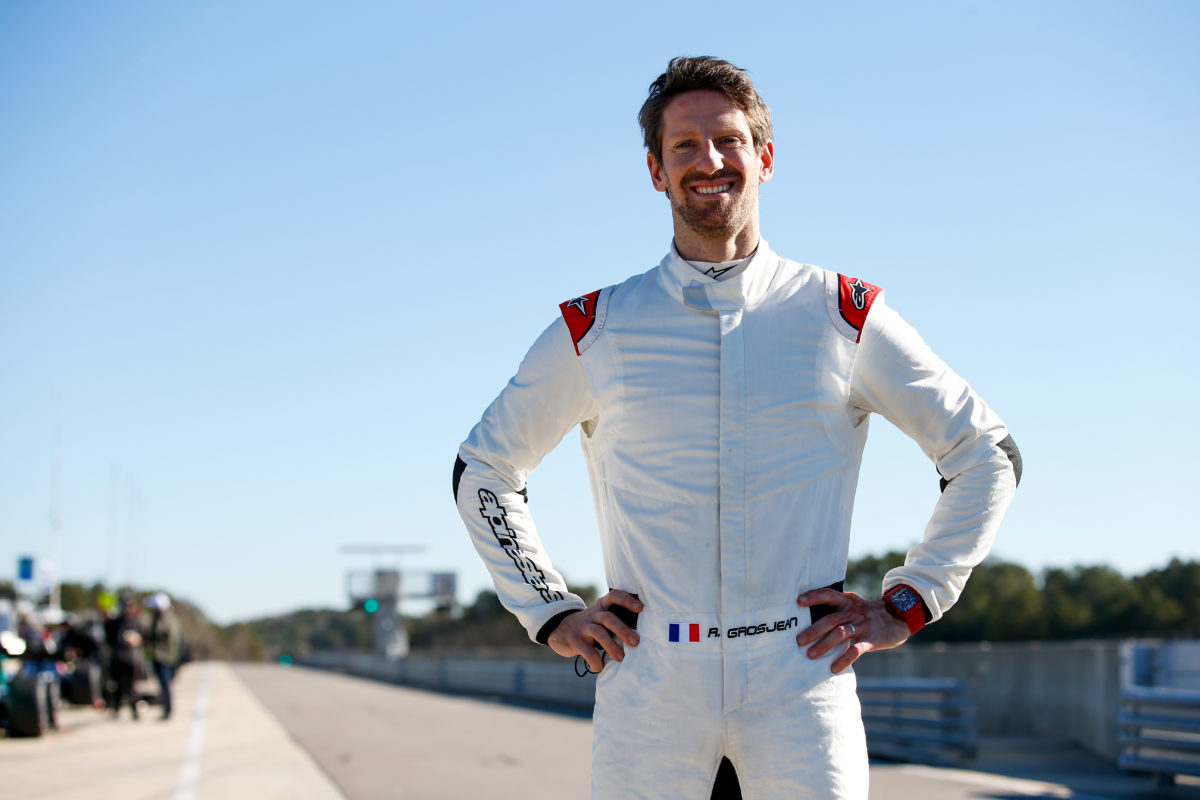 Romain Grosjean has had his first taste of IndyCar, completing a test day at Barber Motorsports Park.

The outing for Dale Coyne Racing launched the next chapter of Grosjean’s career, whose lengthy tenure in Formula 1 ended with a dramatic fiery crash at the Bahrain Grand Prix last November.

The 34-year-old miraculously was left with just burns to his hands, putting him on the recovery path ever since as he secured a nine-round 2021 IndyCar campaign with Dale Coyne Racing following five years at the Haas F1 team.

In preparation for the IndyCar season-opener at the same Alabama-situated circuit, Grosjean joined several other drivers including Team Penske’s Scott McLaughlin for a private test.

Grosjean’s day did at one point come unstuck with a spin into the gravel – but not even that could dampen his overall delight.

“It’s a different car, a different position, but apart from that, everything felt great and normal. I just need to get used to a new car,” he told the official IndyCar website.

“It reminds me of when I was jumping from Formula Renault to Formula 3 and GP2. So far, I’ve been really happy with it.

“The mechanical grip of the car has been really good. I can really understand why you can get the racing good.

“The way the team works is really good. It’s different, but I’m happy with that.

“Trying to adapt myself has been quite smooth. I think the more testing we have, the better it is, but I’m also very much looking forward for it to be the 17th and 18th of April to go racing.” 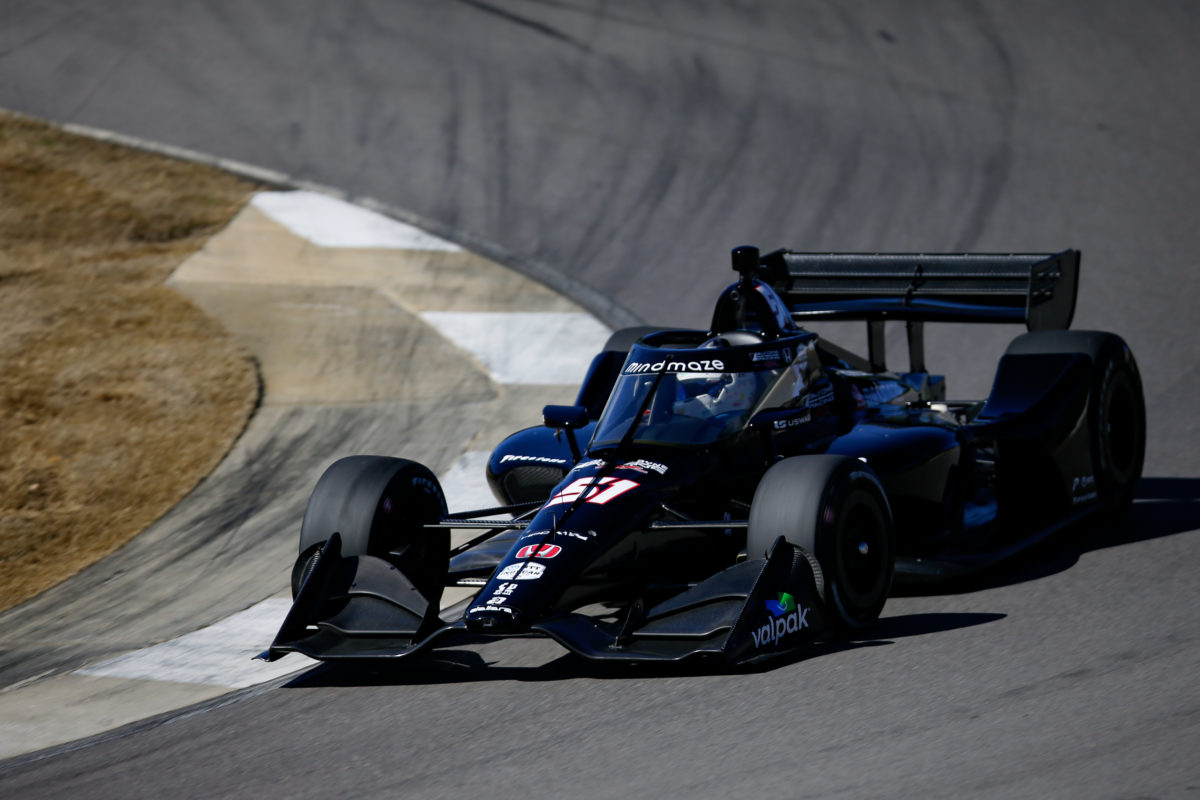 Grosjean pointed to factors such as the absence of power steering as challenges.

“After the first run my biceps started hurting a bit, and I thought: ‘OK, OK. Now we’re talking,’” he said.

“You really feel the car. I guess you can drive it a little bit more with your driving style with the way you apply the brake and your turning and so on.

“You can actually use different lines, whereas in Formula 1 you may be more stuck to the ideal line because of how the aerodynamics work.

“I made a mistake this morning, and I spun (in Turn 1). I was stuck in the gravel. (The track) has consequences, and you need to stay within the limits, which I always quite enjoy.”

“I had a big snap on the last run (of the morning), and that was a bit painful. I expect those. I know it’s not fully recovered and is sensitive.”