Cauchi: What makes Whincup so good

Cauchi: What makes Whincup so good 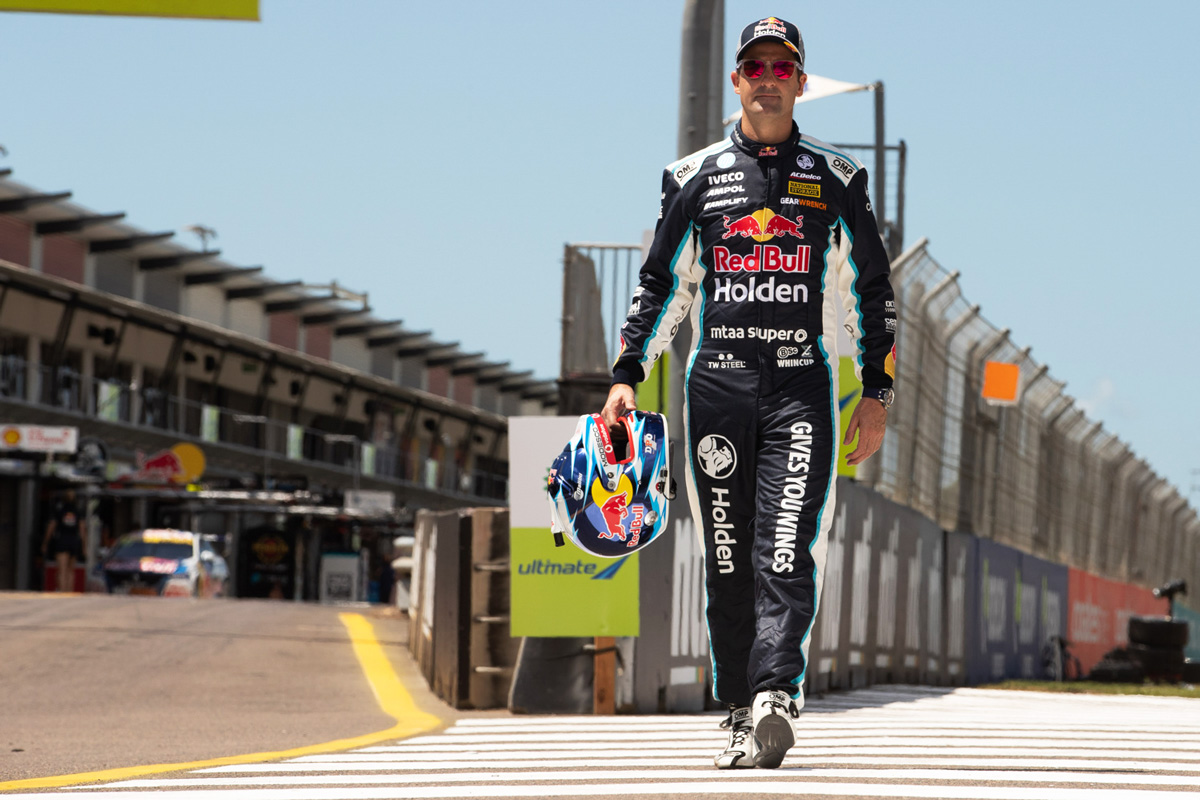 Triple Eight engineer David Cauchi has opened up on what makes Jamie Whincup tick ahead of the seven-time champion’s final Supercars season.

Cauchi was on Whincup’s radio for the past seven years, headlined by titles in 2014 and 2017.

“Look, it’s his commitment to the sport and to improving himself and to always be giving the time and dedication you need to be a high-level athlete,” Cauchi told Speedcafe.com.

“A lot of people don’t realise how difficult it is to sustain that level of competitiveness when there’s fresh, younger drivers coming in and teams that are some of the biggest names in motorsport around the world.

“When the competition is always getting better and better, the intensity always has to keep on increasing.

“Even just to stay motivated to perform at a high level, it’s incredible that he has been able to do that for so long.

“He has pretty much every single year been in the championship hunt and that is something that no one else has been able to do to that level, so it is incredible and a privilege to have worked so closely with someone at that sort of level.”

Speaking about the off-season decision for him and Whincup to split – even if Triple Eight’s engineering group is said to be particularly tight – Cauchi referenced the chance to have “a fresh start”. “Jamie and I spoke about it and we saw some positives overall for myself as an individual and for the team as a whole,” said Cauchi.

“We said we’d give it a go and that was basically it.

“For me personally, I was very, very comfortable engineering Jamie and having a great time and I could have happily done that for many more years but sometimes in life you have to step outside of your comfort zone and challenge yourself to something new.

“Although I’m not changing teams or anything like that, engineering a different driver is somewhat refreshing and will be a new challenge, even though I already knew Shane very well and all the people directly associated with #97.”

Having joined Triple Eight as a data engineer in the November of 2007, Cauchi sees the opportunity to form a new long-term combination with 2016 champion van Gisbergen.

“That’s the plan, that Shane and I will work together for the foreseeable future,” he said.

“We’ve got some work to do, there’s some very solid competition out there, some very quick cars at the back end of last year and it’s going to be a full-on championship.”