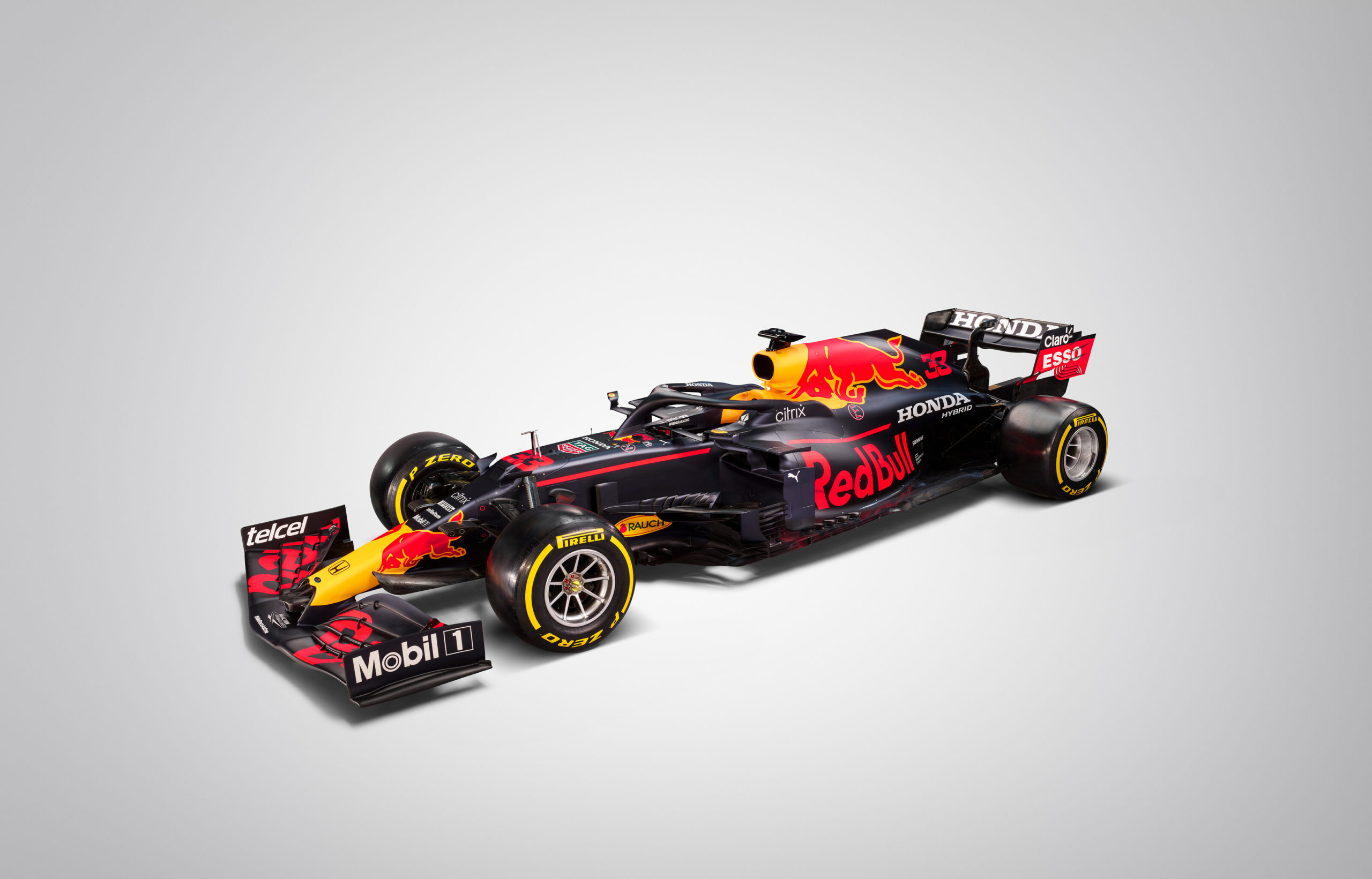 Red Bull Racing has revealed its new RB16B ahead of the 2021 Formula 1 season, carrying its familiar colours.

The team launched the car, an update of last year’s RB16, which will be driven by Dutch driver Max Verstappen and Sergio Perez of Mexico, the latter who has replaced Alex Albon.

Red Bull Racing becomes the fourth team to reveal its F1 car for the forthcoming season after McLaren, AlphaTauri, and Alfa Romeo.

This year marks the final year of the current relationship with Honda before Red Bull takes over its engine programme.

The RB16B bears an almost identical resemblance to the RB16 with very few livery adjustments.

Under the 2021 regulations, the floor has to be reduced, tapering in towards the rear of the car.

Aston Martin has parted company with the team with the manufacturer taking the naming rights of the team formerly known as Racing Point F1.

Verstappen and Perez will shake down their respective cars at Silverstone Circuit on Wednesday.

Albon will also drive the team’s RB15 to gather feedback.