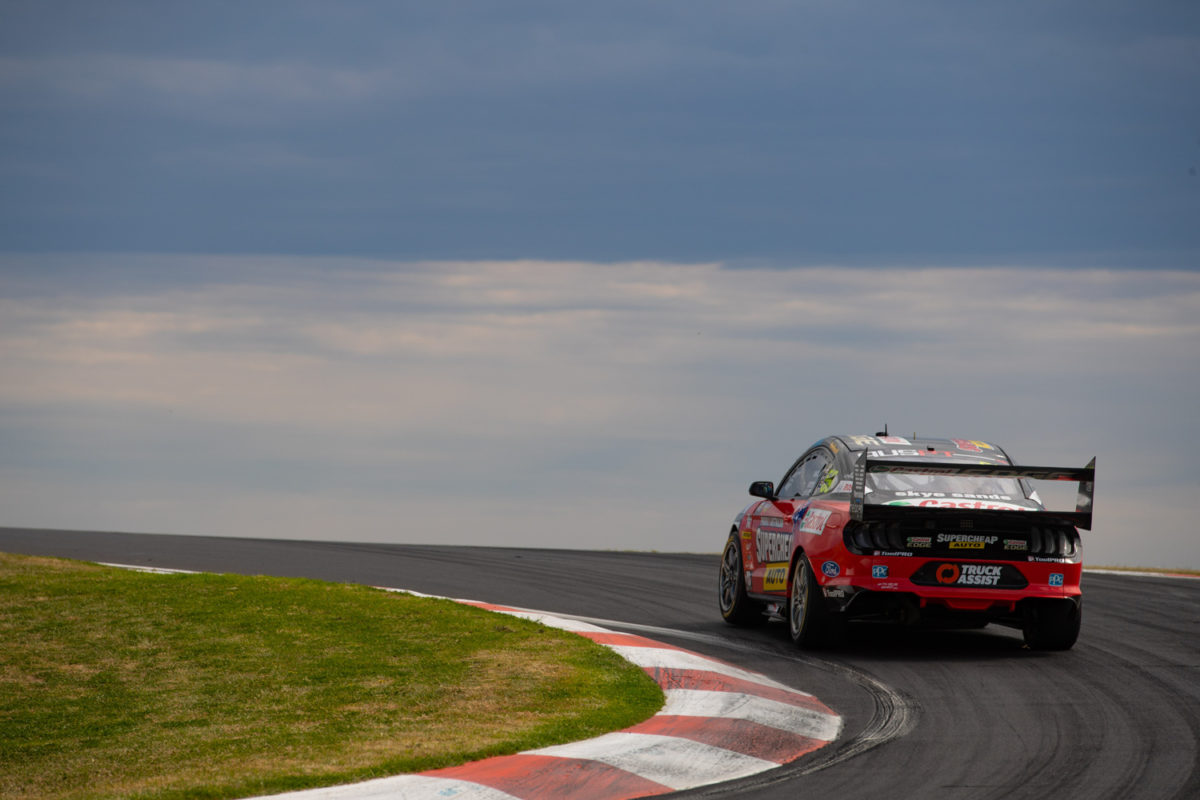 Kayo Freebies will launch this Thursday, in time to offer Supercars fans live and free streaming of the Repco Mount Panorama 500.

The 2021 Supercars season will get underway at Bathurst with opening practice on Friday ahead of 250km races on each of Saturday and Sunday.

Kayo last month announced its Freebies service would include the Supercars season-opener, although that subsequently raised eyebrows at Seven given its free-to-air partner status in the sport’s new five-year broadcast deal.

That situation has since been defused, with Seven’s presence increasing in the form of separate hostings for both the Mount Panorama 500 and the Repco Bathurst 1000 in October.

In addition to the on-track action this Friday to Sunday, the premiere of Supercars Life: Scott McLaughlin will also be available to stream from Friday.

The track schedule has been revised for the Mount Panorama 500, as first reported by Speedcafe.com.