Gresini dies after fight with COVID

Gresini dies after fight with COVID 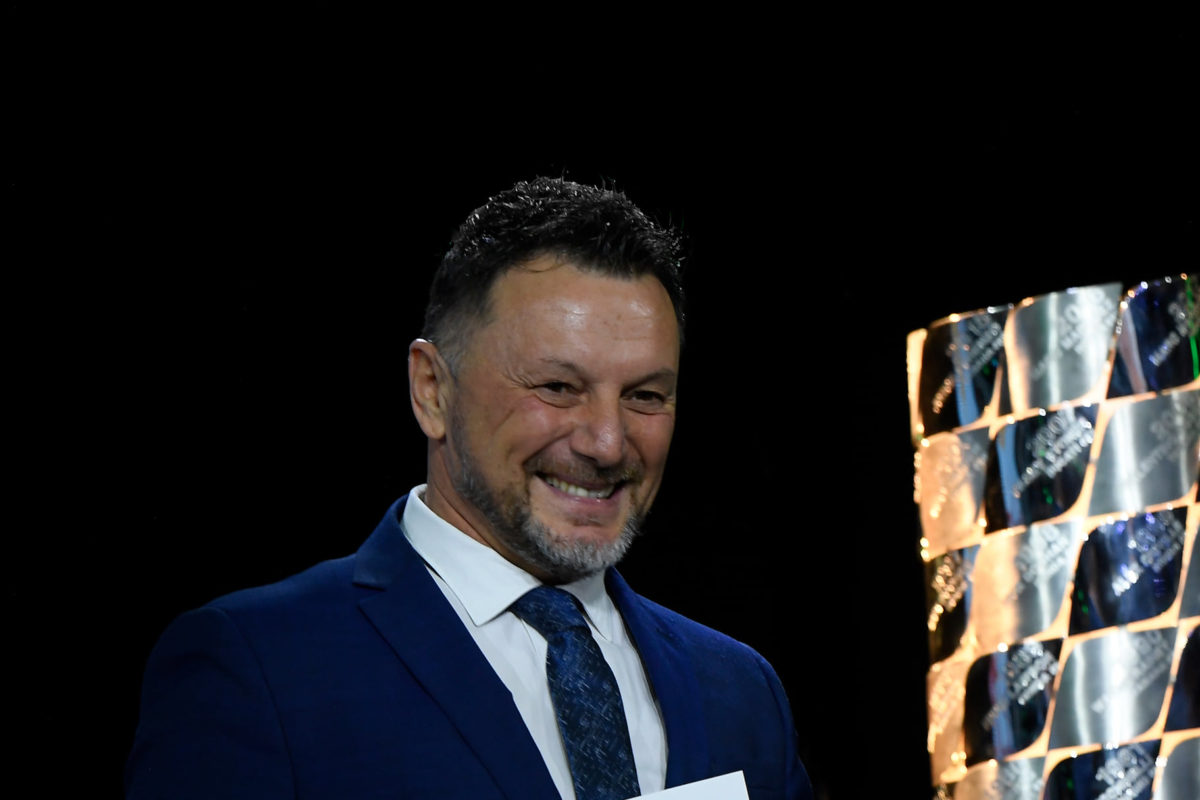 He was transferred to a speciality coronavirus unit on December 30 and had remained in that second hospital, Bologna’s Maggiore Carlo Alberto Pizzardi, since then.

After positive news during January and early-February, Gresini Racing advised last week that his condition had deteriorated to critical, and has now announced the passing of its founder.

“The news we would have never wanted to give, and that unfortunately we are forced to share with all of you,” read an update which it posted on social media.

He would win the championship on a Garelli in 1985 and also 1987, the latter triumph coming in a season in which he won 10 races of the 11 which were held.

Gresini retired in 1994 with 21 race wins to his name and would go on to establish his own team.

“At a certain point in my life I had to make a choice: to be an old rider or become a young manager,” he explained of that decision.

Gresini Racing debuted in 1997, fielding Alex Barros on a Honda in the premier class (then 500cc), and the Brazilian would deliver three podiums in two years.

A step back to 250cc followed, while maintaining a close relationship with Honda, and third in the championship was achieved with Loris Capirossi.

Gresini Racing’s first world championship came in 2001, thanks to the exploits of the late Daijiro Kato, and a second followed in 2010 courtesy of Toni Elias in what had by then become Moto2.

By then, the squad was also back in MotoGP, where it was denied ultimate glory for three years in a row by Valentino Rossi only.

Sete Gibernau finished runner-up to Rossi in 2003 and 2004 on a Gresini Honda before Marco Melandri did likewise in 2005.

Two more crowns have come so far for Fausto’s team, with Jorge Martin in Moto3 in 2018 and Matteo Ferrari picking up the very first in MotoE in 2019.

Gresini Racing’s Moto2 and Moto3 programmes for the season ahead were launched last week, at which time commercial director Carlo Merlini reflected on a difficult period for all involved.

“These have been difficult weeks, Fausto is the real leader of the team and his absence has certainly been tough,” said Merlini.

“On the other hand, there is a team, created by him, which is giving 150 percent and has allowed us to get to the starting blocks.

“We have even more motivation not to disappoint him, we want to do everything well and we want Fausto to be proud.”

The squad’s MotoGP programme is currently branded ‘Aprilia Racing Team Gresini’ although a switch back to Independent status for years 2022 to 2026 was announced late last year, in the days before Fausto tested positive to COVID-19.

Speedcafe.com extends its condolences to Gresini’s friends and family.