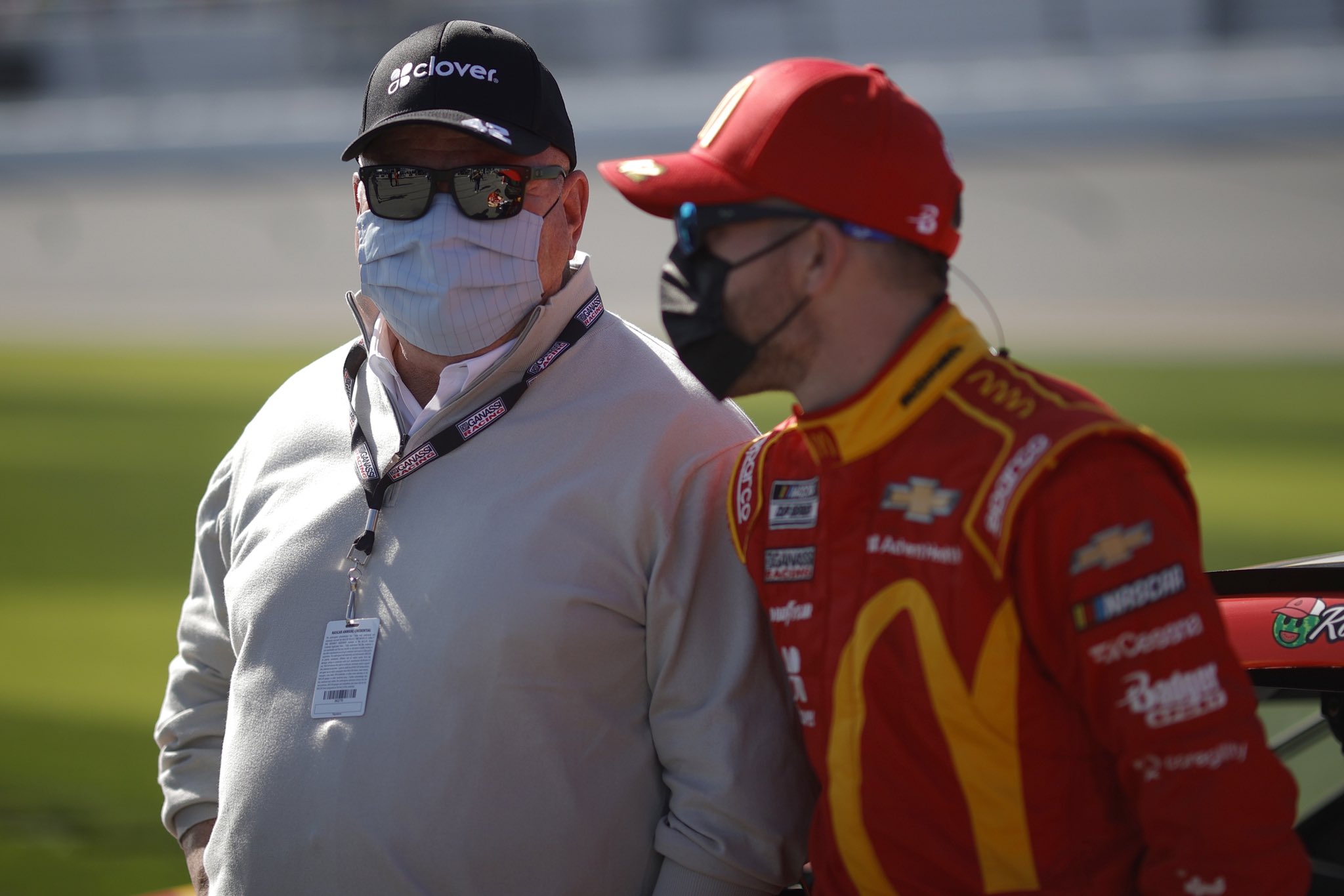 Chip Ganassi has been fined USD 30,000 and suspended for one race for a breach of NASCAR’s COVID-19 protocols at the Daytona road course event.

Ganassi was found to have violated Section 12.8.1.b of the NASCAR Rule Book by “bringing into the competition area a non-essential individual that was restricted from the footprint,” championship officials have advised.

Chip Ganassi Racing fields two cars in the Cup Series, namely the #1 Chevrolet of Kurt Busch and the #42 entry of Ross Chastain, both of which are still allowed to contest this Sunday’s race at Homestead-Miami.

For reference, the USD 30,000/AUD 37,900 (approximately) fine is three times those which were issued to two crew chiefs for lug nut violations at Daytona.

The squad this year also includes Alex Palou, Jimmie Johnson, and Tony Kanaan, the latter two of whom take the #48 entry at road/street tracks and ovals respectively.

Johnson also had a spell on the sidelines from NASCAR last year, his final season in the category, after testing positive for COVID-19.