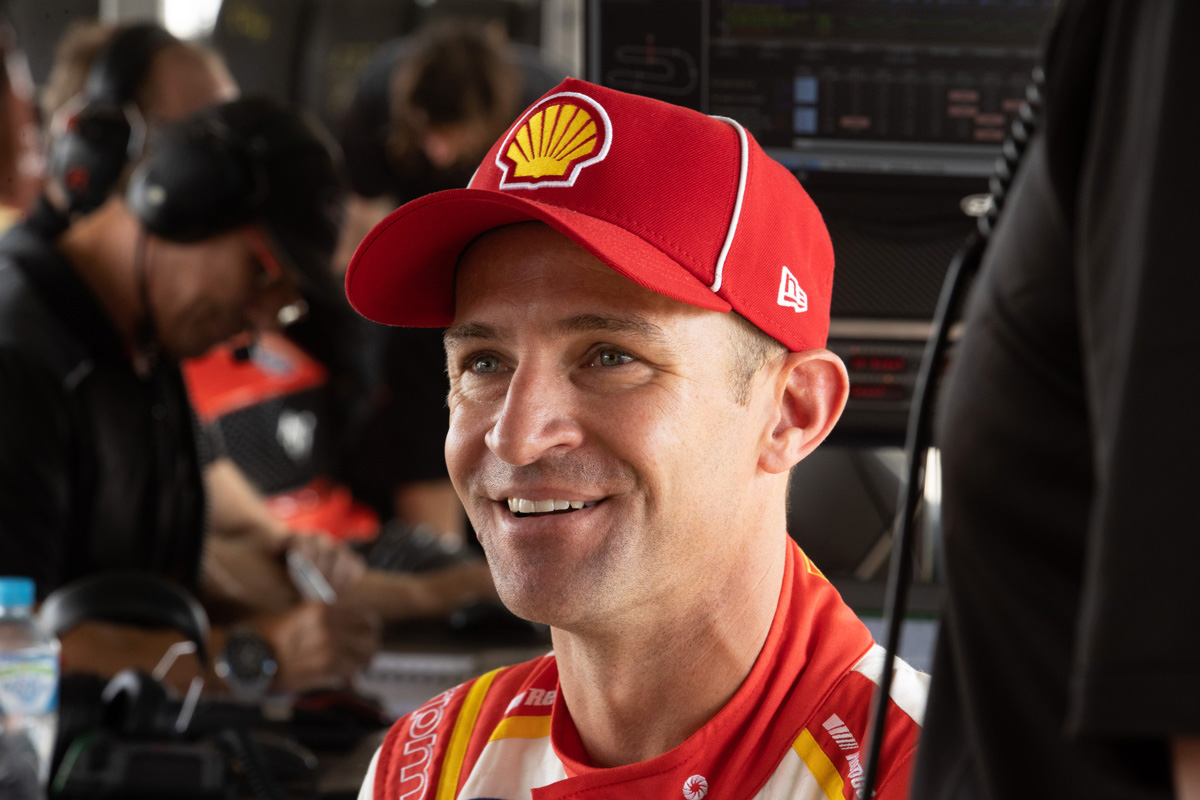 Will Davison can’t speak highly enough of what it means to now be the full-time pilot of the fabled #17 made famous by his boss Dick Johnson.

Davison has this year returned to his first full-time Supercars team, Dick Johnson Racing, where the #17 has won the past three titles via Scott McLaughlin. Johnson himself won five championships with that number.

“I remember the first time – I came back from Europe I was invited out to test at Queensland Raceway, it was a Westpoint Falcon and it was the #17 and I actually then had goosebumps jumping in,” Davison told Speedcafe.com.

“I felt an aura around it, there was something special to be entrusted to drive it.”

“To be full-time with that same opportunity, I certainly don’t underestimate the importance of it. It means a lot to me,” said Davison.

“It’s a huge honour, it’s a great responsibility. To some people it’s just a number; it is in some aspects but to me it’s not.

“I’m hugely respectful of the history of our sport and I love really what it means to so many and I think we need to keep that alive.

“For me, I have got stars in my eyes when I see that number.

“As a kid, looking at the telly, the #05 or the #17, they’re just very, very important numbers in what has created the sport we have got today. 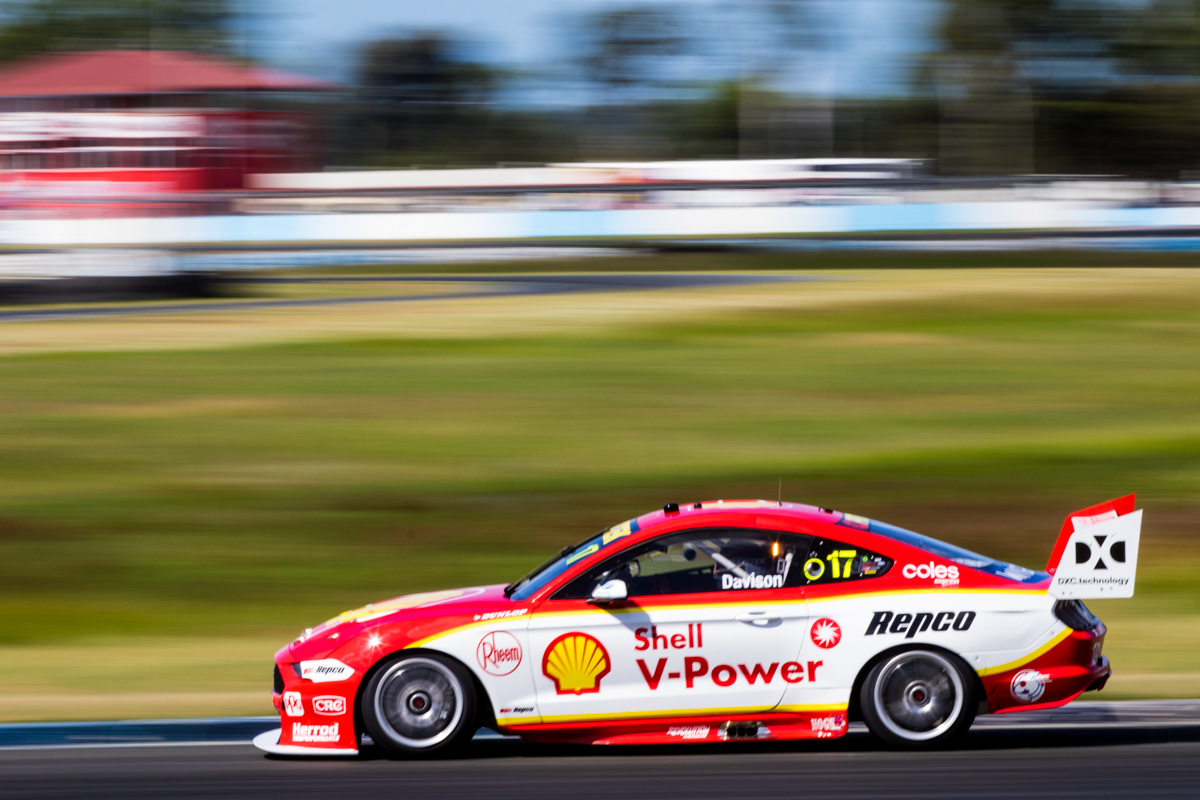 “We’ve built off DJ, [Peter] Brock, [Allan] Moffat, at the end of the day those names and their numbers… for his brand, this number, these colours to still be pumping at the front of the field I think it’s critical to the sport.

“So to be entrusted with that number is huge. I’m very proud of it.”

Davison has inherited McLaughlin’s ex-engineer Richard Harris, with whom he has a long relationship.

“I know Rich Harris from back in the Erebus days actually when I was there,” added the two-time Bathurst 1000 winner.

“He was a data engineer and then the race engineer on Ash Walsh’s car in 2015.

“Rich is experienced, I remember back then even though I wasn’t directly working with him, I knew back then he was destined for a great career, you can just tell straightaway with a race engineer, just their personality, their temperament.

“I knew straightaway he was a guy that was going to have a huge future. I’ve watched with interest with the way he has blossomed and to be back working with him, it’s great.

“We connect well, I feel really comfortable with him, he’s just a top-notch operator so for me it’s very special to be able to work with such great people.”

Davison’s first solo race meeting aboard the Shell #17 Mustang will come this Friday to Sunday as part of the Repco Mount Panorama 500.