The Australian will be 34 when his current three-year deal with the British squad expires at the end of the 2023 season.

Ricciardo moved from Renault citing the work going on behind the scenes with McLaren as a motivating factor.

The team has invested in staff and infrastructure as it looks to return to winning ways.

Regulation changes set to be introduced next year promise to shake up the pecking order, and are viewed by many as an opportunity to make gains.

Should it not, or should McLaren’s quest need more time, Ricciardo doesn’t feel his current deal presents his last opportunity to win a world championship. 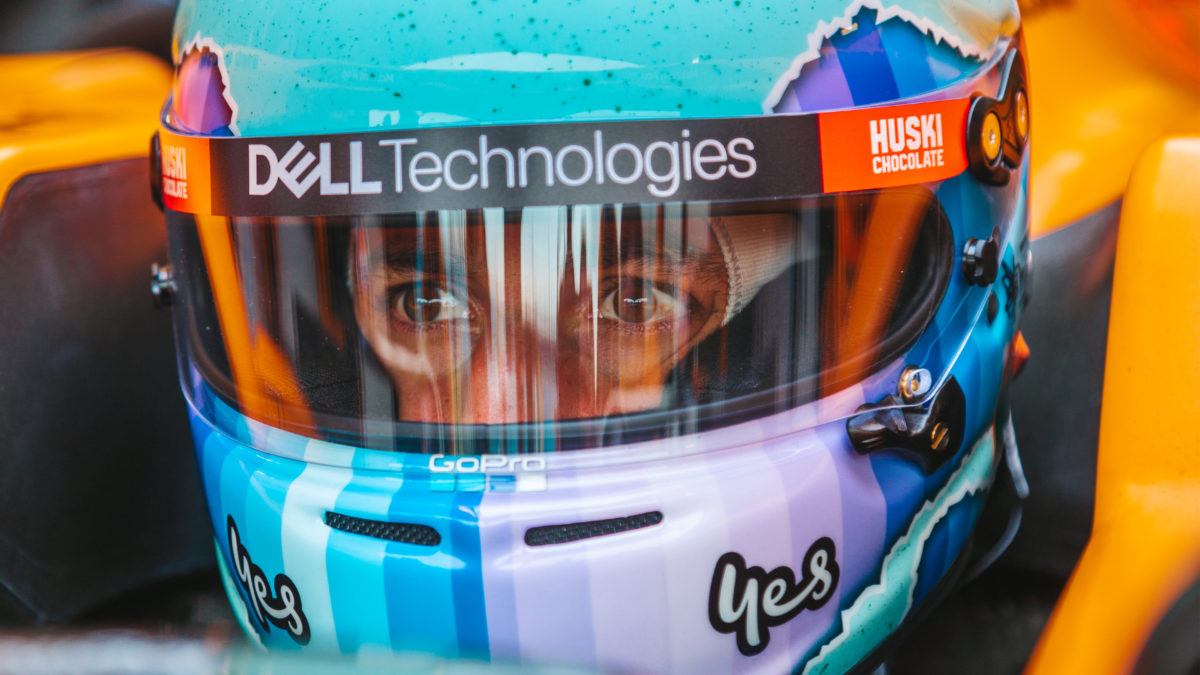 “I’m probably against saying my last chance,” he said when asked by Speedcafe.com about his world championship hopes.

“I certainly hope I’ve achieved it before then, but I don’t want to say it’s my last chance, but it’s a big chance and one that I certainly want to make the most of.

“Looking at what Lewis has done the last few years, I think he’s got maybe three years on me, three or four, and he’s obviously still performing at a high level.

“So I’m pretty much in the mindset, If I want to keep doing it, if I’ve still obviously got that love and that desire in me, then I can ride this out for a few more years for sure.

“Right now, I certainly feel like I’m still on that good level of my prime and that wealth of experience.

“Definitely want to make it happen sooner rather than later, and before I’ve got grey hairs hopefully I’m holding a big trophy.”

The coming season marks Ricciardo’s 11th in Formula 1, a career which started courtesy of Red Bull support at minnows HRT for the back half of 2011.

Seven race wins followed with the operation before a switch to Renault in 2019.

Ricciardo took part in a recent shakedown of the McLaren MCL35M at Silverstone, his first outing for his new team.

He’ll be back in the car for pre-season testing in Bahrain from March 12-14, ahead of the opening race of the season at the same venue two weeks later.