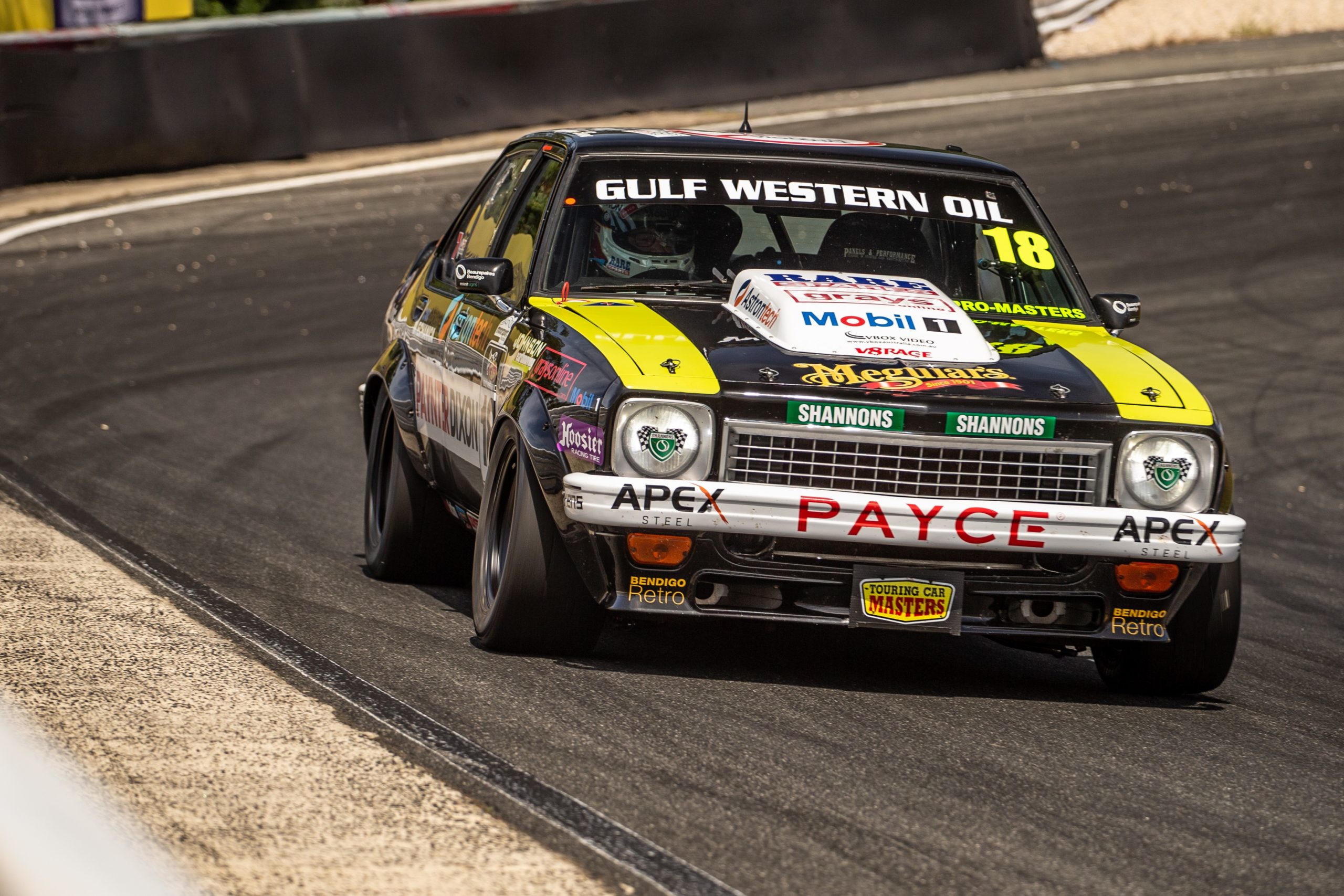 John Bowe has confirmed he will contest the second Gulf Western Oil Touring Car Masters round at Mount Panorama despite his recent prostate cancer diagnosis.

Prior to undergoing treatment, the two-time Bathurst 1000 winner said he had hoped to compete as part of the Repco Mount Panorama 500 support card.

The 1995 Australian Touring Car Championship title winner said he wasn’t feeling great, but the allure of racing at Mount Panorama in his Holden Torana SL/R 5000 was too great to ignore.

“Yes I’m going to be at Bathurst,” Bowe wrote on social media.

“I haven’t felt great since my initial procedure for prostate cancer, but it’s very random so I’m going to give the racing a crack, mainly because it’s Bathurst.

“Once again I want to thank the thousands and thousands of folks who sent me well wishes and advice. It’s truly touching and greatly appreciated.”

Bowe will be among a 19-car field at Mount Panorama, which is scheduled for three points-paying races and a trophy race – all lasting seven laps.

The 66-year-old brought up his 100th win in the Touring Car Masters at the opening round of the series at Symmons Plains International Raceway.

Whether Bowe will contest the remaining rounds is unclear as he continues brachytherapy treatment.