POLL: Who will win the 2021 Supercars Championship?

POLL: Who will win the 2021 Supercars Championship? Who will win the 2021 Repco Supercars Championship?

The departure of three-time champion Scott McLaughlin from the Supercars grid has the 2021 season poised to be an intriguing contest.

Several drivers stand out as clear contenders, while a handful more could threaten the front runners.

Jamie Whincup, who will retire at the end of 2021, has earmarked as many as 15 that could challenge for the title.

Who will be the 2021 champion? Cast your vote in this week’s Pirtek Poll. Shane van Gisbergen goes into 2021 as the short-priced favourite to win this year’s title according to most major bookies.

It should come as no surprise having come on strong late last season, winning the Bathurst 1000 with Garth Tander in dominant fashion.

Off the back of a whirlwind summer that included two rally victories and an incredible come-from-behind New Zealand Grand Prix win in the off-season, van Gisbergen is one of the most match-fit drivers in the field.

The setting couldn’t be better for Whincup’s swansong Supercars season; the 38-year-old already stands in rare air as the only seven-time champion, but could make it eight this year. A rather fitting record for the #88 pilot.

And what of Cameron Waters? The Tickford Racing driver finished runner-up in last year’s drivers’ championship. With nine podiums in all, and his first solo Supercars win, he shone in his fifth season as a full-timer.

Then there’s the intrigue surrounding Will Davison. The Dick Johnson Racing recruit was fast out of the blocks at the start of 2020, but had his season scuppered due to the pandemic.

Ironically, Davison has come out the other side of last year’s crisis in a stronger spot at the championship winning team.

There’s no doubt Davison has all the gear to do the job. 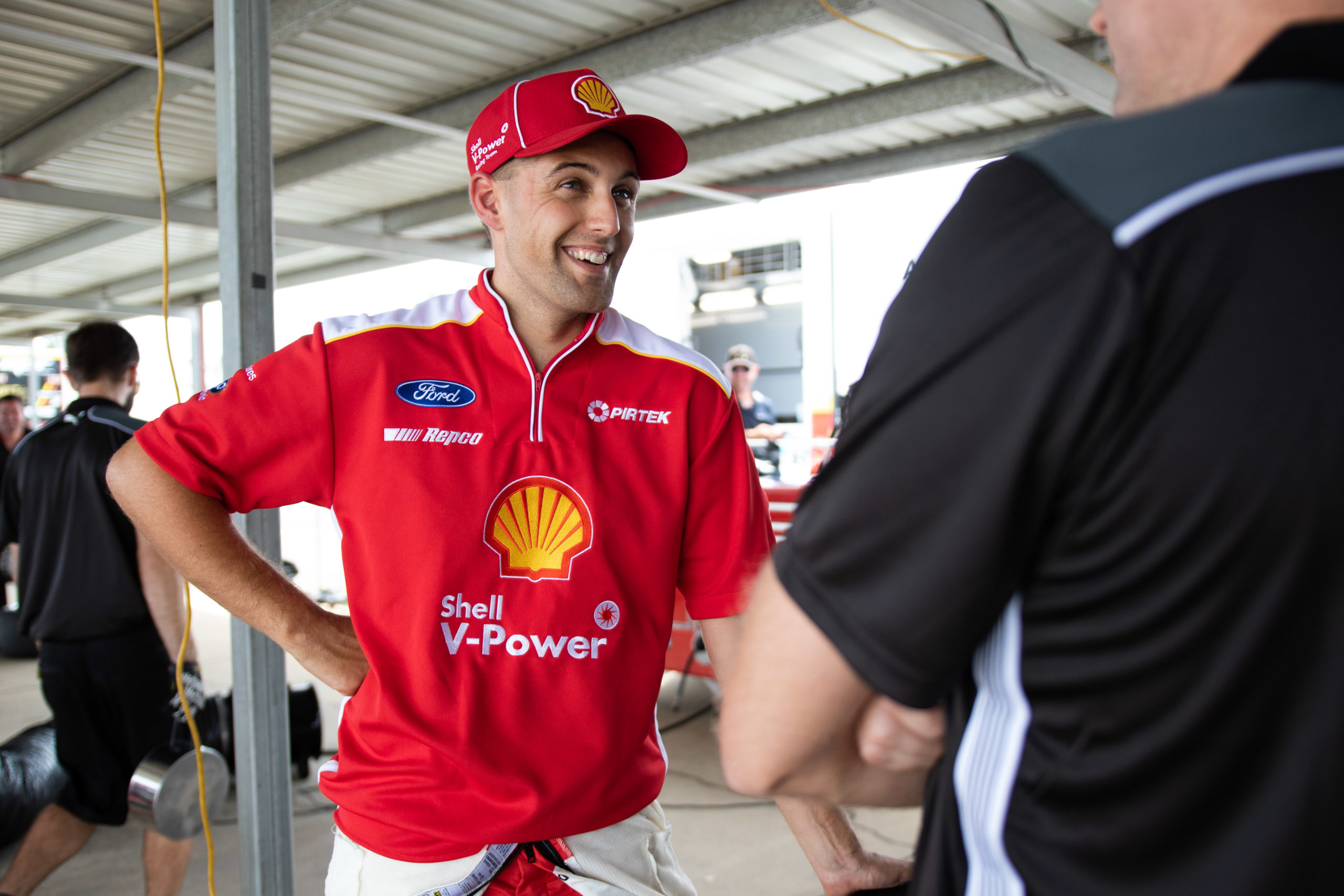 Davison’s team-mate Anton De Pasquale is perhaps one of the most exciting prospects of the 2021 season.

A move to Dick Johnson Racing for what will be his fourth season in the main game has already seen the Victorian compared to his predecessor McLaughlin at a similar time in his career.

In a recent Pirtek Poll, fans picked the 25-year-old to pip his stable-mate Davison.

Another intriguing driver is Chaz Mostert, who heads into his second season with Walkinshaw Andretti United. He equalled his best finish in the championship with them last year, finishing fifth in a season that saw him go winless.

And what can Nick Percat do in 2021? The 32-year-old spent much of the year knocking on the door of the top five, claiming two wins and a podium on his way to seventh in the standings.

With the Adelaide driver committed to Brad Jones Racing through to at least 2022, can Percat bring the team to the fore? David Reynolds returns to Kelly Racing after a 10-year hiatus

Despite heading into the twilight of his career, the experienced head remains a fiercely competitive driver that on his day can pull a result.

After a rocky 2020, the prospect of a stable 2021 and an in-form Tickford Racing may put Courtney into the mix.

Kelly Grove Racing duo Andre Heimgartner and David Reynolds could be the wildcards in this year’s title race.

Heimgartner heads into his fourth season with the newly branded Kelly Grove Racing while Reynolds returns to the team after a 10-year absence.

If their team can tame its Mustang, then expect the pair to be fighting it out in the top 10.

Team 18 could spring a surprise in 2021 too. While Mark Winterbottom went a season without seeing the podium in 2020, team-mate Scott Pye was thrice upon it.

A nine-race streak of top 10 finishes for Pye showed he had in-race pace, but ultimately it was qualifying that let him down. Could cause an upset

Erebus Motorsport rookies Brodie Kostecki and Will Brown have shown speed in the Super2 Series, but how will they fare in the top tier?

While the team has undergone a significant shake-up in the off-season with its driver and engineering line-up, a refresh could be what the team needs to find its way back to the front.

Jack Le Brocq and Bryce Fullwood both stand out as drivers that could stir the pot, the former taking a surprise win at Sydney Motorsport Park while Fullwood scored a podium in his debut season.

Todd Hazelwood showed glimpses of speed in 2020, claiming pole position on the streets of Townsville, but was spent much of the year hamstrung by an ill-handling car.

Where they may come out in the wash remains to be seen.

Who do you think will win the 2021 Repco Supercars Championship? Cast your vote in the Pirtek Poll.