Norris: Albon’s fate shows how cruel F1 can be

Norris: Albon’s fate shows how cruel F1 can be 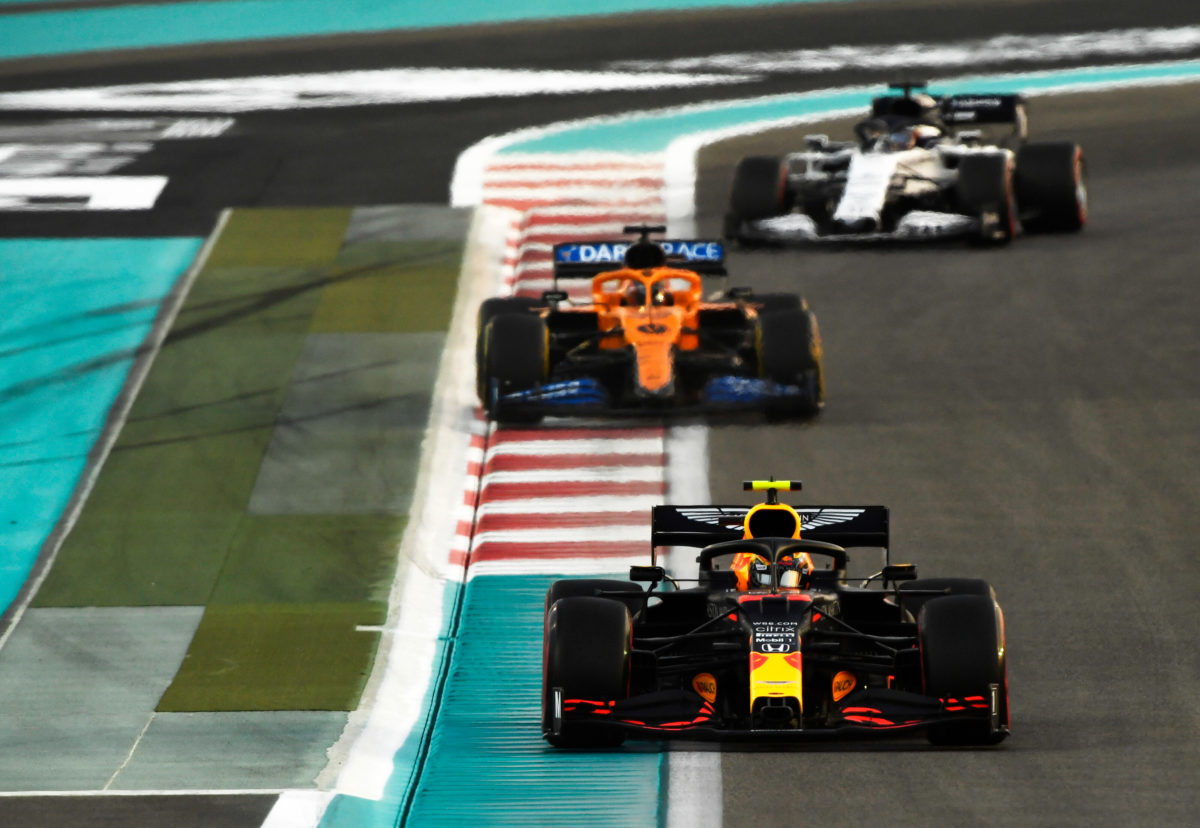 McLaren driver Lando Norris has suggested Alex Albon’s dumping by Red Bull is evidence of how cut-throat Formula 1 can be.

Albon has been replaced at the world championship-winning operation by Sergio Perez for the coming season.

That came in response to a tough second season in F1 during which he was comprehensively outperformed by team-mate Max Verstappen.

“It just highlights really how tough Formula 1 is,” Norris said.

“You can be an extremely good driver and beat almost everyone that you’ve ever raced against in all the categories, but you get to Formula 1 and it becomes that little bit more competitive.

“It’s a cruel world sometimes and it can be over almost, just as quickly as it started.”

Albon’s fate is in contrast to that of Pierre Gasly, who was demoted to Toro Rosso (now AlphaTauri) to create the space at the senior team for the Thai driver.

Gasly flourished in 2020, taking victory at the Italian Grand Prix and proving to be one of the standout performers all season.

That all but guaranteed his position at the squad this year, while the potential offered by Japanese driver Yuki Tsunoda was viewed as more appealing than dropping Albon back to the feeder squad.

It’s left the 24-year-old in something of a career vortex with no F1 seats within the Red Bull programme available for him.

Instead, he’ll work as the official reserve driver throughout 2020, and race a Ferrari 488 in DTM.

Norris has suggested that is not the end of Albon’s F1 career, however.

“I’m good friends with Alex, he’s a good friend of mine, we get along very well,” he said.

“I’ve not really spoken to him to be honest, that much about what’s been going on or things like that.

“I guess I feel a bit sorry, because I know he’s a very good driver and it’s tough.

“I rate Alex very highly and respect him a lot and it’s a shame that he lost his drive, but I’m sure he will fight back for it and try me back in Formula 1 again in the future.”