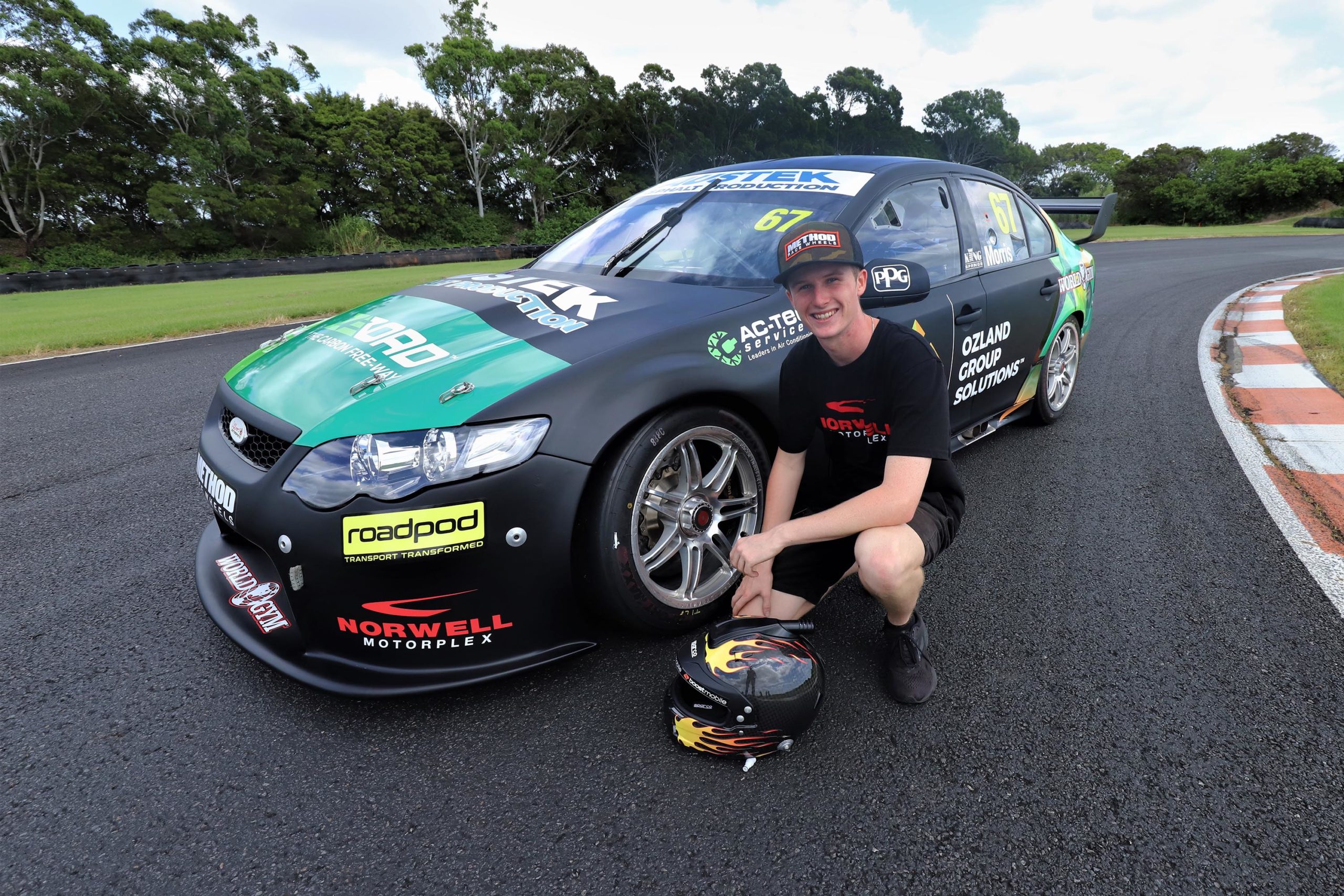 This year marks the 14th season for the Repco Supercars Championship feeder series, which this year will again run combined with the second-tier Super2 Series.

While Super3 will share the grid and operate under the same set of sporting regulations as Super2, the third tier series will recognise two title winners this year.

The Super3 ‘championship’ and ‘Super3 Cup’ will be awarded, the latter for privateer entries.

Jon McCorkindale, also in an FG, returns in the Dial Before You Dig entry.

Rounding out the leading entries is Reef McCarthy of Image Racing and Blake Fardell of Mr HDT Race Cars, the sole Holden VE Commodore entry in the subdivision.

“After a really challenging 12 months that only allowed for some of our competitors to race last year, we’re pleased with the response to the new-look series this year.

“There are a lot of familiar faces returning and several new names making their debut.

“Had it not been for a few late withdrawals, which is to be expected in these times, the field would have been even bigger. We’re confident it’s going to grow as the season evolves.”

The Super3 Series forms part of a 28-car grid also including the Super2 Series.