Kelly locked in for Trans Am return

Kelly locked in for Trans Am return 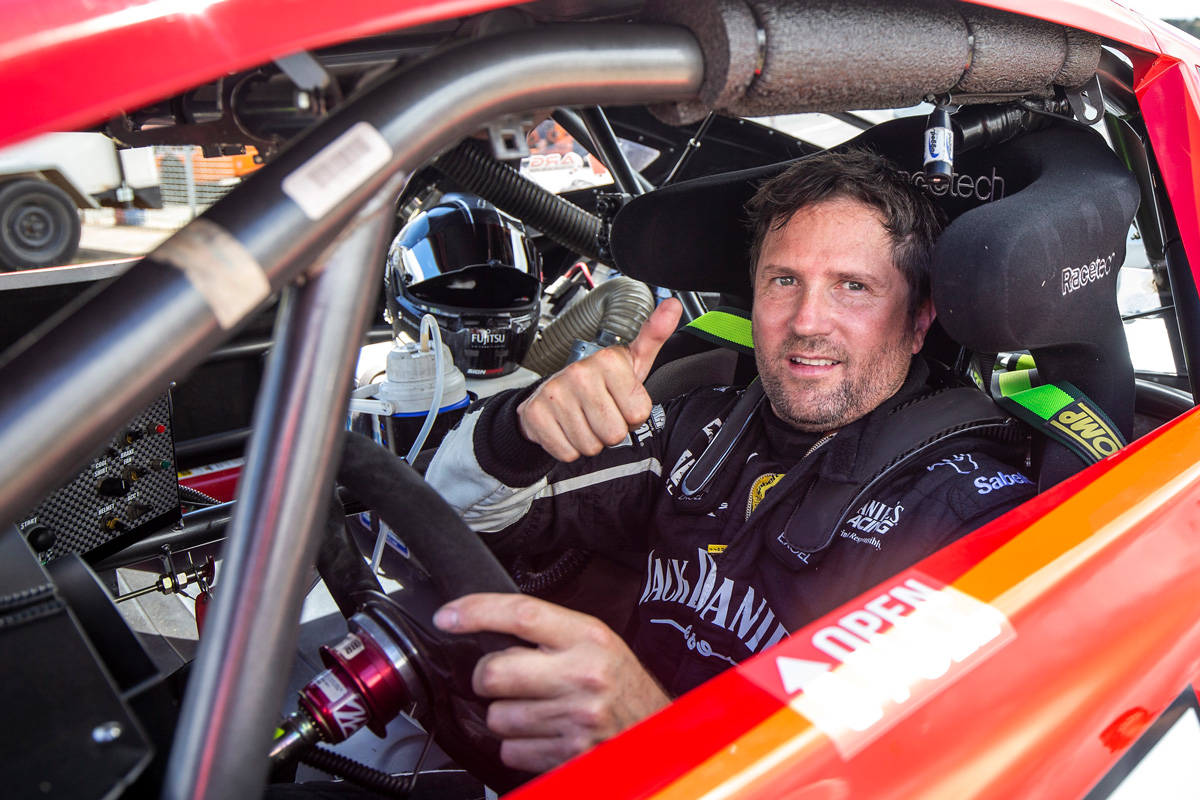 Owen Kelly is a confirmed starter for the rescheduled second round of the National Trans Am Series at Phillip Island next month.

Kelly sits third in the standings after a double cameo on home soil in Tasmania, performing well at both the Symmons Plains championship event and the non-points round at Baskerville.

At the latter, he placed second in his Fujitsu-backed Mustang to Aaron Seton in the $10,000 feature race.

Kelly, a former NASCAR and Supercars driver, has now declared he will continue on at Phillip Island – and he’ll have Marcos Ambrose on deck as crew chief once again.

“We always said after Tassie, we’d assess the ‘fun metre’ and we all came away with a smile on our faces, and Marcos is keen to come back for Phillip Island, so we’re locked in,” said Kelly. 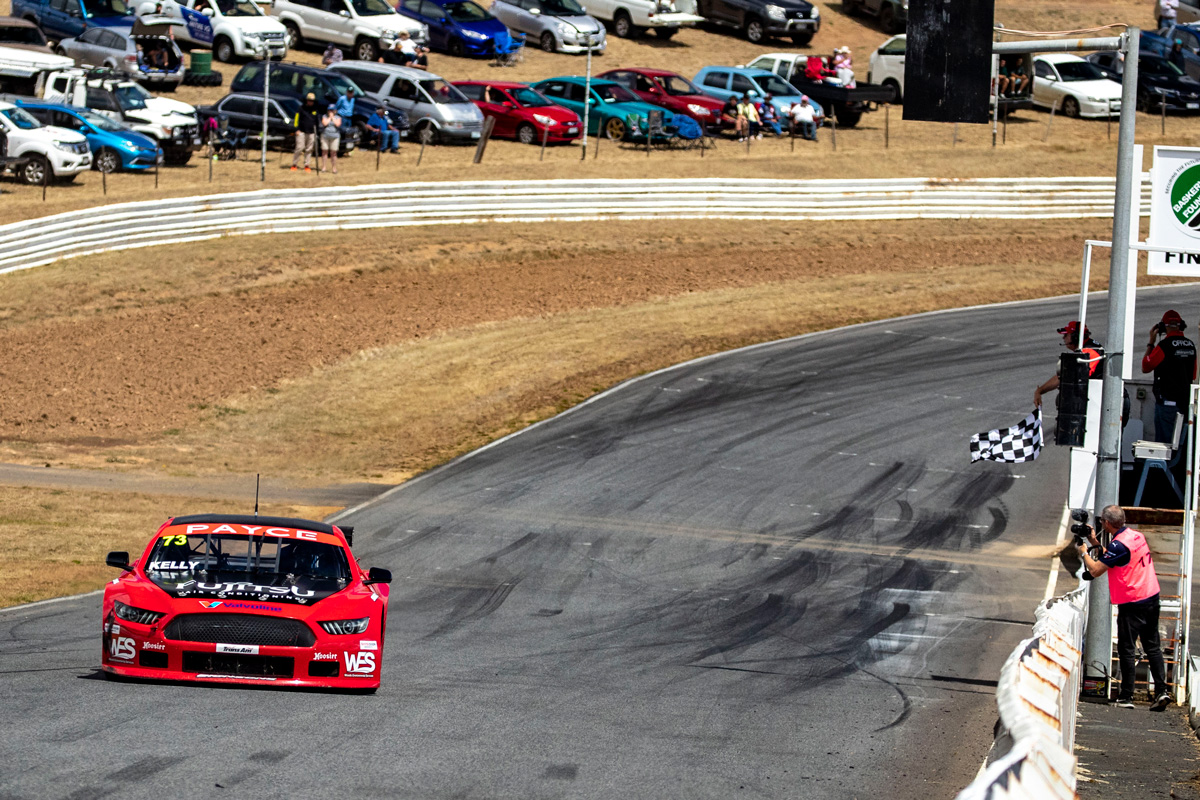 “We’ve been fortunate enough that we’ve strung together a deal with our partners to do it, so it should be good fun.

“I reckon the Trans Ams will be really good at Phillip Island. It will be completely different to what we saw at Symmons Plains and Baskerville, which is great that we get a real mix of circuits.

“I think the circuit will suit them really well. Lots of opportunities for passing, plenty of power, so I can see it being a great race meeting.”

Other categories in action at the Phillip Island event on March 12-14 will include the Supercheap Auto TCR Australia Series, the VHT S5000 Australian Drivers’ Championship and the Fanatec GT World Challenge Australia Powered by AWS.