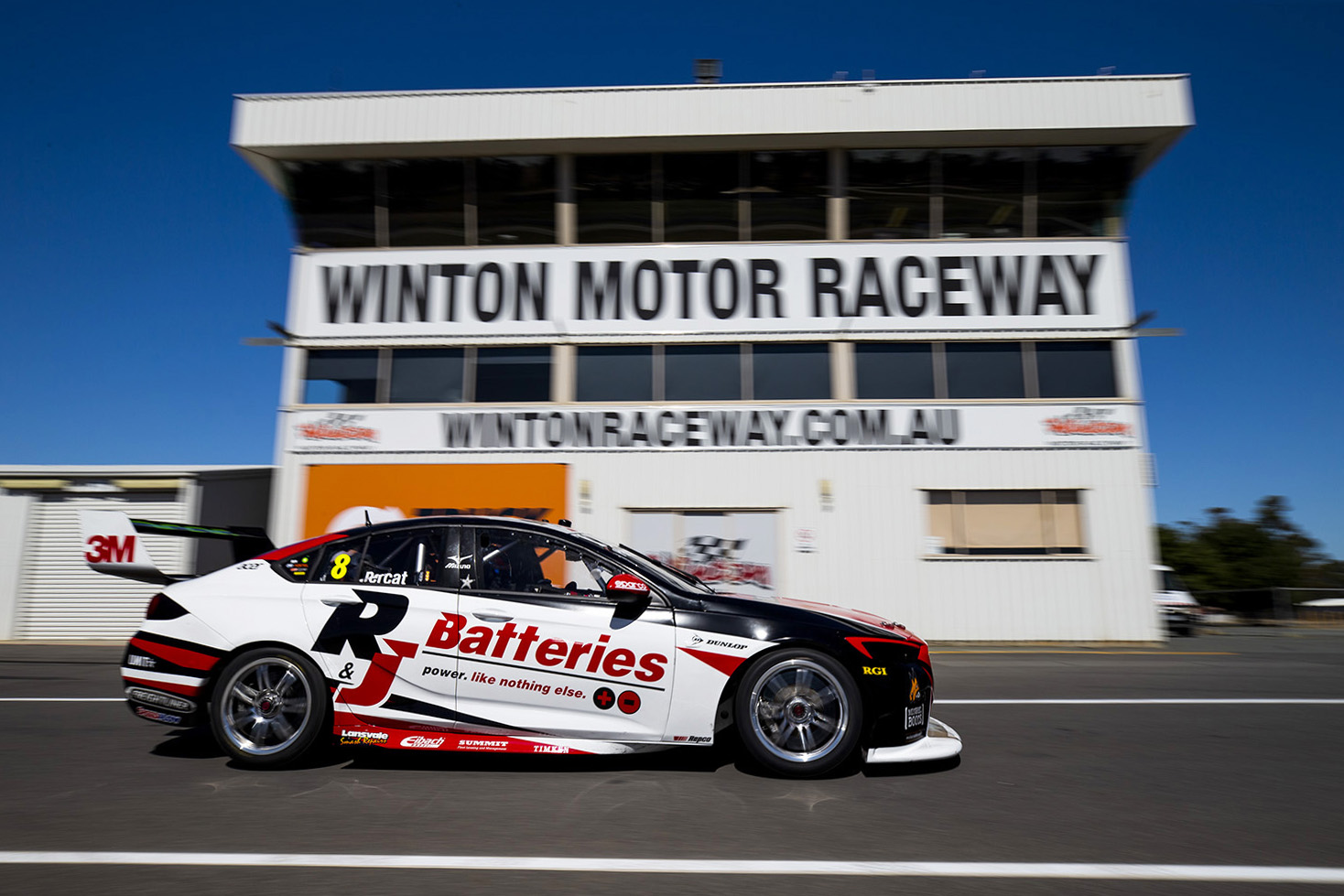 Dale Wood will co-drive alongside Nick Percat at Brad Jones Racing for the next two Repco Supercars Championship enduro campaigns.

Wood stepped into one of the BJR Holden ZB Commodores last week at the Supercars pre-season test at Winton, indicating a possible co-drive.

The team announced on Monday that he will share the R&J Batteries-backed entry with Percat at this year’s Repco Bathurst 1000 as well as the 2022 enduro season.

“I’m very happy to be returning to the BJR family and securing a two-year deal with Brad, Nick, and the team,” said Wood.

“Brad and I have spoken about this for the last few years now, but the timing has never worked out, so it’s great to finally lock this in and return to the team.

“To have the continuity of two years is fantastic and I’m looking forward to building my relationship with Nick.

“It’s a great opportunity and something I’m very excited about. From the sidelines watching Nick, he always drives the wheels off the car and if you gave him a car with three wheels, he’d still drive it well.

“Going to Bathurst with Nick you know he’ll fight to the death to keep it going and leaves nothing on the line and will push to get a great result.” 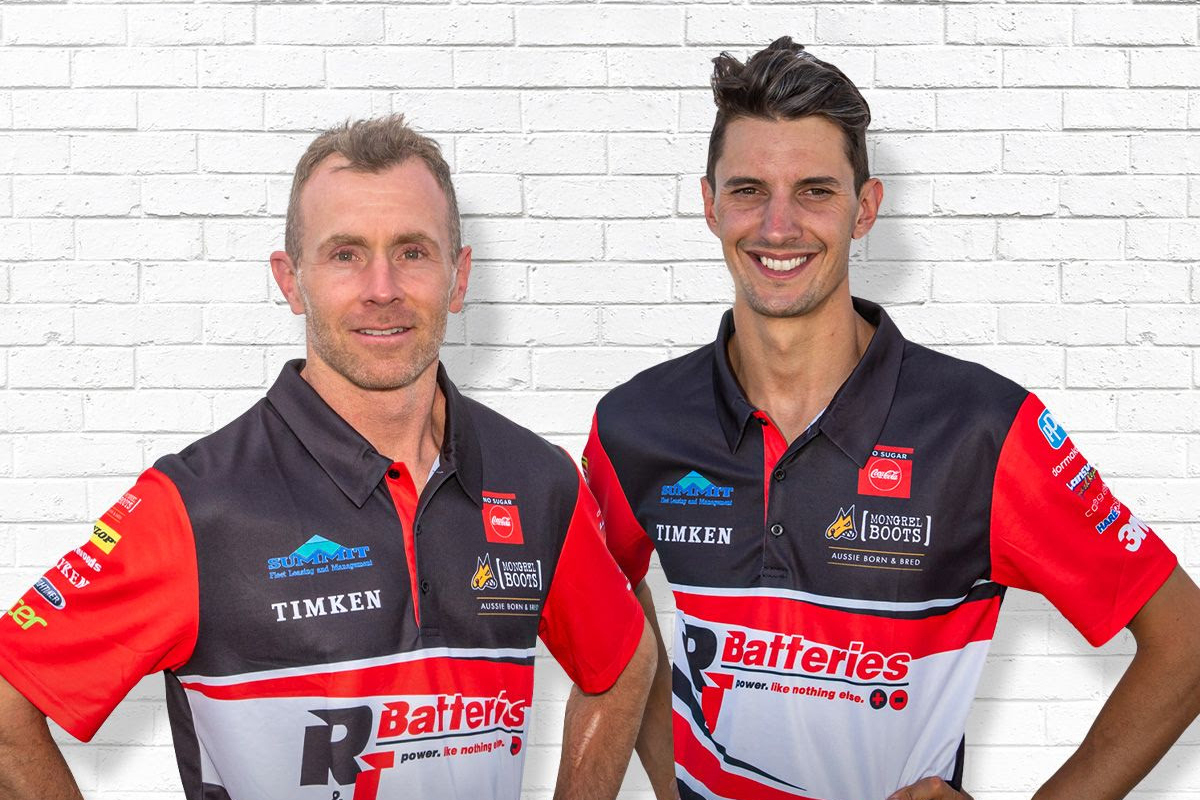 Wood drove for BJR full-time in 2014 and 2015 and was co-driver to Tim Blanchard in 2018 before partnering with Rick Kelly at Kelly Racing for the most recent two endurance seasons.

Percat believes both the team and drivers will blend well once the Bathurst 1000 comes around in October.

“Dale always does a great job at Bathurst and knows the BJR team well,” added Percat.

“I’m hoping this year we can put on a good show for all the BJR supporters and have a good Sunday at The Mountain, I feel like we’re owed a big result.

“It’s going to be fun having Dale driving with me, we’ve had some run-ins out on track and push the limits, but we’re still good mates off track, and I enjoy watching how he goes in the Porsche (Carrera Cup).”

Todd Hazelwood and Jack Smith’s co-drivers are yet to be announced by BJR, while Chris Pither has been confirmed in the #96 Coca-Cola Commodore with Macauley Jones.