Why Supercars has given Commodore aero tweak

Why Supercars has given Commodore aero tweak 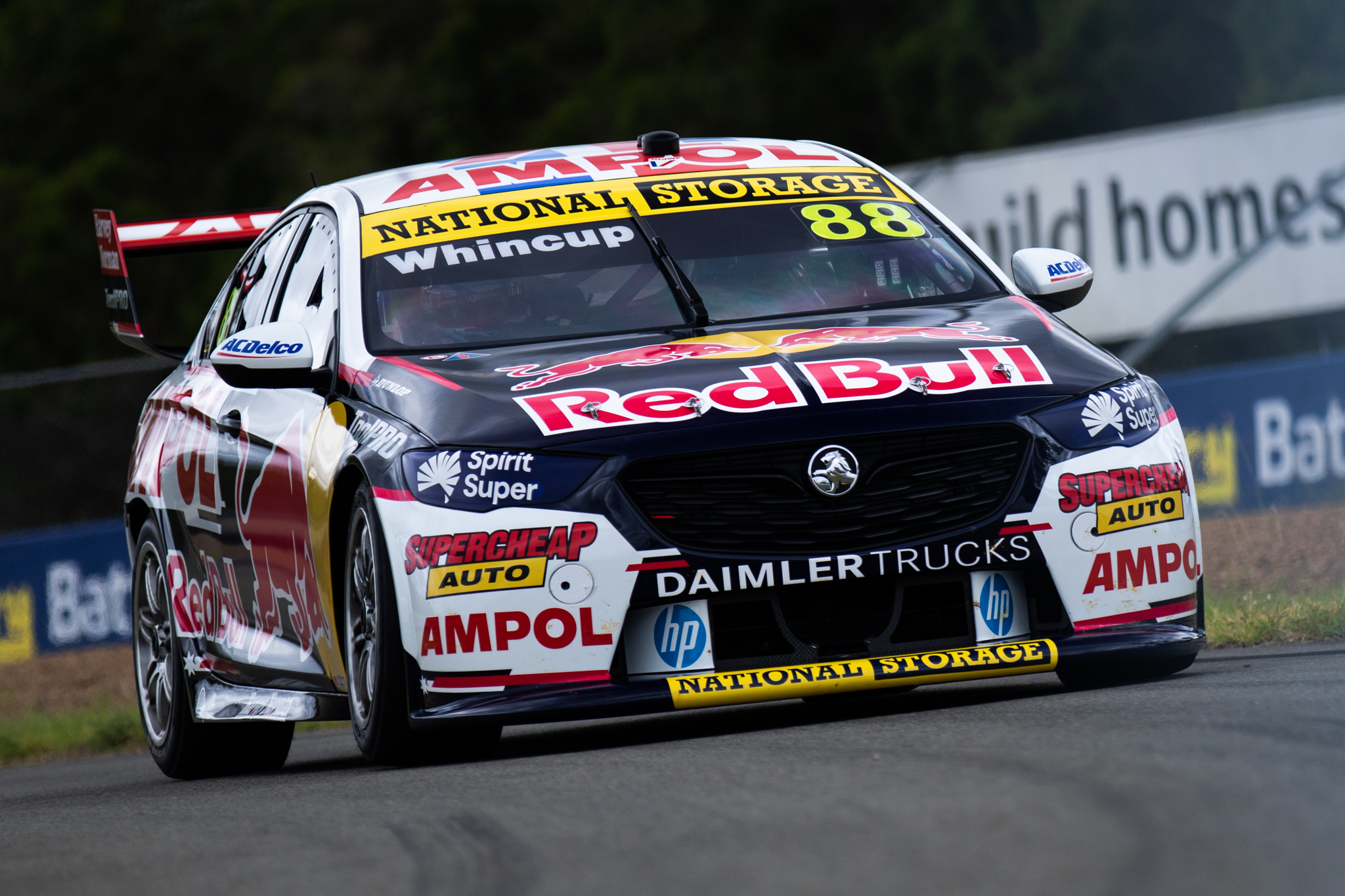 An aero tweak is designed to curb overheating issues

Supercars has rolled out an aero tweak to the Holden ZB Commodore fleet ahead of the 2021 season.

The adjustment comes in a bid to increase the reliability of the Commodore, which suffered overheating issues throughout 2020.

The troubles arose at the beginning of last year after a parity adjustment saw the front end undergo aerodynamic changes in the off-season.

As a result, cooling was affected and led to componentry failures for several competitors across the season.

Notably, Shane van Gisbergen suffered a damper failure while contending for a podium at the season-opening Adelaide 500.

Others battled power steering, anti-roll bar, and engine coil troubles as the year wore on.

“We had the failure on Shane’s car at Adelaide. That was due to the temperature. It bit us from round one,” Triple Eight Race Engineering team manager Mark Dutton told Speedcafe.com.

“It literally just starts melting or heat damaging everything in the engine bay because you’re running at an increased temperature.

“The engine bay is not cool as it is. Even though you’ve got fresh air coming through, by the time that actually enters the engine bay, all that fresh air has run through the radiator, so that’s entering the engine bay at 80 or 90 degrees [celcius].

“That’s before you add to that 80- to 90-degree air, the exhaust headers, which are red hot. That increases the air temperature in the engine bay further.

Supercars has added a vent inside the wheel arch, which is designed to aid air flow.

Dutton said he won’t know if the change resolves the issues entirely, but said early indications are positive.

“Basically, there was a difference between the Mustang and the Commodore with some engine bay venting,” Dutton added.

“Supercars said, ‘test this’, we did, and it definitely reduces the temperatures. Is it enough alone to be enough? We haven’t run it at a race meeting so we can’t answer that.

“Is it improved? It’s definitely improved. It is for sure the right direction.”

“With these things you don’t see massive changes. The fact that the duct is working and air is flowing out of it means that it’s definitely far improved.

“You really do need races to get a proper read, because at a test day inevitably when you’re coming in and out you get a lot of heat soak. It can muddy the water a little bit to see the true variance in differences

“The Commodore needed an improvement with that cooling. It’s definitely the right direction.”