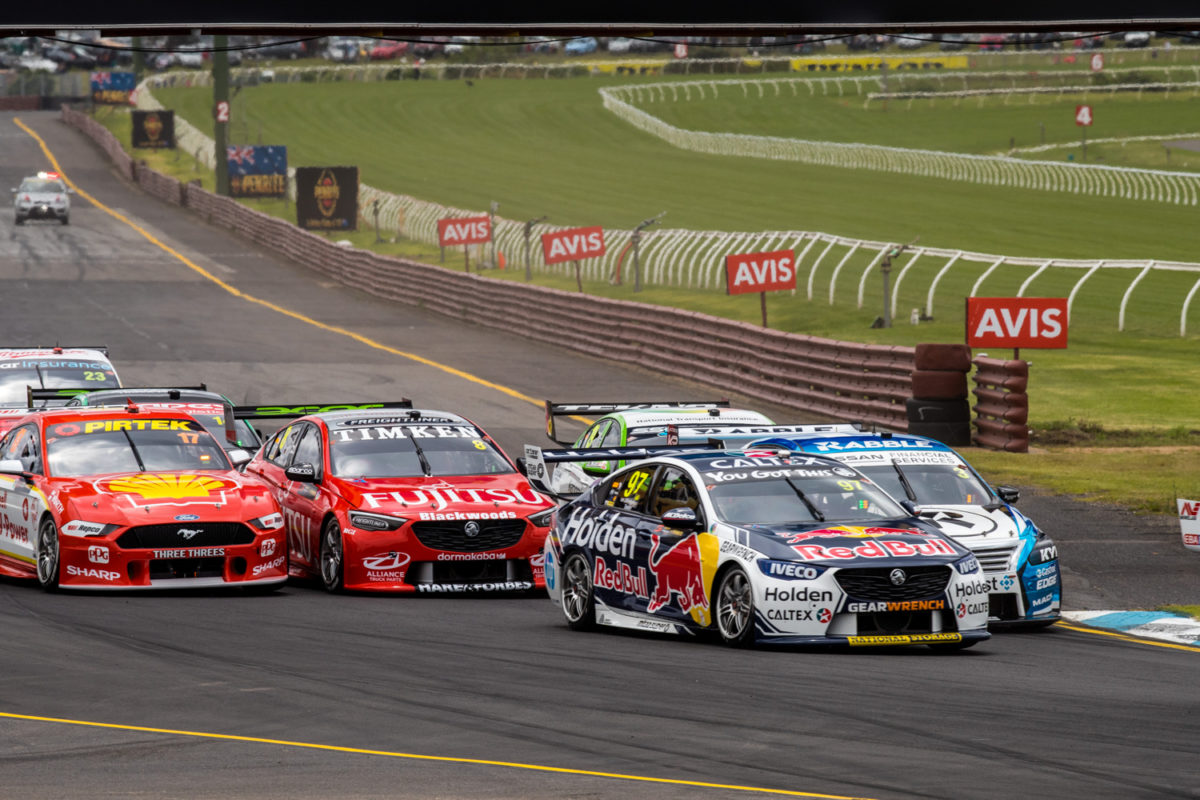 Supercars has announced the naming rights sponsor for next month’s Sandown SuperSprint.

The event will be known as the ‘Penrite Oil Sandown SuperSprint’, continuing a link which saw the brand also back the 500km enduro when it was held at the Melbourne circuit in 2019.

The historic venue was placed on standby and ultimately restored to the Repco Supercars Championship calendar on March 20-21, the weekend which the Formula 1 Australian Grand Prix had held before it was postponed to November.

Crowds will be welcomed into Sandown for what will be the second event of the season, although not into the Supercars Championship paddock area, due to Victorian COVID-19 restrictions. 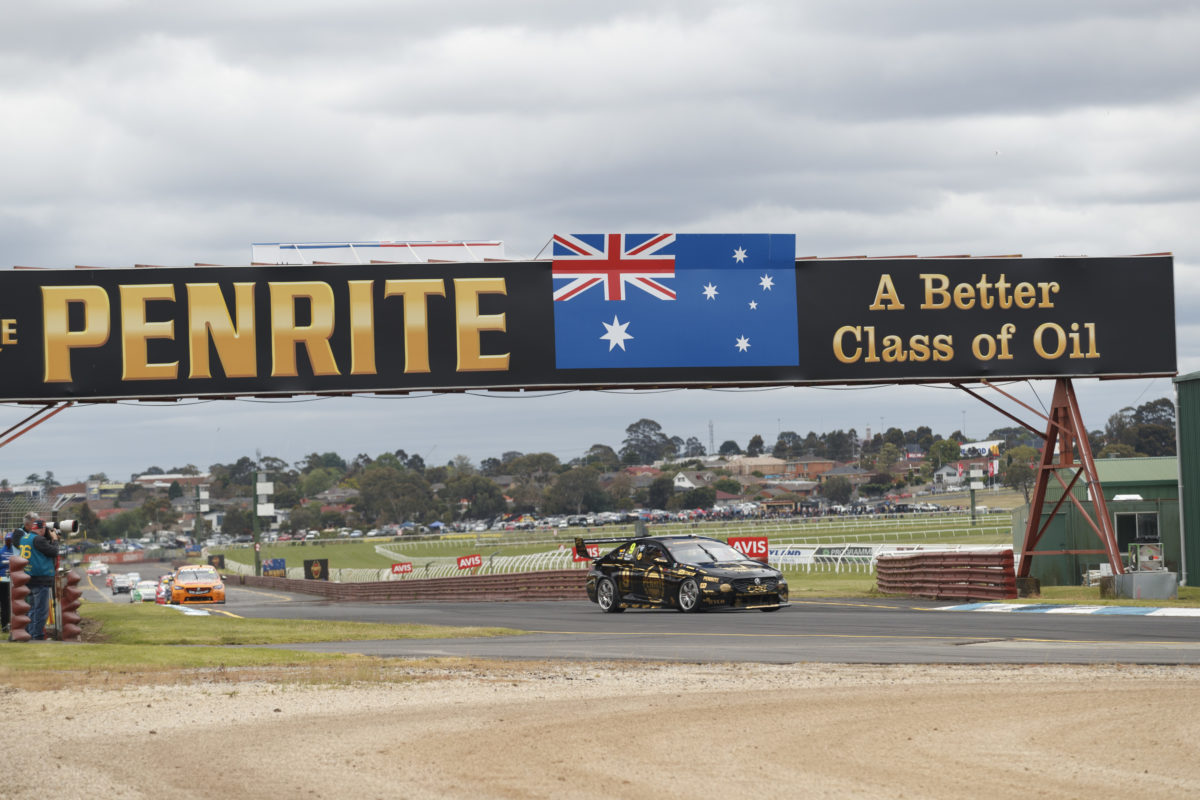 “Penrite Oil has a strong pedigree in motorsport and has provided unwavering support of Australian-based teams, drivers and organisations from a raft motorsport disciplines for close to 100 years,” said the category’s general manager – commercial, Jamie Black.

“It’s an honour to partner with iconic 100 percent Australian family-owned company that has been a valued partner of Supercars since 2017.

“We are delighted to have Penrite on board again in 2021 and look forward to getting back to Melbourne’s historic circuit for next month’s Penrite Oil Sandown SuperSprint.”

While Sandown will play host to Races 3 to 5 of the season, the Supercars Championship could yet appear at the 2021 Formula 1 Australian Grand Prix.