Installation of the Monaco street circuit, including a resurfacing of pit lane, is underway ahead of the three events which it will host this year.

Last year was the first since 1954 that there was no Formula 1 Monaco Grand Prix, with the event cancelled by the Automobile Club de Monaco (ACM) due to it being “no longer tenable” for several reasons.

The ACM announced provisional dates for this year’s racing on the streets of the Principality last May, just before the 2020 F1 round should have taken place, and the local government proclaimed days ago that circuit assembly would soon begin.

That activity is indeed now underway, with the new pit lane surface already down after night-time work. Given last year’s cancellation decision, which was taken early in the first wave of the COVID-19 pandemic, affected the Historic Grand Prix of Monaco also, there will be three events on the Monte-Carlo streets in 2021.

The Historic Grand Prix is scheduled for April 23-25, followed by the Formula E race, with which it would normally alternate, on May 8.

The F1 round will unfold from May 20-23, including the traditional day off on the Friday.

Coincidentally, work is just about to start on the Australian Grand Prix venue, including a change to the layout of the Albert Park circuit.

It too has already seen changes to its pit lane, namely widening by two metres, which could present a new strategic variable to racing. 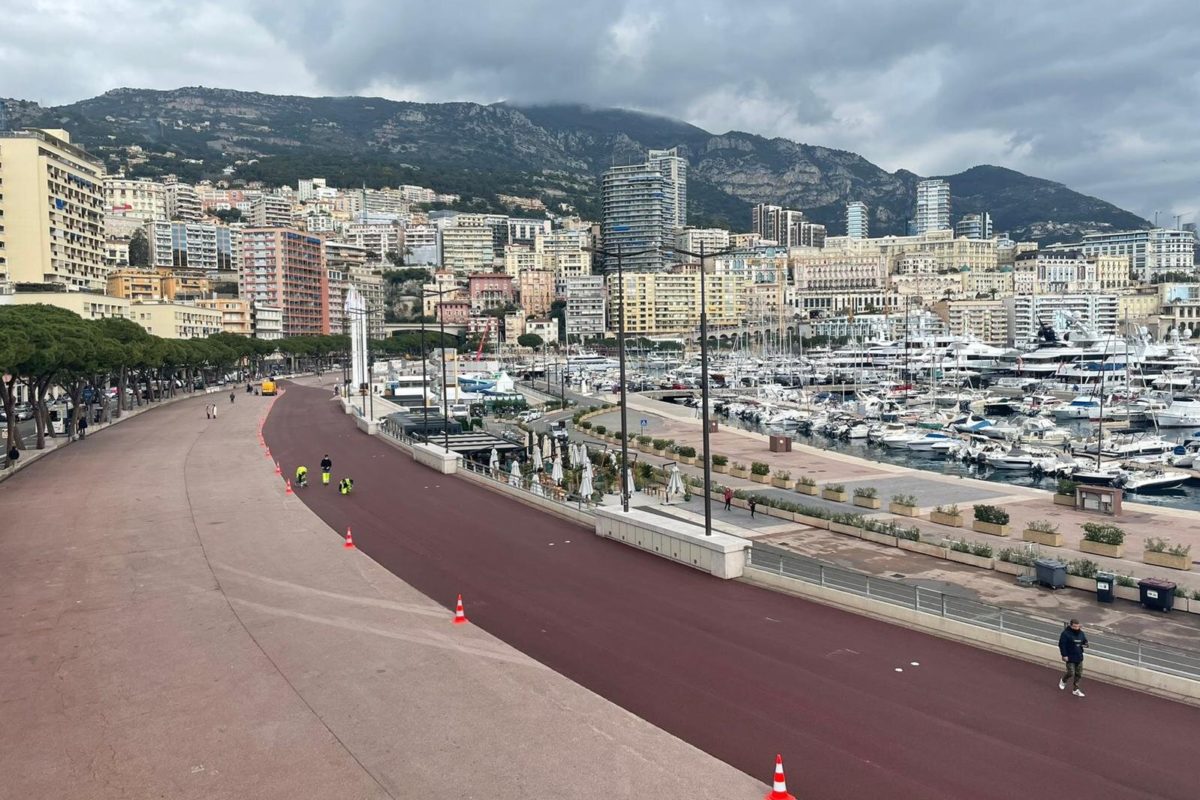