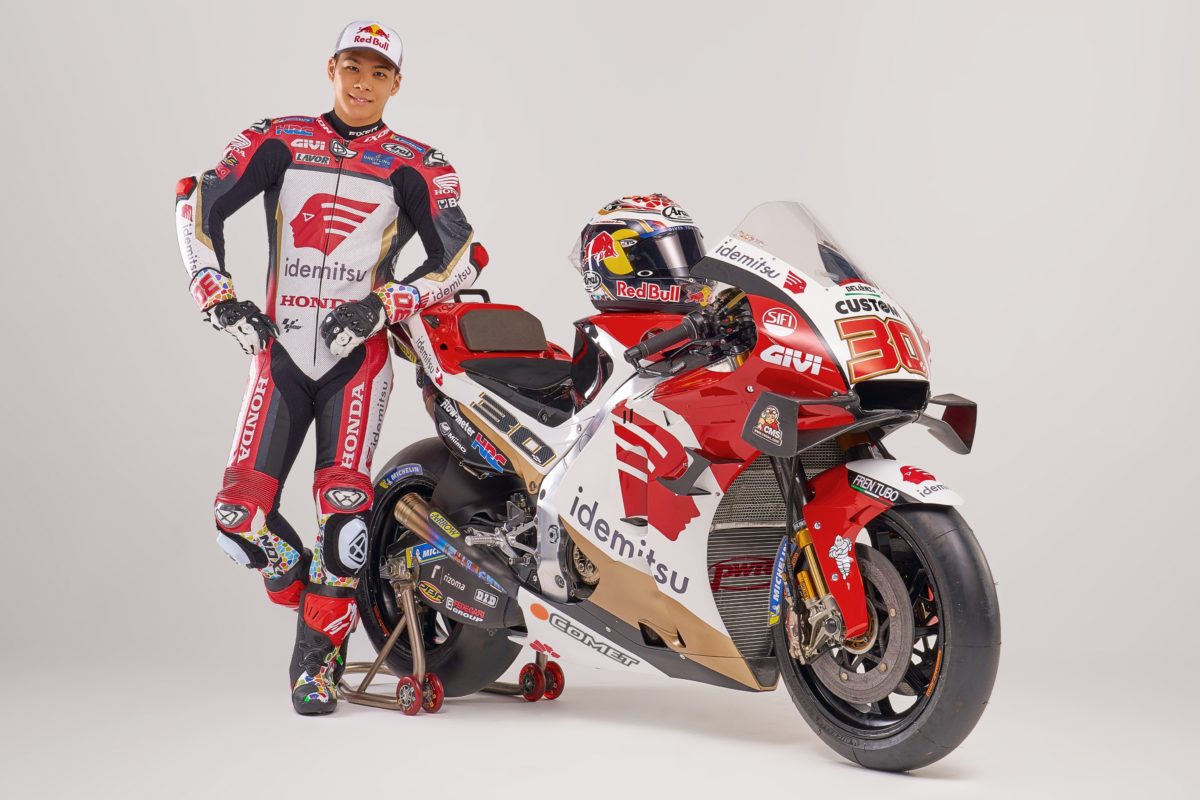 Takaaki Nakagami with his new-look Honda

LCR has revealed the look which Takaaki Nakagami’s Honda will carry in this year’s MotoGP championship.

The Japanese rider’s #30 entry is again backed by petroleum company Idemitsu, with minor changes to the livery relative to 2020.

This season represents Nakagami’s fourth in the premier class, all with LCR, and comes after he took a maiden MotoGP pole position in the second Aragon round last year.

While he is still searching for a first podium in the premier class, the 29-year-old twice finished fourth in 2020 and was ultimately Honda’s best in the championship, in which he wound up 10th.

Although that honour was achieved in no small part due to the injury-enforced absence of Marc Marquez, Nakagami was the only Honda rider to not enjoy the latest-specification RC213V. 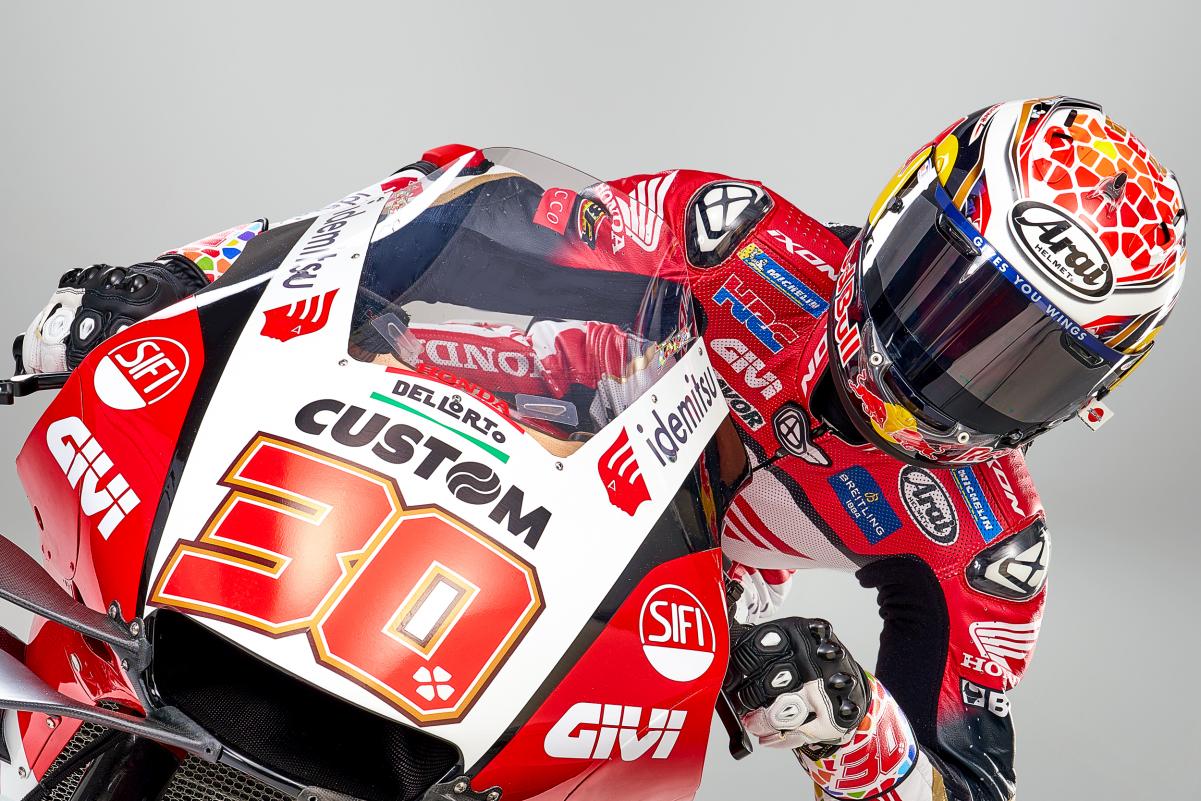 That changes this year, with all four riders across the factory team and LCR to be given current machinery, albeit with the engine carrying over from the season prior due to a significant technical freeze.

With that in mind, LCR team manager Lucio Cecchinello is expecting Nakagami to vie for podiums in the campaign ahead.

“Definitely, Taka showed incredible potential last year, thanks to the support we received from HRC and also his own improvements,” Cecchinello told MotoGP’s official website from the #30 launch.

“I do believe that, definitely this year with a full factory bike, with the same great support from HRC, and with more experience, he will be able to fight for podiums and definitely also for a race victory, yes.”

Nakagami has a new team-mate this year with Alex Marquez shifted across from the factory team to make way for Pol Espargaro.

Marc Marquez will be part of the presentation, but is highly unlikely to partake in pre-season testing and is doubtful also for the opening races having undergone a third operation on his broken right arm in December.

Stefan Bradl is poised to again fill the breach if the six-time premier class champion’s absence persists, and will also be in action when the Shakedown Test takes place at Losail on March 5.

An Official Test for all riders follows on the next two days at the Qatar Grand Prix venue. 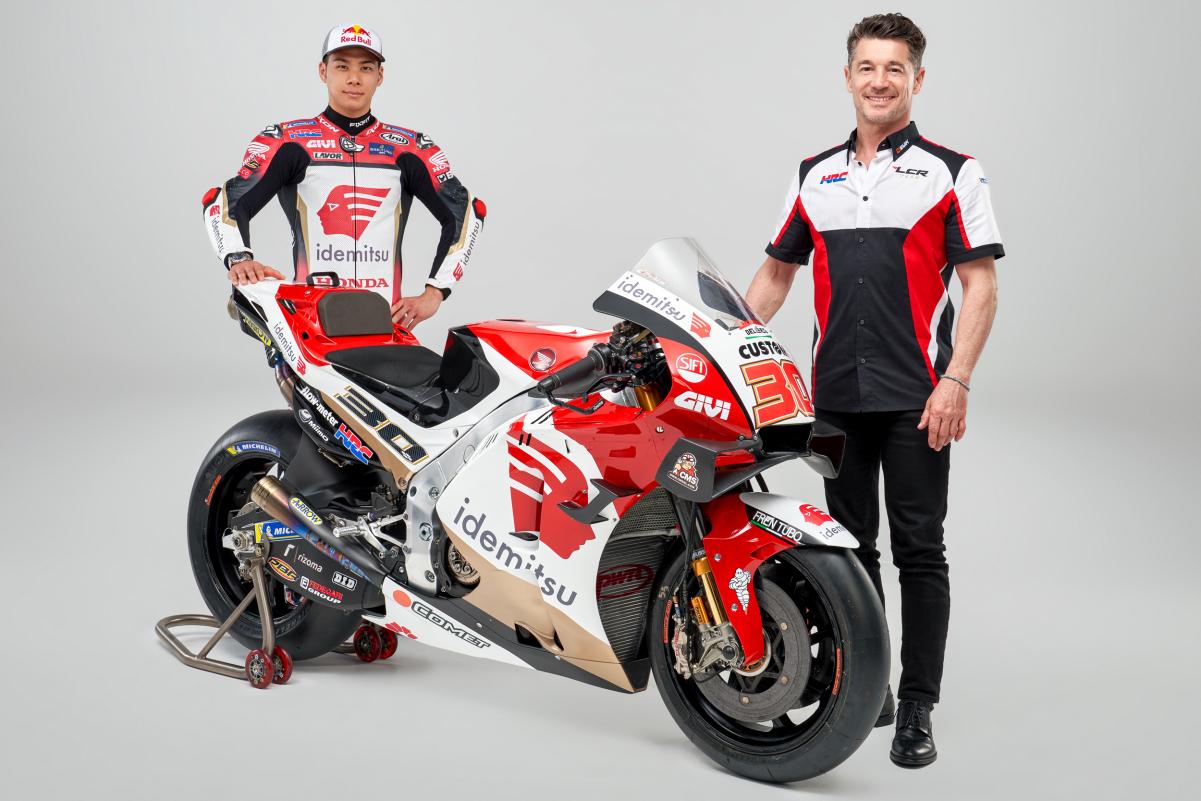